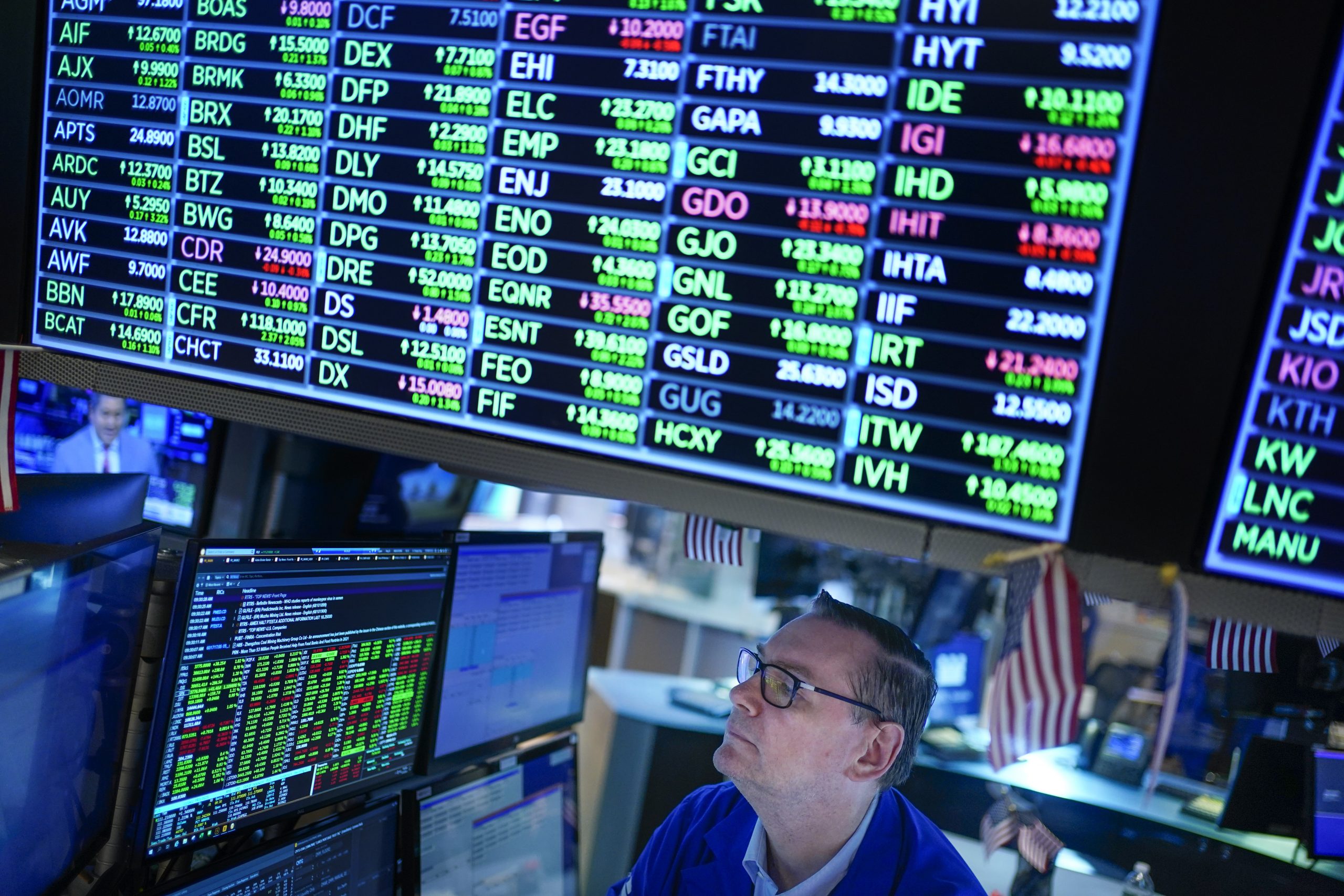 The Federal Reserve on Wednesday pulled the trigger on its largest interest rate increase in nearly three decades and signaled that it would raise borrowing costs this year more than anticipated, with blistering-hot inflation showing no signs of abating.

The Fed’s aggressive actions have raised fears that the central bank might cause a recession in its bid to tamp down the worst price spikes in four decades, though the policymakers themselves are hoping to avoid that outcome. But they are predicting some economic pain regardless, expecting the unemployment rate, now near modern-era lows at 3.6 percent, to tick up over the next few years.

The Fed also projects the U.S. economy will grow 1.7 percent both in 2022 and 2023, a significant downgrade from the 2.8 percent and 2.2 percent rates they forecast for those years in March.

The Fed’s moves are expected to darken an already grim national mood and could lead to a more serious electoral throttling for Democrats in the midterms. But the central bank is betting that more assertive steps now will prevent even more economic pain later.

The policymakers had let it be known for weeks that they were planning to hike rates by half a percentage point, but after a widely watched inflation report on Friday came in worse than expected, they quickly pivoted to take more drastic action — a rare move by the central bank.

After hiking rates by three-quarters of a percentage point on Wednesday, the Fed’s main policy rate sits between 1.5 percent and 1.75 percent, still near historic lows.

Over the remaining four meetings this year, the policymakers expect to raise their key rate to between 3.25 percent and 3.5 percent — much higher than where they previously expected to go.

Despite laying out a steeper path for interest rates, Fed officials don’t expect to kill price spikes this year, as Russia’s invasion of Ukraine and Covid-related lockdowns in China further inflame the consumer price inflation that gathered momentum last year. They now expect prices, as measured by the personal consumption expenditures price index, to increase 5.2 percent in 2022, compared to their earlier hopes for 4.3 percent.

But they project inflation to drop to 2.6 percent in 2023. The Fed’s target rate is 2 percent.