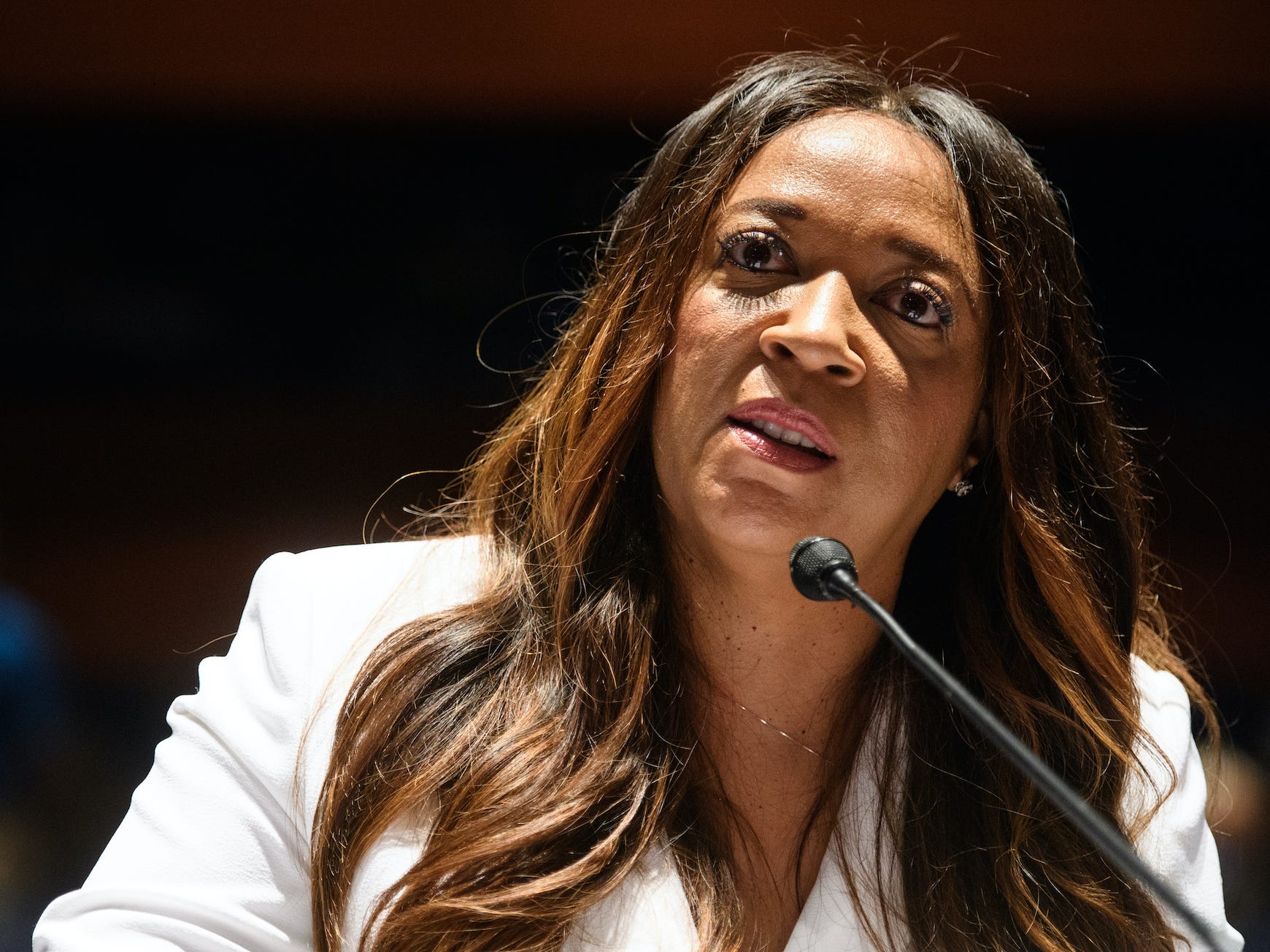 Facebook is once again being accused of inciting violent behavior and hate crimes.

Angela Underwood Jacobs, the sister of a federal officer who was murdered during the racial justice protests of 2020, sued Facebook’s parent company Meta this week for allegedly “knowingly promoting extremist content” that contributed to the death of her brother, Dave Patrick Underwood.

Underwood was shot and killed in Oakland, California, on May 29, 2020 outside the Ronald V. Dellums Federal Building, when a van pulled up and opened a shooting spree that also wounded Underwood’s partner. Underwood’s death came just five days after the murder of George Floyd in Minneapolis, which set off a series of protests across the country over racial justice and police use of force.

She specifically calls out Facebook for failing to properly regulate online communities like the extremist far-right “boogaloo” groups, an anti-government movement centered on starting a race war and which has ties to suspected gunman, Steven Carrillo.

“Facebook bears responsibility for the murder of my brother,” Underwood Jacobs said in a news release. “Facebook must be held responsible for the harm it has caused not just my family, but so many others, by promoting extremist content and building extremist groups on its platform.”

The company has continued to face scrutiny in the following months for its alleged role in instigating similar violent attacks, including the Capitol riot on January 6.

Analysts at the Network Contagion Research Institute, an organization that monitors online extremism, first noted the possibility of an attack like the one against Underwood more than three months prior to his murder, according to The Guardian.

The researchers flagged several instances of Facebook groups centered around the concept of a race war it referred to as “the boogaloo.” And while Facebook responded at the time that it was investigating the use of the term and pledged to remove content that violated its policies against fomenting hate crimes or violence, it never outright banned the groups nor removed many of them.