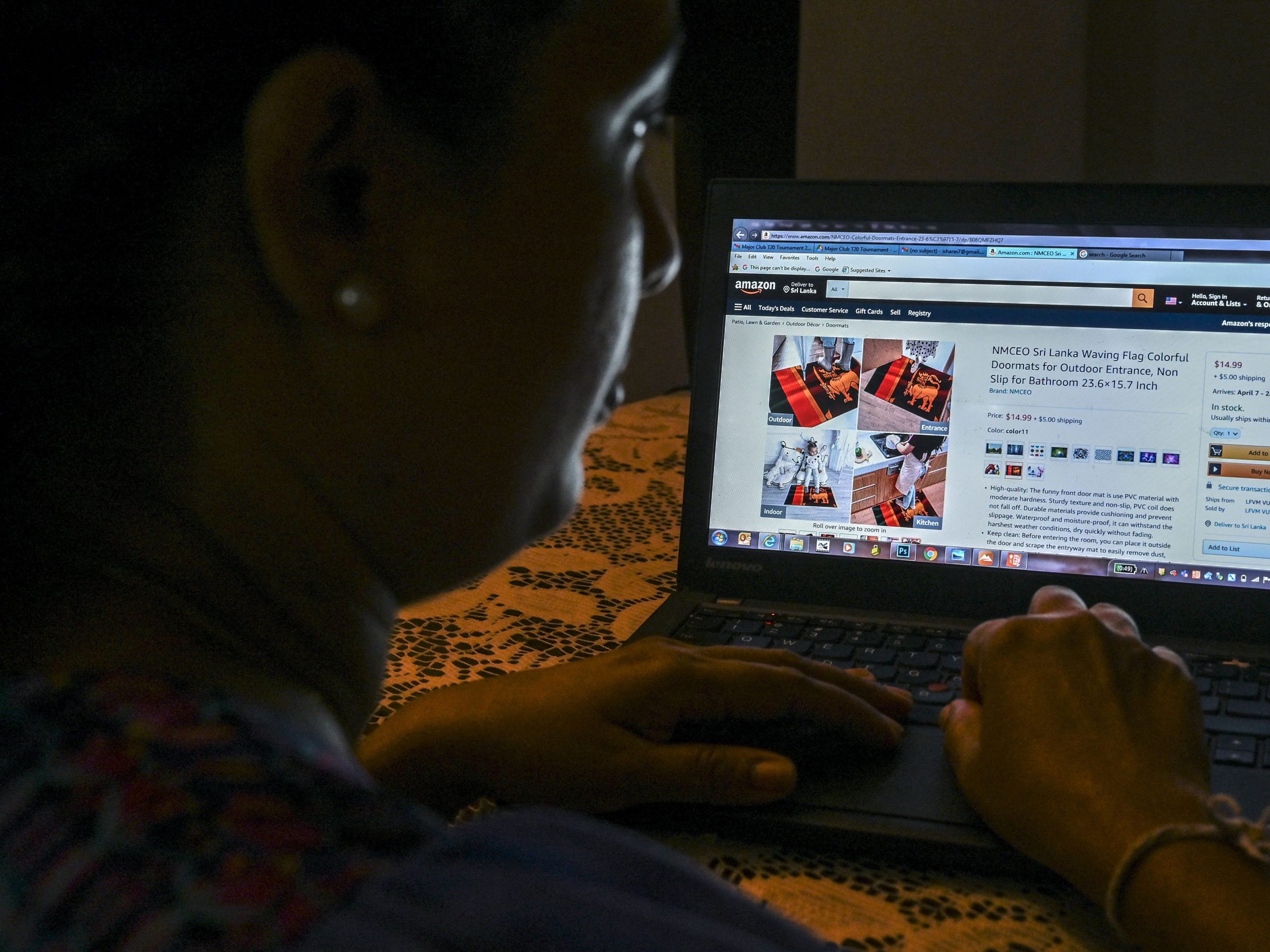 Amazon is broadening its crackdown of so-called “fraudsters” who pay for positive product reviews.

According to the complaint, Facebook group administrators offer Amazon sellers 5-star product reviews from group members in exchange for payment or complimentary products.

Amazon’s lawsuit details negotiations between Facebook group administrators and Amazon sellers looking to purchase fake reviews. Some administrators asked for a $10 fee per review, according to the lawsuit. Negotiation between Facebook Group administrator and Amazon seller, according to lawsuit Facebook Group administrator negotiates with Amazon seller, according to lawsuit

Amazon’s lawsuit says that sellers would post in these groups, asking group members to purchase their products and review them on Amazon’s website with a promise of getting refunded after a positive review is posted. Amazon seller soliciting reviews from a Facebook Group, according to lawsuit

One group, called “Amazon Product Review,” had more than 43,000 members until Facebook removed it for violating its rules against Fraud and Deception, according to the lawsuit. Amazon Product Reviews Facebook Group that was suspended, according to the lawsuit

Amazon says participants in these Facebook groups muddle certain words to avoid getting suspended for violating Facebook’s policies. Amazon pointed to some participants typing “R**fund Aftr R**view,” instead of the phrase “Refund after review,” and one group called “Amazon R3vi3w3rs Group (USA ONLY)” as examples of the practice. Amazon says that, since 2020, it has reported more than 10,000 fake review groups to Facebook, and the company has removed more than half and continues investigating others.

In a statement to Insider, a Meta spokesperson said, “Groups that solicit or encourage fake reviews violate our policies and are removed. We are working with Amazon on this matter and will continue to partner across the industry to address spam and fake reviews.”

However, in the past, Amazon has implied that Facebook-owner Meta could do more to target these groups. Last year, Amazon published a blog post criticizing social media companies for not spending enough money to root out groups incentivizing people to write fake product reviews.

Amazon says it is suing to shut down these groups, identify bad actors, and get repayment of their “ill-gotten gains.”

This is not the first time in recent history that Amazon has used the courts to stop the proliferation of fake product reviews on its e-commerce site. In February, the company sued two websites it accused of being “fake review brokers.”