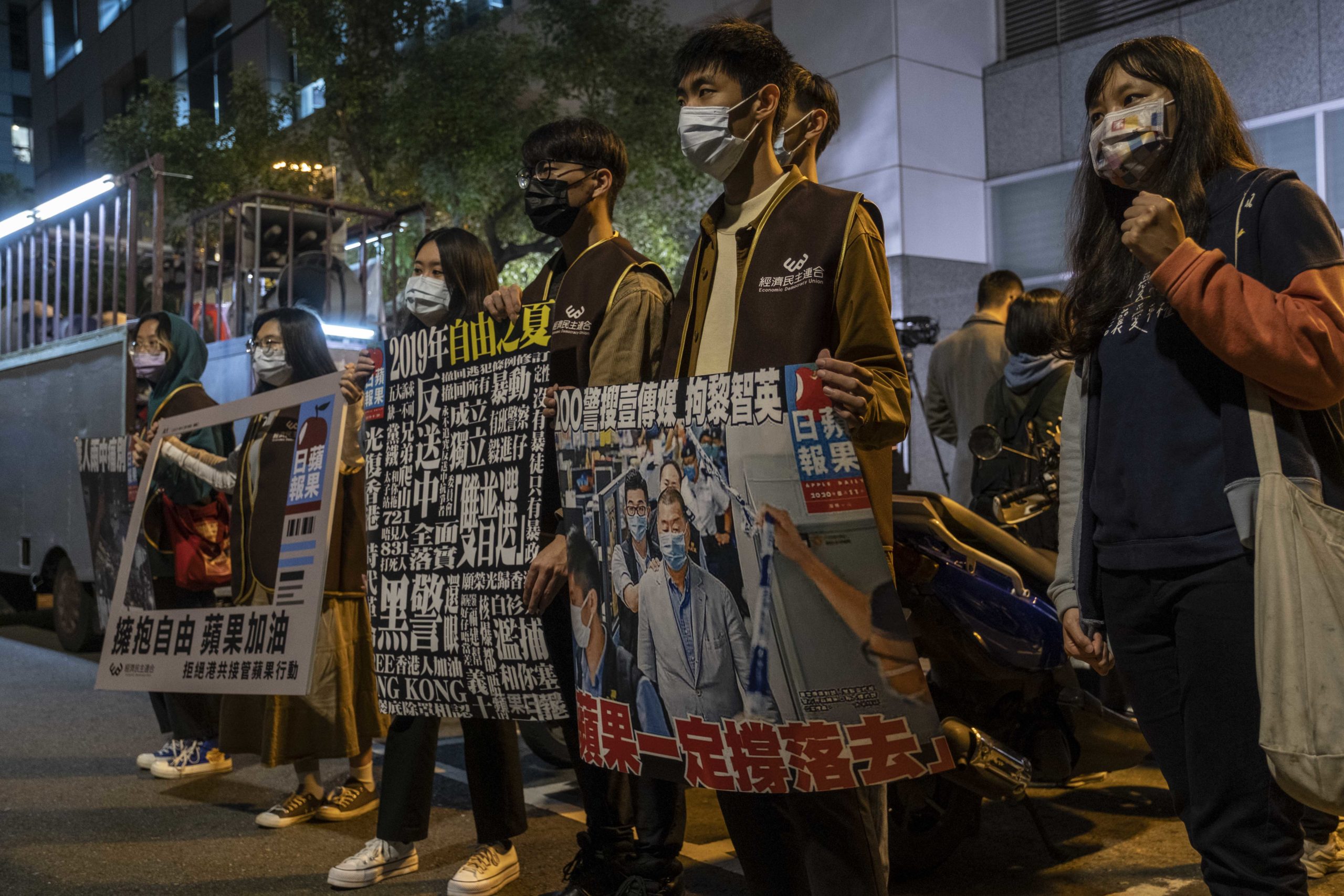 Casper Wits is a lecturer in East Asian Studies at Leiden University.

The European Union is ceding the war of ideas to the Chinese government. Even as Beijing promotes its norms and values in the international arena, Europe’s politicians are failing to defend and promote EU values — despite the obligation to do so stated in the Treaty of Lisbon.

Rather than shrinking from the fight, the EU must develop a China policy that prioritizes progressive values and human rights. This is not so much as a matter of idealism but the most realistic way of dealing with an emerging superpower that is challenging the very foundations of the international system.

For years, former German Chancellor Angela Merkel downplayed human rights concerns regarding China. Her strategic silence on issues like the treatment of China’s Uyghur minority or Beijing’s crackdown on democracy in Hong Kong determined the EU’s direction as a whole.

Until the end, Merkel’s government clung to the notion that pursuing economic entanglement with China would lead to liberal and progressive changes there. Rather, it has proven to be the other way around: Growing economic dependence on China has made it increasingly difficult for Europe to stand up for its own values.

Self-censorship in publications by the European External Action Service (EEAS) and the EU’s Beijing delegation in order to avoid offending China are just the most visible examples of a structural de-emphasis on EU values in the bloc’s diplomacy with Beijing.

This abdication of responsibility by European politicians has repercussions well beyond human rights in China. Beijing’s growing global influence will undermine humanitarian values in the international arena and put increasing pressure on democratic and free societies.

The assumption that China’s authoritarian expansionism can somehow be contained within the international institutions designed by the West is hubris. The Chinese government has its own vision of what the international order should look like. Not only does it not subscribe to the foundations of the liberal international order, it sees the values of this order as an existential danger to be neutralized.

One way in which it goes about this is by increasing its power within international institutions and using its economic influence within them to displace the humanitarian values of the liberal order. For example, China has employed a sophisticated strategy to undermine international human rights standards at the UN Human Rights Council, and it has been increasing control over several UN specialized agencies through which it promotes its own interests and norms.

All of these actions are rooted in a new sphere of influence centered on the Global South: It is usually developing countries, which are also members of the flagship Belt and Road Initiative, that are central to China’s vision for a new economic order. As it attempts to change the system of global governance, this is where China’s ideological focus lies.

The EU’s China policy should therefore also entail a rethinking of our relationship with the developing world. For too long, the West has propagated its humanitarian ideals in word and not deed, and failed to examine its continuing exploitative relationship with the Global South. Our hypocrisy in this has created fertile ground for the expansion of Chinese influence not only in the Middle East and Africa, but also in Europe itself.

Only by acting on our own principles can we be successful in countering Chinese influence in international institutions and developing countries. Among other things, this will mean both facing the economic hardship of tackling the EU’s trade deficit with China and pursuing a fairer relationship with the developing world. This way, we can place our values on solid ground and should be better placed to stand up to China — whether on its human rights violations or pursuing closer ties with democratic Taiwan.

Developments like the EU Global Gateway or the new German government’s “value-based” foreign policy show that there is a growing awareness that values should be part of the EU’s China policy. Yet it still remains to be seen whether this change will be structural, with Germany’s new Chancellor Olaf Scholz apparently watering down his government’s stance on China in the mold of his predecessor.

An EU-China policy focused on defending and promoting progressive values, the rule of law and human rights is the right response to an ideological rivalry in which values will shape the future international order. It is also directly aligned with our own interests, which are, after all, rooted in an order based on Enlightenment ideals.