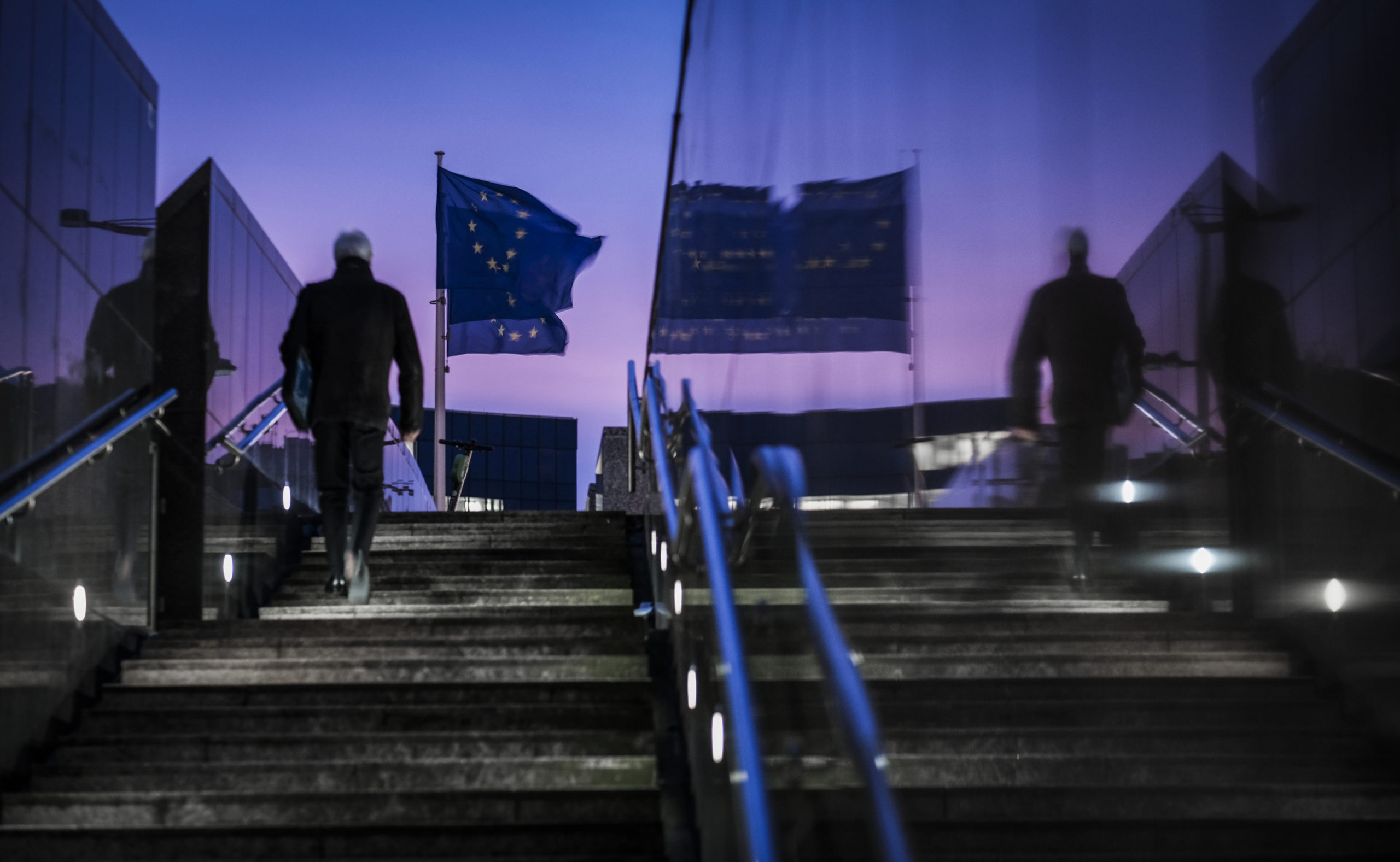 Arancha González is a former Minister of Foreign Affairs of Spain.

There is an American political axiom: “Don’t tell me what you value. Show me your budget, and I’ll tell you what you value.” The European Union has told everyone it wants “strategic autonomy.” The months ahead will show the world whether it is serious.

Strategic autonomy means enhancing Europe’s ability to make its own choices, in line with its interests and values, irrespective of what others do. It’s a reasonable response to a world that has become less friendly to Europeans — a world in which Russia has troops on the Ukrainian border, China is putting the squeeze on Lithuania and the United States pulled out of Afghanistan leaving thousands of Europeans and their Afghan collaborators stranded.

But is Europe ready to do what it takes to enhance its room to maneuver? That’s far from clear.

The obvious example is defense expenditures. In the EU, these amounted to 1.2 percent of GDP in 2019, with only Estonia and Greece getting close to NATO’s spending target of 2 percent of GDP. These levels of spending seem to indicate a Europe that is comfortable with continued reliance on the U.S. security umbrella.

However, there’s another area where the EU is depending on others’ choices instead of its own: the economy.

But the response to the crisis, mostly in the form of austerity measures, suppressed consumption and investment across much of the eurozone periphery. Economies like Spain, Italy and Ireland went from trade deficits to trade surpluses. The euro may have been saved, but Europe now counts on external demand to drive growth and job creation. In the first quarter of 2021, the EU’s account surplus amounted to 3.4 percent of GDP. This dependency weakens Europe’s ability to act on its own. A premature return to austerity, as exceptional pandemic spending ends, would only make the problem worse.

The ongoing review of EU fiscal rules provides a key test of whether it is ready for change. Here, there are broadly two camps:

The first wants to preserve the status quo. It maintains that the exceptional measures taken over the past year — the emergency suspension of EU fiscal rules allowing member countries to provide more support to their economies and the joint issuance of debt to finance the €750 billion NextGenerationEU recovery fund — were no more than a temporary solution for a temporary crisis.

This camp would like to see the Stability and Growth Pact return in 2023 — bringing fiscal deficits under the stipulated 3 percent of GDP ceiling and swiftly reducing debt-to-GDP levels in excess of 60 percent — or face fiscal tightening through the European Commission’s excessive deficit procedure.

The second argues that the pandemic simply exposed preexisting shortcomings, and that the EU’s fiscal framework should be reviewed and reformed to support investments in decarbonization, technology, infrastructure and defense. It wants to build on the EU’s pandemic experience with fiscal solidarity through mutual borrowing, as well as move toward a health union with joint vaccine purchases and research and development spending.

This camp does not necessarily seek a full renegotiation of the Stability and Growth Pact, but it wants to exclude investments in the green and digital transitions from counting against member countries’ debt and deficit targets. And with EU government debt at 93 percent of GDP – over 100 percent in the euro area — it does not favor a sharp pivot from growth to austerity, especially if this comes at the cost of productivity-enhancing investments in human and physical capital.

Those seeking strategic autonomy must hope the reformers prevail.

Germany and other core eurozone countries’ reluctance to borrow money and mutualize debts hasn’t just limited possibilities for investment in digital and green infrastructure, it has also constrained the internationalization of the euro, since unlike with U.S. treasury bonds, there are not enormous pools of safe euro-denominated assets for foreigners to hold.

The resulting dominance of the dollar in global payments, and the consequent centrality of the U.S. financial system, is an important reason why Brussels could do so little to safeguard European companies threatened with U.S. sanctions over the Iran nuclear deal.

The new German coalition government seems more willing to invest, at least at home. And if Europe can redefine its budgetary priorities and continue on its path of domestic reforms, it has an opportunity to boost future productivity, sustainability and security, while reducing the Continent’s vulnerability to external economic shocks. Low borrowing costs and higher-than-expected social costs of carbon mean that these investments are likely cheaper than policymakers think. But they’ll require the EU to decide what it values — and budget accordingly.