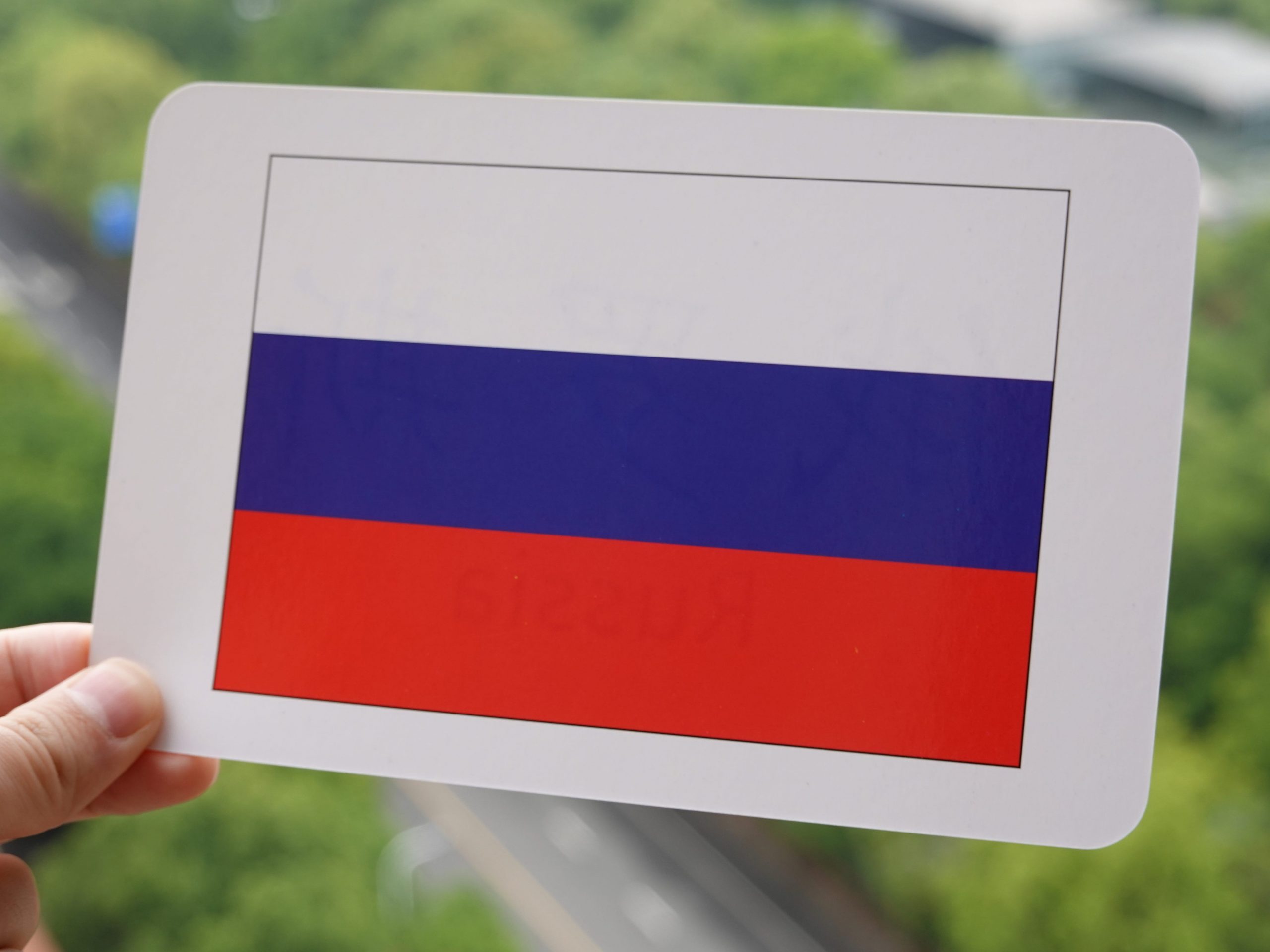 A taskforce set up in March targets Russian individuals and entities.

Europe wants to tighten screws on Russian oligarchs and entities after it just seized $14 billion of Russian assets since the war in Ukraine started.

Bloomberg reported that the EU’s justice chief wants the bloc to widen its crime list to make it easier to freeze and seize assets belonging to Russian oligarchs.

Since Russia invaded Ukraine in February, the EU set up a task force called “freeze and seize” in order to target these assets. Germany, France, Ireland, Austria, Belgium, and Luxembourg are the only countries in the bloc that have seized a high amount – 12.7 billion euros in assets ($12.8 billion).

Justice Commissioner Didier Reynders spoke to Bloomberg in an interview and said: “There are six member states that are doing the work,” he said. “We have a situation where some member states provide us with a lot of information, others give us information about very low amounts” and “it gets more complicated when certain countries don’t communicate.”

He said: “Sometimes we don’t get an answer, even if we have this taskforce where everyone is present, or we get small amounts compared to the size of the country.”

This new set of penalties would facilitate and increase the task force’s chances to freeze and seize the assets.

Reynders said to Bloomberg: “What I’ve now asked to consider is to update existing rules to also include breaches of sanctions as a crime,” which has been backed by the EU parliament. He added: “This will allow us to come out with the rules in October.”

Superyachts, properties, or even jets are included among the targeted assets. Some of the most luxurious yachts belonging to Russian oligarchs have been seized already, and some have sailed off in safe waters including those of the former owner of Chelsea FC Roman Abramovich.

“Therefore, we are proposing today to tighten our hard-hitting EU sanctions against the Kremlin, enforce them more effectively and extend them until January 2023. Moscow must continue to pay a high price for its aggression,” von der Leyen added.

The new package includes a new import ban on Russian gold, and it reinforces the bloc’s dual use and advanced technology export controls.