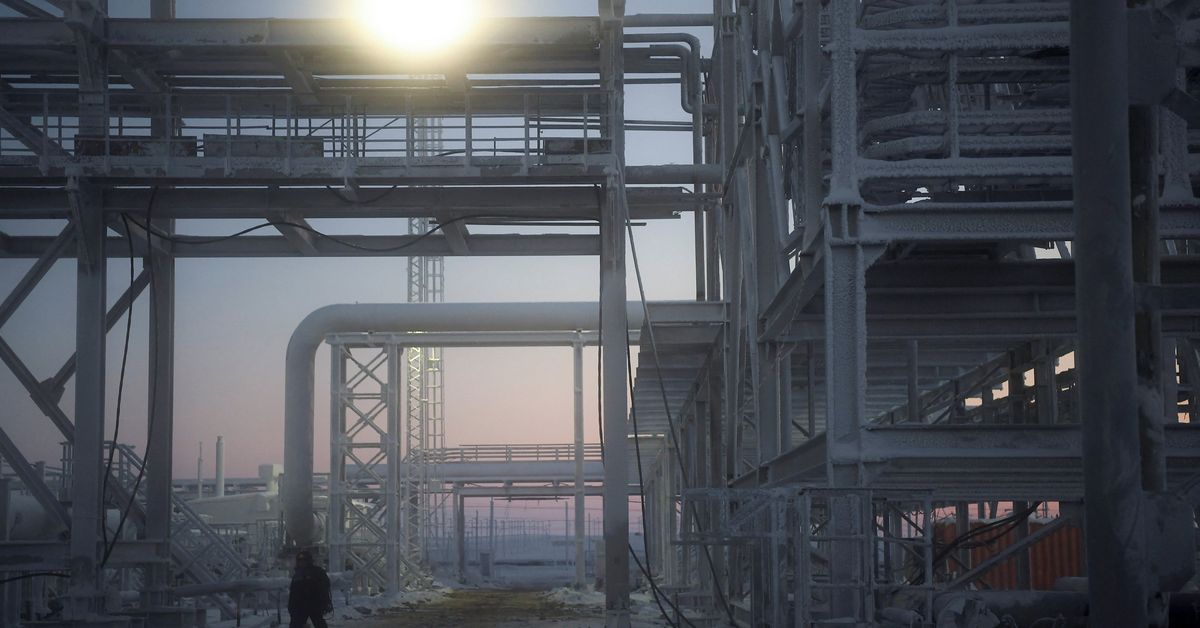 Nathalie Tocci is director of the Istituto Affari Internazionali, a board member of ENI and the author of POLITICO‘s World View column. Her new book, “A Green and Global Europe,” will be published by Polity in October 2022.

Too much is being made of divisions in the West over how to respond to Russian aggression against Ukraine. The truth is that there is a broad consensus in the transatlantic alliance about how to proceed if Moscow were to invade its neighbor. The biggest differences aren’t about strategy — they’re about who will have to pay the price of carrying out that strategy.

To be sure, disagreements do exist. Recent weeks have lain bare divergences over matters of war and peace across the Continent, as Paris reached out to Moscow, in apparent dissonance with Washington and London, and Tallinn continues to despair at Berlin’s refusal to allow German-made weapons into Ukraine.

But the real problem lies elsewhere: When it comes to deterring Russia, it is simply a structural fact that Europeans will pay a much steeper price than their allies across the Atlantic — one they are willing to pay but that will continue to have an effect well into the future.

For the most part, Europe is remarkably united on Russia. There is full agreement among allies that the origins of this crisis lie in Moscow’s military buildup along the Ukrainian border. No one contests NATO’s open-door policy — at least not formally; and all concur on the need to deter Russia. Meanwhile, no one on either side of the Atlantic is prepared to go to war over Ukraine — this has been made abundantly clear.

The European Union, the United States and the United Kingdom also agree that the primary response to Russian aggression is sanctions. And in a rare instance of post-Brexit harmony, they are actively coordinating on what such sanctions could entail, with far reaching economic measures that would concentrate on the financial and energy sectors. As is well known, these are the areas where Russia could be hurt most.

This is also where the trouble begins for Europe, however. If economic sanctions were to be imposed in response to Russian aggression and Moscow would opt for tit-for-tat retaliation — including cutting off gas supplies — Europeans would bear the brunt of it. Supplies could also be cut in the event of a large-scale conventional military attack, with energy infrastructure possibly becoming collateral damage.

Countries in northern and eastern Europe would shoulder the heaviest burden, and European energy insecurity would rise to unprecedented heights. With strategic reserves at alarmingly low levels in light of the current energy price spike, Europeans could face a very cold, dark and expensive winter.

Given these stakes, it is remarkable that Europeans are seemingly ready to pay the consequences of a serious sanction response to a possible Russian military attack. For all the criticism of Berlin, it is notable that the German Minister for Foreign Affairs Annalena Baerbock has finally officially acknowledged that the controversial Nord Stream 2 natural gas pipeline is indeed on the line.

This all has important implications for European energy policy. While it’s probably too late to avoid the economic pain that would result from sanctions on Russia, notwithstanding the current flurry of transatlantic liquefied natural gas diplomacy, we must start to think about how to lower our dependence for when the next crisis with Russia inevitably hits.

Decarbonization will have to be coupled with efforts toward internal energy integration and external diversification. Moving forward on joint strategic gas reserves, widening as well as greening energy interdependences with our neighbors — including Russia — and fostering European strategic autonomy on energy and climate are pillars of a more secure and sustainable Europe.

It is difficult to imagine how the current crisis will end without a good deal of economic pain on both sides. But whatever happens, given that this will not be the end of the story, it’s important we learn from our current predicament as we charter the choppy waters ahead.