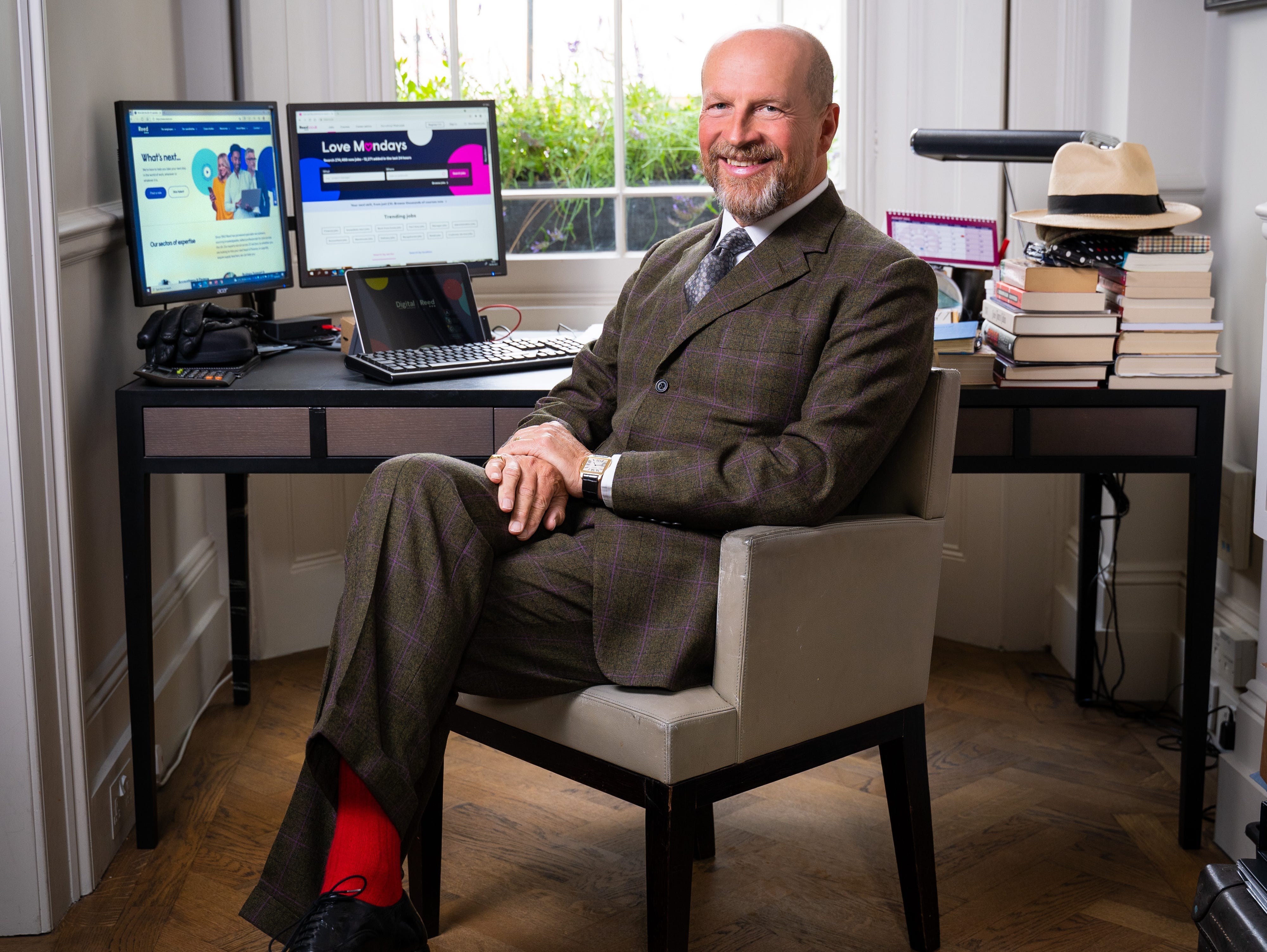 Companies need to change their approach to hiring amid the current tight labor market, placing more emphasis on character and less on experience, the chairman of the UK’s largest recruitment group said.

James Reed, the CEO of The Reed Group, told Insider that the current labor shortage means that it’s harder for recruiters to find the “perfect candidate.” Instead, more firms should be willing to take on the responsibility of training staff themselves, rather than holding out for those with an existing track record.

Job vacancies remain at record or near record highs on both sides of the Atlantic, at the same time as millions of workers continue to quit their jobs. The shortfall has exacerbated labor shortages in multiple industries.

“Especially now, employers should do the right thing in terms of removing barriers that would either prevent people from applying or make it more difficult for people to apply,” Reed said.

One of those barriers has been the “habitual” insistence by hiring managers that applicants must have a requisite amount of experience within an industry in order to apply for a role.

This can create a conundrum, said Reed, because people can struggle to get experience in the first place, as they don’t have the required professional background on their resume needed to land a role — a problem that particularly affects younger applicants.

The tightening of the labor market could remove that problem through necessity, said Reed, because employers won’t have the luxury of expecting so much experience.

Instead, recruiting based on a candidate’s character and mindset makes “a lot of sense” said Reed.

“We’re saying to people, if you see an applicant you like, who you think has a mindset to grow and develop, you should snap them up because they’ll be offered a job by someone else very quickly”, he said.  He expects many companies will see the value in developing talent from the “ground up” and could take on more responsibility for training people directly themselves.

Reed isn’t the first recruitment boss to suggest the great resignation could have a long term change on recruitment.

In November, Hisayuki Idekoba, the CEO of Recruit Holdings Co, which owns Indeed and Glassdoor, said that the labor shortage was a great opportunity to replace resumes, which are an outdated way of recruiting for many industries.

A scarcity of candidates may also make some recruiters more sympathetic towards applicants returning to the labor force after a career gap, ResumeBuilder’s Stacie Haller previously told Insider.

The pandemic has spawned a “free market in online learning”

Another lasting impact of the pandemic could be the way that it’s changed people’s approach to self development, Reed suggested.

The pandemic has opened up a “free market in learning,” after the number of people applying for online courses “went up like a rocket” during the first COVID-19 lockdown, he said.

Reed now has more than 87,000 online courses listed on its website.

Job seekers are increasingly using online courses to upskill and to test out whether they are interested in a particular industry before making a career move, Reed said.