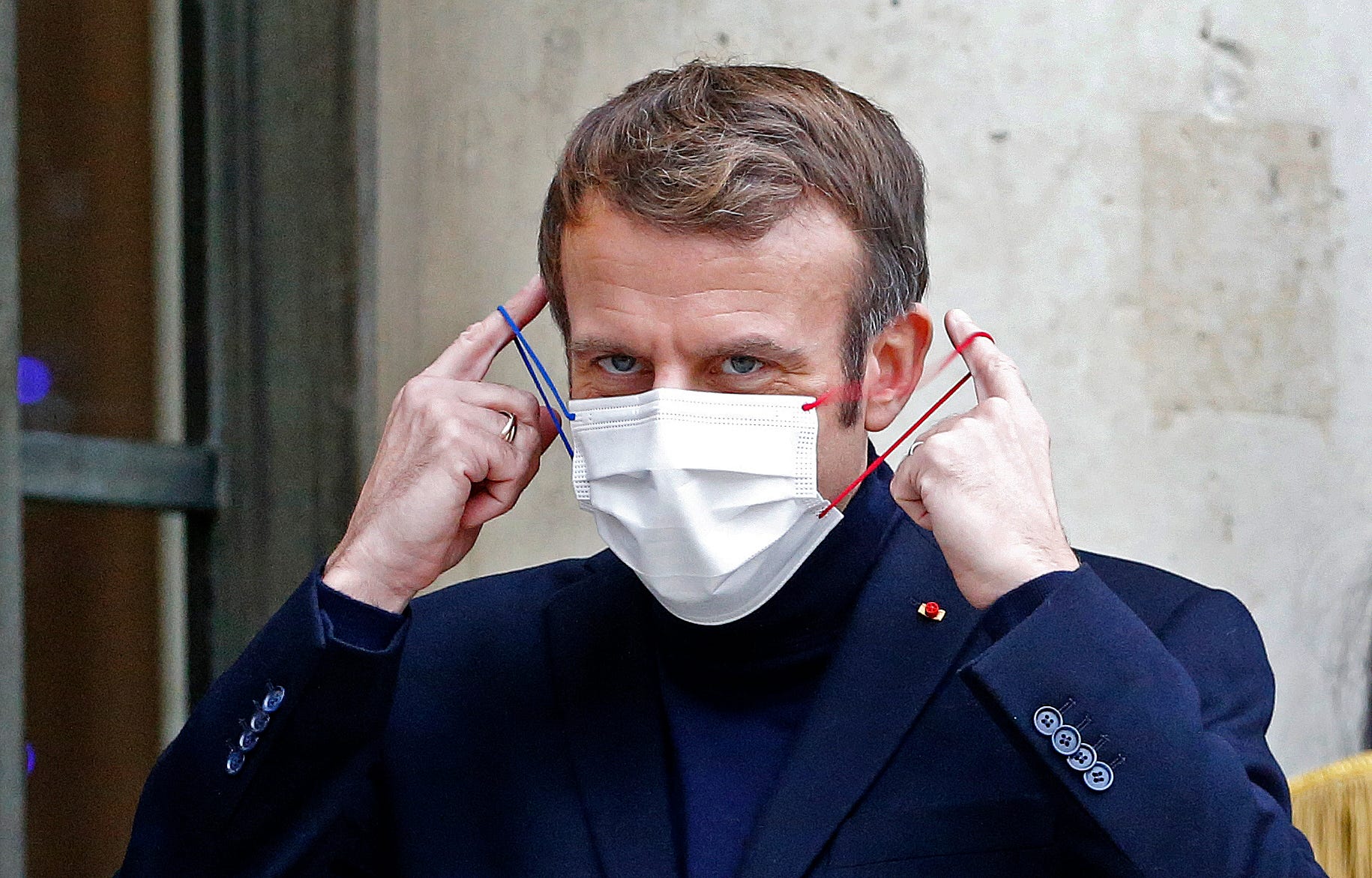 Emmanuel Macron’s remarks come as the French parliament debates a new measure that would limit the country’s “health pass” to the fully vaccinated.

French President Emmanuel Macron on Tuesday highlighted his strategy for France’s vaccination drive — “piss off” those who refuse to get the jabs by blocking them from restaurants, sports centers, travel, and other services and venues.

“I am not about pissing off the French people,” Macron said in an interview published on French daily Le Parisien. “But as for the non-vaccinated, I really want to piss them off. And we will continue to do this, to the end. This is the strategy.”

The French parliament is currently deliberating a new measure that would allow only the fully vaccinated to be eligible for the country’s “health pass.” Presently, the health pass — required for access to most social venues and long-distance public transport — may be obtained by anyone who presents a negative COVID-19 test.

Around 73.3% of France’s population of 67.3 million have been vaccinated. Macron estimated that approximately 90% of those eligible for the vaccine have taken their jabs while a “small minority” continues to resist the shots.

“How do we reduce that minority? We reduce it, sorry for the expression, by pissing them off even more,” he said.

The president said his government would need to pressure the unvaccinated by “limiting, as much as possible, their access to activities in social life.”

His political rivals criticized Macron’s choice of words. Marine Le Pen, head of France’s far-right National Rally party, tweeted that “a president shouldn’t say that,” and that Macron is “unworthy of his office.”

The president, she said, is bent on making the unvaccinated “second-class citizens.”

“I cannot support a text which aims to piss off the French,” said Christian Jacob, leader of the Republican party, according to Le Parisien.

“Astonishing confession from Macron,” tweeted Jean-Luc Mélenchon, leader of the far-left France Insoumise party. “It is clear the vaccine pass is a collective punishment against individual freedom.”

Macron, who took office in 2017, also said he wants to run for re-election this April, but has yet to make the official announcement.