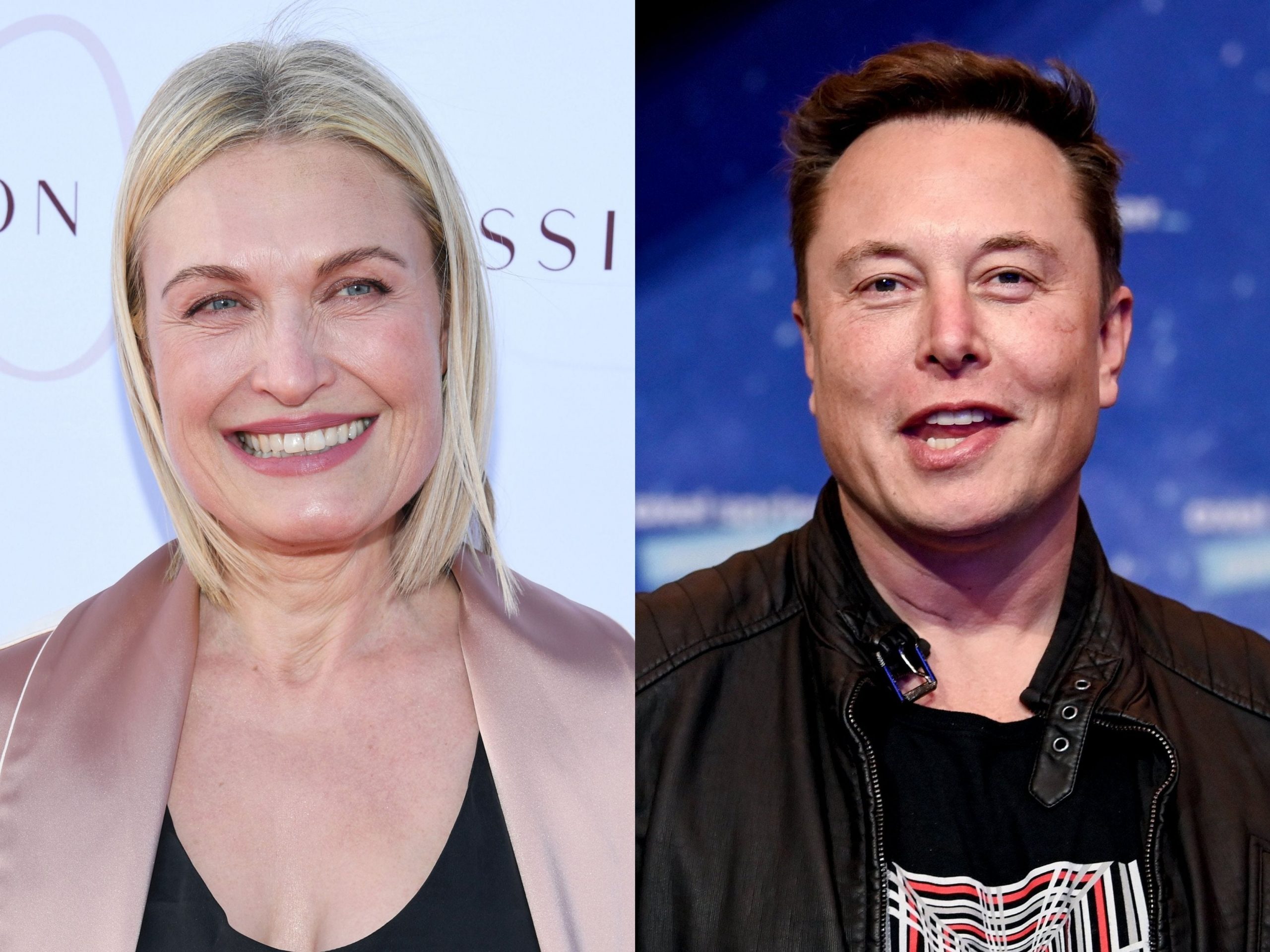 Tosca Musk said she believes her brother, Tesla and Space X CEO Elon Musk, would go through with his $44 billion deal to acquire Twitter.

Musk spoke to the Times about her family’s business ventures, saying that the Musks were used to “taking risks.”

“A lot of people will say things are not going to work because they aren’t used to taking risks,” she told the Times. “With us, it’s like, well, no one’s done it before. Doesn’t mean it can’t be done.”

Elon Musk was set to purchase Twitter for $44 billion but put the deal on hold and notified the SEC on Friday that he would no longer be acquiring the social media company.

Twitter said they will be taking Musk to court to force him to follow through with the deal.

Though the profile was published on Saturday, it’s unclear if Tosca Musk made the comments prior to learning that the Tesla CEO terminated the Twitter deal.

Tosca Musk is Elon Musk’s sister and the youngest of three siblings. In 2017, she founded PassionFlix, a streaming service for romance movies.