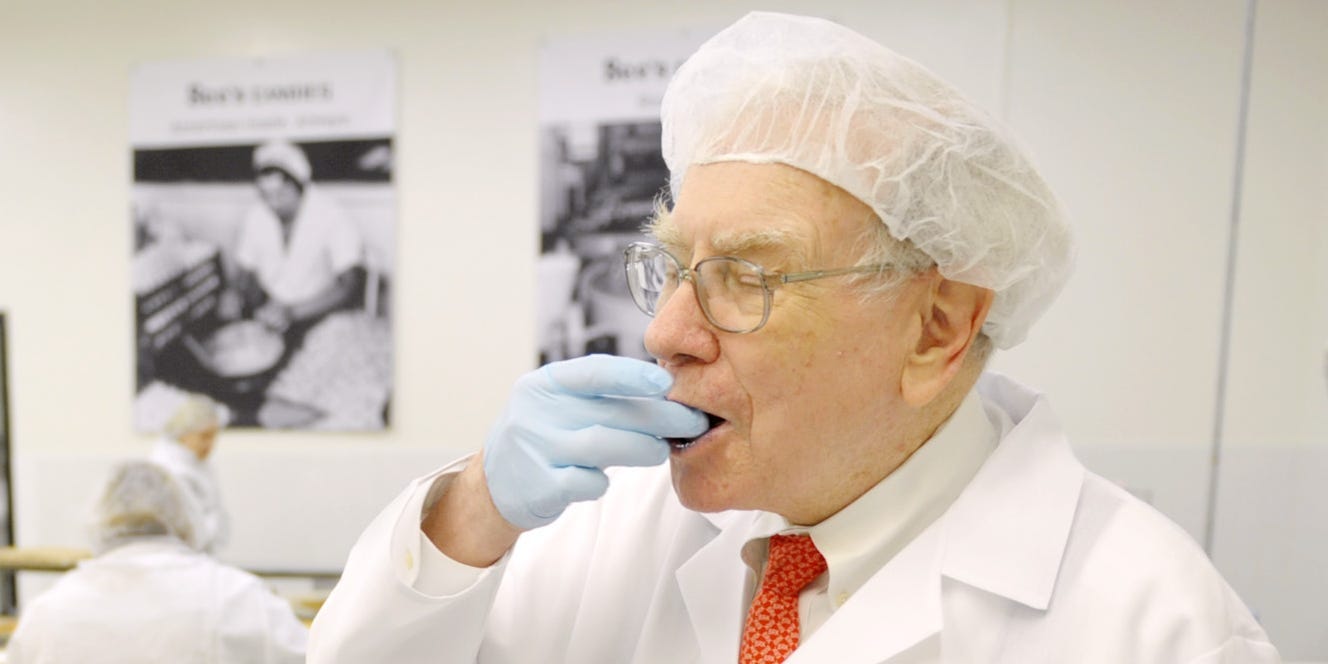 Elon Musk looked into launching a candy startup to take on Warren Buffett. However, he scrapped the idea after conducting an extensive taste test and failing to find a chocolate or nougat capable of toppling the investor.

Buffett argued in May 2018 that See’s Candies — owned by his Berkshire Hathaway conglomerate — has a powerful brand and loyal customer base that act as a moat against competition. Musk would be foolish to challenge the chocolate maker as a result, he said.

Musk responded to Buffett’s taunt by tweeting that he was starting a candy company. It seemed to be a joke, but the Tesla and SpaceX CEO revealed in a recent interview with The Babylon Bee that he seriously considered the venture and diligently researched its potential.

“I did actually experiment with trying to find some compelling candy that would be much better than other candy,” Musk told the satirical news website.

The technology billionaire said he invited his Twitter followers, as well as Tesla and SpaceX employees, to send him their favorite candies. While he liked some of the chocolate and peanut brittle he received, nothing struck him as exceptional.

“We tried various candy options but I couldn’t figure out a candy that was just way better than other candy,” he told The Babylon Bee. “I don’t want to just have a pretty good candy.”

Musk added that he wouldn’t start any business without a superior offering. “If a company does not provide great products and services, it should not exist,” he said.

Buffett won’t be too surprised that Musk backed down. The investor has repeatedly used the candy business to illustrate the enduring power of brands and customer habits, and the difficulty of usurping a brand like Snickers.

“There’s just things that you experiment a lot with, and there are things that you don’t fool around with once you’re happy,” he said at Berkshire’s annual shareholder meeting in 2002, referring to sodas and candy bars.

Moreover, Buffett emphasized his certainty that the top candy brands today will remain popular in the future in his 2011 letter to shareholders.

“I don’t know what oil or wheat or soybeans or cocoa or anything like that’s going to be selling for next week or next month or next year,” he said. “I do know people are going to be chewing Wrigley gum and eating Mars bars.”

The Berkshire chief has also trumpeted the value of strong brands like Snickers and Hershey’s when prices are rising fast.

Customers will continue buying their favorite candies no matter what, and manufacturing the products requires little capital investment, Buffett noted during Berkshire’s shareholder meeting in 2007. “That’s the best investment you can probably have in an inflationary world,” he said.

Musk gave up on disrupting See’s because he couldn’t identify a significantly better product, but Buffett clearly believes the company’s moat extends beyond its tasty chocolates. The investor has gone as far as calling See’s his “dream business” because of its low capital costs, brand loyalty, and great management team as well as its products.