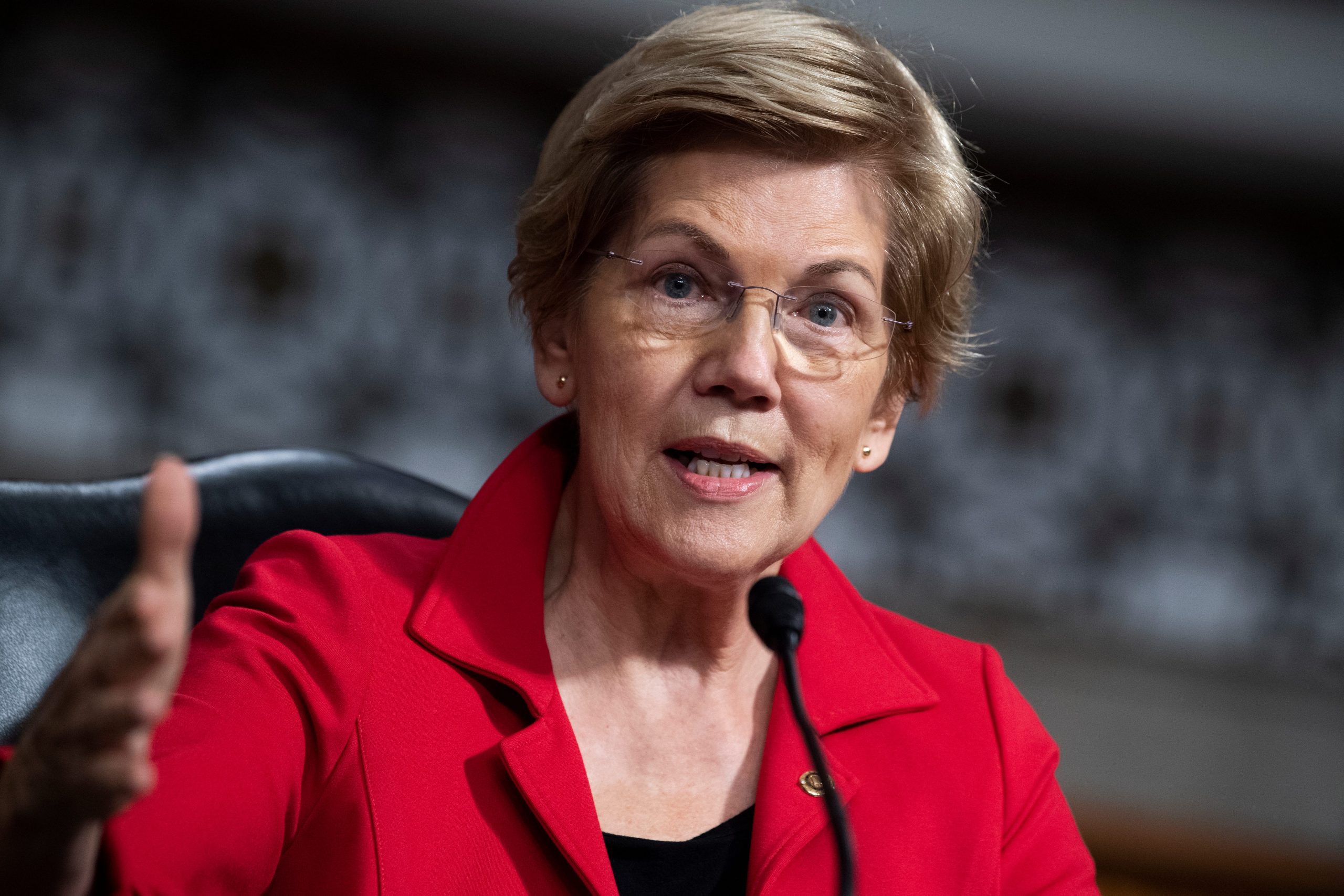 Sen. Elizabeth Warren said the US Supreme Court has lost all legitimacy following the rollback of Roe v. Wade, the 1973 landmark decision that made abortion a constitutional right nationwide.

Speaking on ABC News’ “This Week” on Sunday, Warren suggested that Republicans have tried to stack the Supreme Court with justices who would be against abortion.

“The Republicans have been very overt about trying to get people through the court who didn’t have a published record on Roe, but who they knew — wink wink nod nod — were going to be extremist on the issue of Roe v. Wade.” Warren said. “And that is exactly what we have ended up with.”

“This court has lost legitimacy. They have burned whatever legitimacy they may still have had,” Warren continued. “They just took the last of it and set a torch to it with the Roe v. Wade opinion.”

The decision to overturn Roe v. Wade sparked protests nationwide. Since the decision was made public, a slew of prominent individuals from musician Jack White to lawmakers such as Rep. Alexandria Ocasio-Cortez have blasted the ruling. Attorney General Merrick Garland condemned the court’s decision, saying on Friday that it’s a “devastating blow to reproductive freedom in the United States.”

White is among those who’ve directly blamed former President Donald Trump for the decision, saying his appointment of three conservative justices within his single-term presidency made it possible to roll back Roe in the first place.

And at a rally Saturday night, Trump reminded a crowd that while on the presidential campaign trail in 2016, he had promised to appoint judges and justices who “would stand up for the original meaning of the Constitution and who would honestly and faithfully interpret the law as written.”

During his single-term presidency, Trump appointed three conservative justices to the bench, all of whom voted in favor of striking down Roe v. Wade this week.

“I believe we need to get some confidence back in our court, and that means we need more justices on the United States Supreme Court,” Warren said.