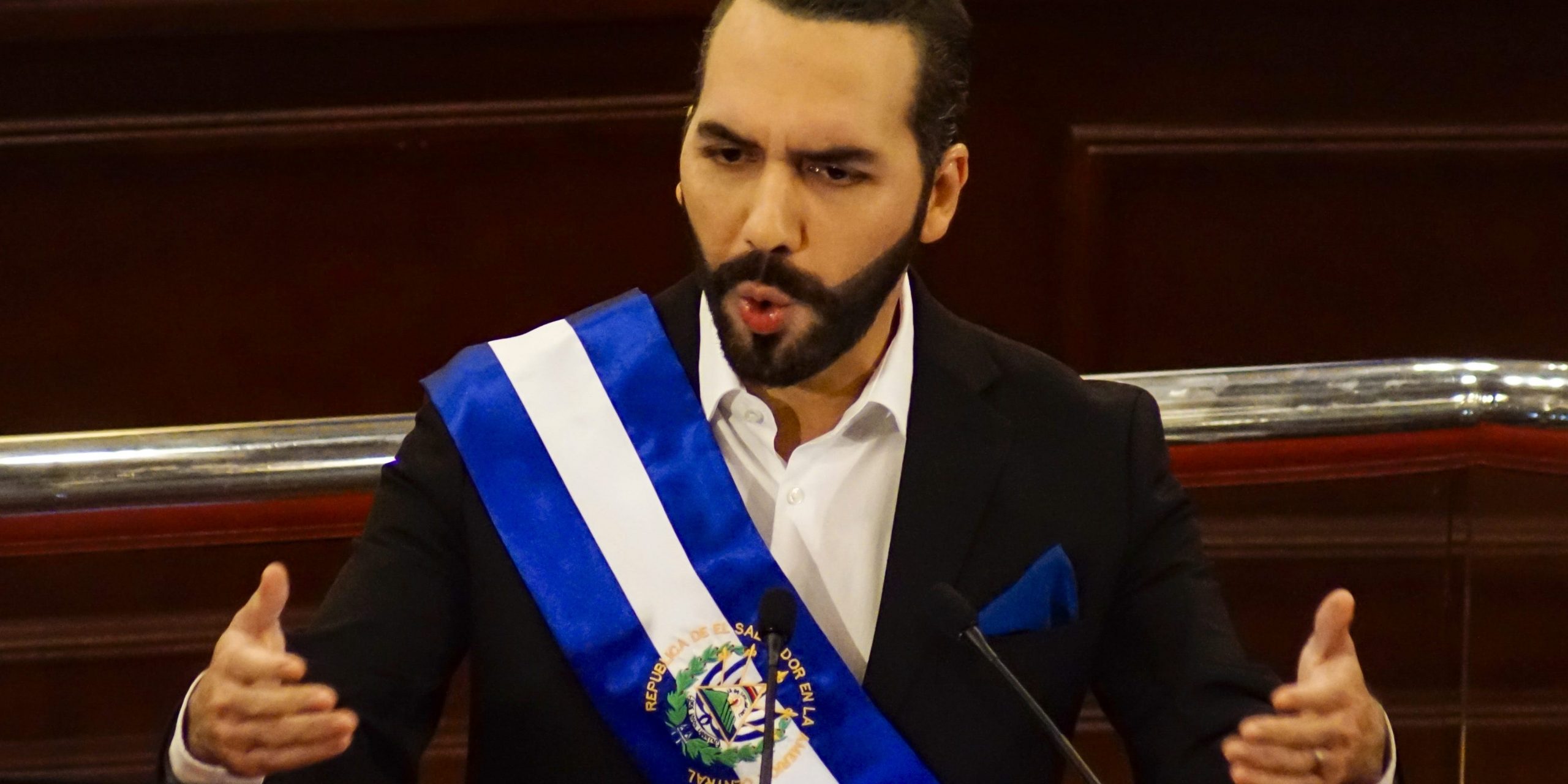 The bitcoin crash that has seen over 65% of the token’s value erased is hitting El Salvador in a big way after it approved the crypto as legal tender in September.

The country has lost roughly $56 million by betting on bitcoin, according to calculations by Bloomberg, which tracked purchases using President Nayib Bukele’s tweets.

Despite the setback, Bukele suggested Tuesday in a tweet that he may be looking to buy the dip.

The Central American nation has an $800 million bond payment due in January, and the bitcoin slump has raised concerns for cash-strapped El Salvador. According to Bloomberg, El Salvador’s dollar debt is the worst-performing in Latin America this year.

“When they tell me that the fiscal risk for El Salvador because of Bitcoin is really high, the only thing I can do is smile,” he said at a press conference, according to Reuters. “The fiscal risk is extremely minimal.”