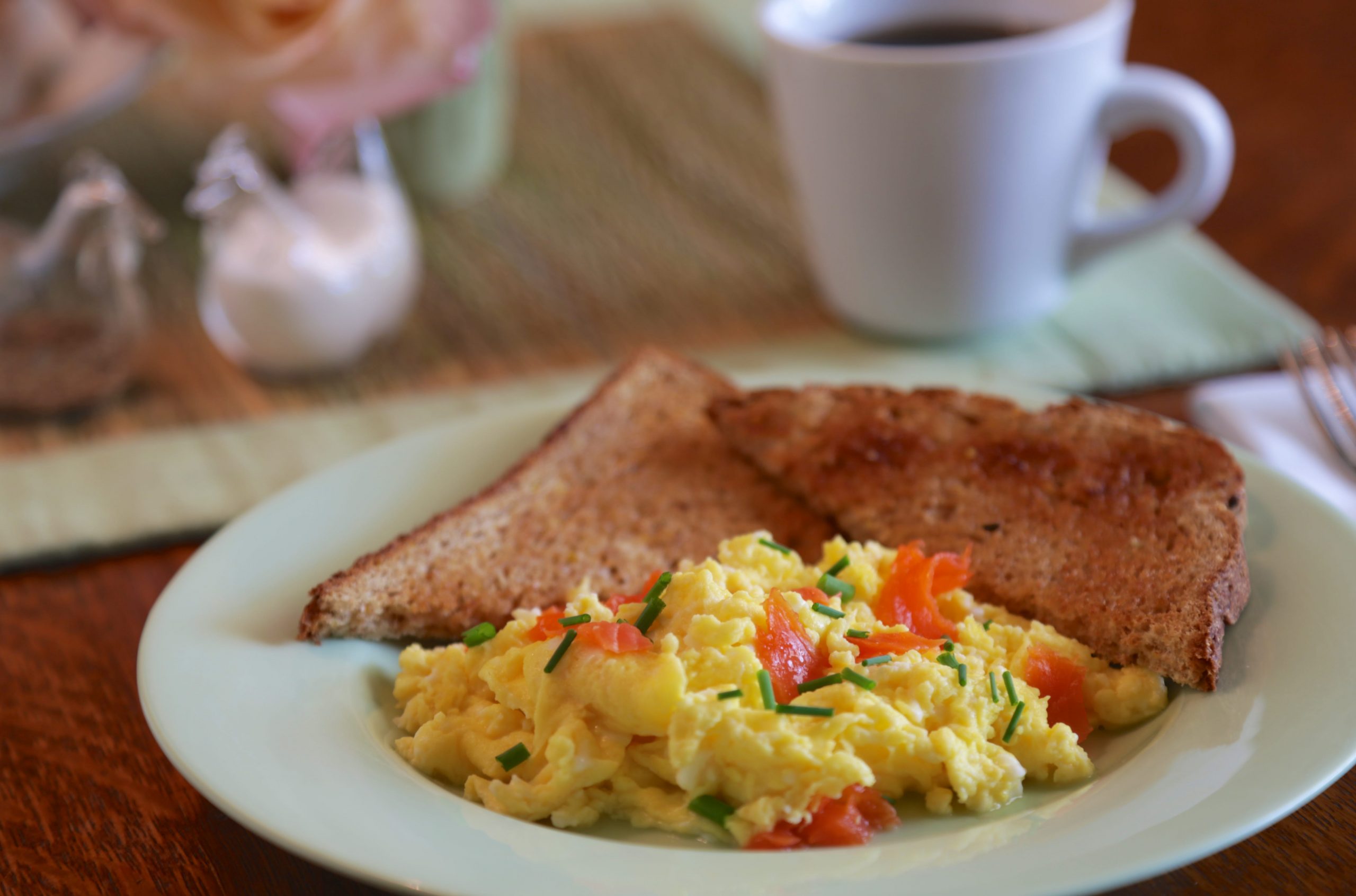 Eggs, coffee, and margarine are among the most expensive items compared with last year.

As inflation hit a 41-year high of 8.6% in May, some items are feeling the heat more than others, with the cost of eggs, air travel and coffee all soaring.

A further rise last month after a dip in April dashed hoped that increases had peaked.

Consumer Prices Index (CPI) data from the Bureau for Labor Statistics show some items have increased by more than 50% in the last year.

Products using gasoline have had the fastest price rises in the past year, tied to tight energy supplies as prices at the pump reach historic levels, with unleaded gas up by half since May 2021.

But some everyday essentials, particularly some breakfast favorites, have also increased by much more than the 8.6% average, underlining the strain on consumers’ wallets.

Meanwhile, air fares are up by 38.8% in the past 12 months as rising demand for travel combines with high fuel costs and labor shortages.

Retailers including Target and Walmart are dealing with too much stock, which are expected to lead to discounting. However, both still expect to pass rising costs onto customers.

Other companies also plan to raise prices to combat their own higher costs. In a memo to retailers seen by The Wall Street Journal, Kraft Heinz’s chief sales officer Cory Onell said rising costs would force further price hikes for its products.

McDonald’s head of international business, Ian Borden, said at an investor conference that the fast-food chain was studying the impact of price rises in stores and their effects on consumer demand.

Yet some items have become cheaper in the past year. The average price of televisions fell by more than 10%, while the price of smartphones is down by more than 20%.

The Federal Reserve is raising interest rates in a bid to combat inflation, but some economists fear the economy will be pushed into a recession or suffer from stagflation as a result.

The force of inflationary effects has also varied across the US. In Tampa, rises jumped by an average of 11.3% in May, compared with just 6.3% in New York.

A Florida economist told Insider in May this was largely due to high demand for housing in Tampa, with house sales accounting for 40% of the inflation measure, as well as transport, with Floridians more dependent on car travel than areas like New York.