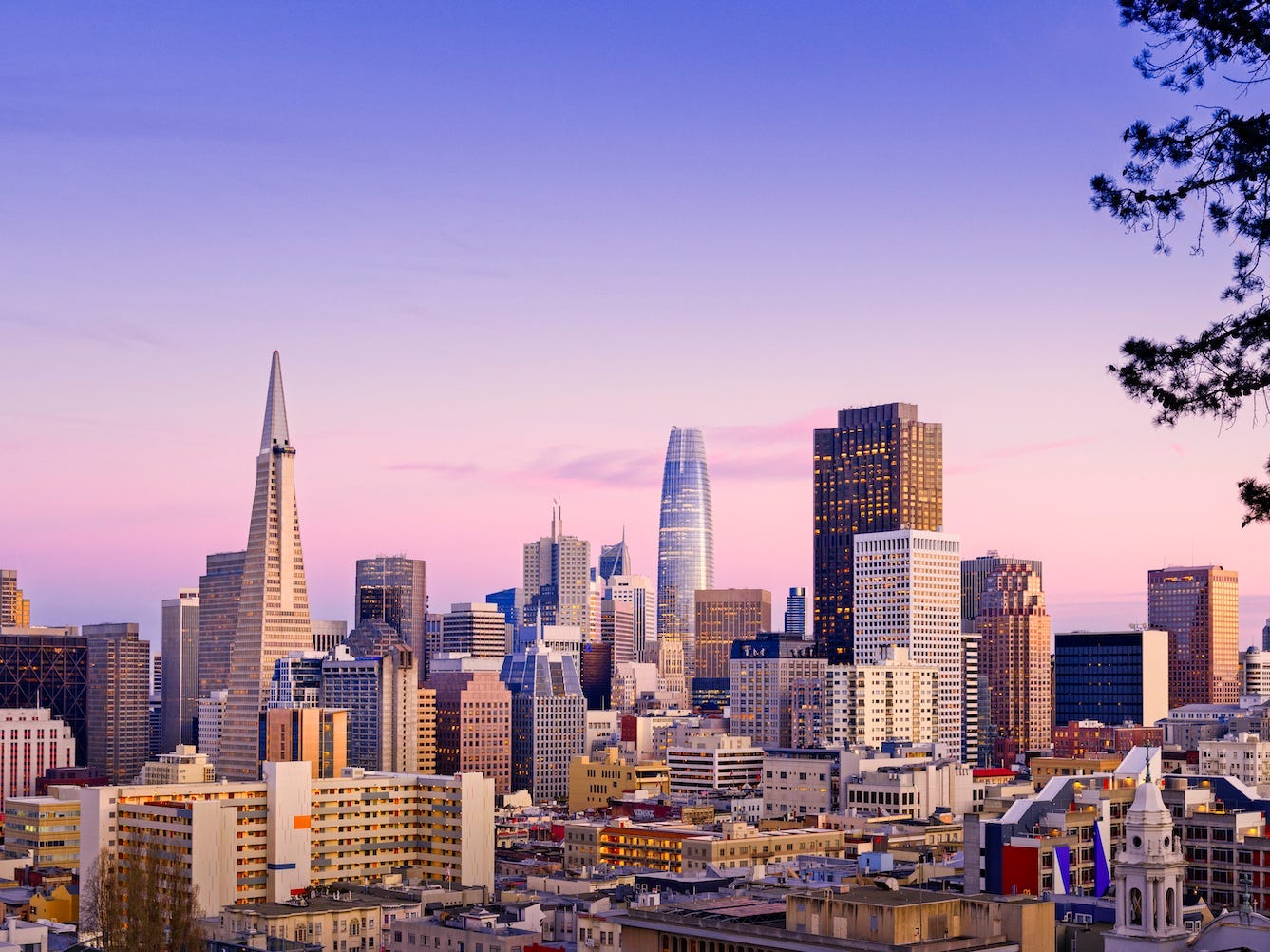 Bolt is based in San Francisco.

The ecommerce startup Bolt is permanently switching to a four-day working week after employees said their productivity and work life balance improved.

The San Francisco-based firm started giving most workers Fridays off in September as part of a three-month trial. Others working in customer-facing or critical roles adapted their shift pattern to provide cover, per Fast Company.

In a tweet, CEO Ryan Breslow said that the company was “never going back” after the experiment led to improved productivity, engagement and wellness.

Breslow shared the results of a staff poll, answered by 80% of the firm’s 550 staff following its conclusion. Overall, 94% said that they wanted to continue the work model, 84% said that their work-life balance had improved, the same percentage reported productivity improvements.

Breslow told Fast Company that the trial also disproved the idea that companies cannot adapt to a four-day week and grow fast. Bolt’s headcount has increased by 280 staff to 550 workers, since September.

In some cases, these workers were brought in to support the schedule adaptions needed to accommodate the shift.

However, a spokesperson told Fast Company that the additions had always been planned as the Bolt expanded its customer base, but that the switch had accelerated hiring.

The four-day work week has been promoted not only as an antidote to burnout, but potentially as a means of helping the environment and generally improving working conditions.

Bolt is the latest of a handful of companies including Shake Shack, Shopify, Kickstarter, and Unilever to experiment with reduced working hours in recent years.  The concept is also gaining traction at a political level.

Some choose to compress the standard work week into four days, typically giving workers Fridays off. Others, instead cut standard working hours across the week, with no overall reduction in pay.

Bolt staff, many of whom work remotely, were able to improve their productivity by focusing on reducing meetings and improving communication between teams and managers.

The model was also flexible to enable staff to adapt during busy periods.

A November blog post explained some of the changes. It revealed that some teams revert back to a five-day week in the run up to Black Friday, for example. Employees were also expected to be on call seven days a week over the Thanksgiving weekend. They were given time off afterwards to balance it out, however.