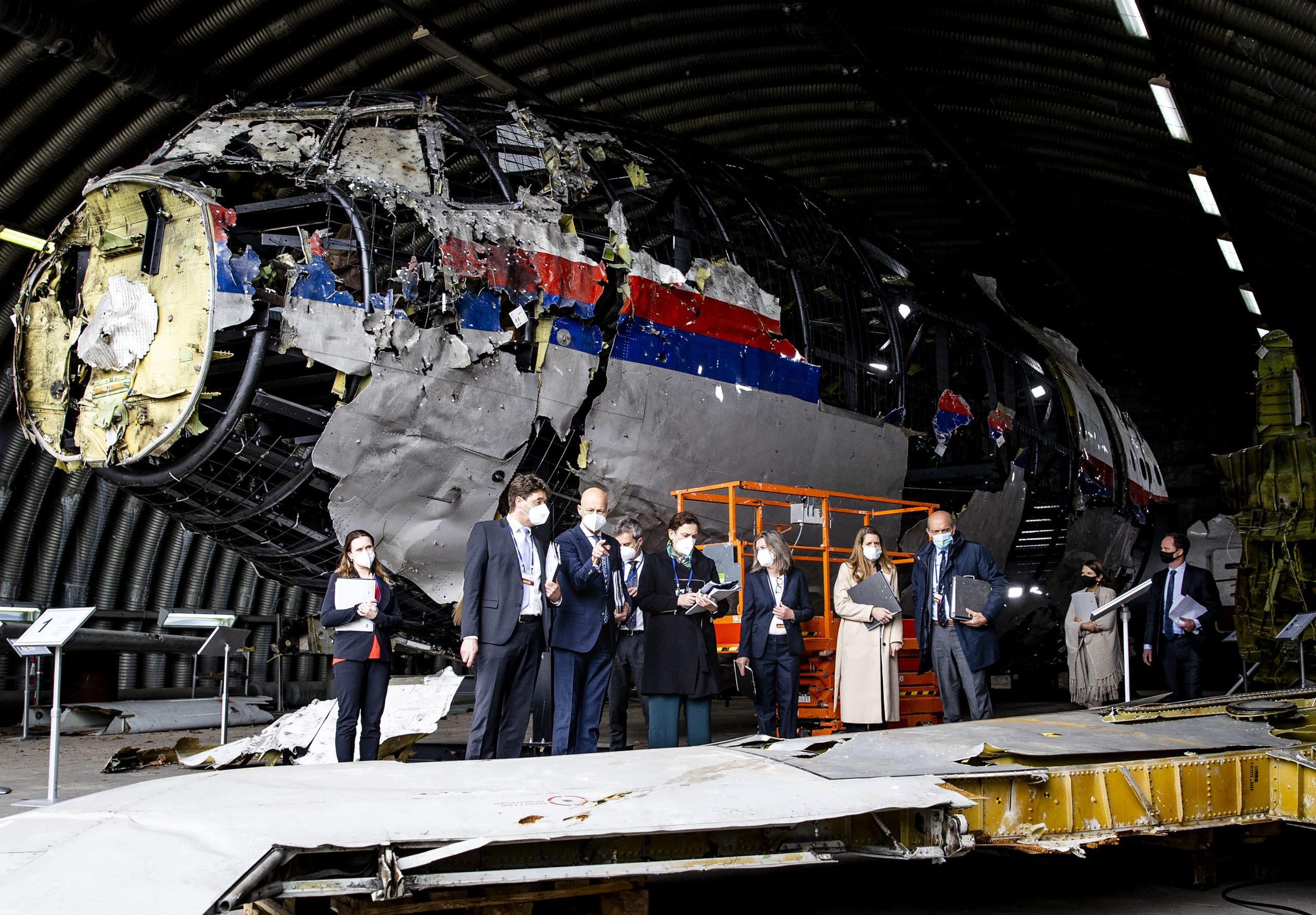 Dutch prosecutors on Wednesday called for life imprisonment for three Russians and a Ukrainian charged with shooting down Malaysia Airlines flight MH17 in 2014 and killing all 298 passengers on board.

“Only the maximum sentence is appropriate,” the prosecutors said in the court at Schiphol, according to a statement. “The sentence request and the conviction must send a strong international signal.”

“The suspects have used all-destructive, planned and indifferent violence,” the prosecutors added. “The passengers have been brutally torn from life. The lives of thousands of relatives have been scarred or even destroyed.”

International investigators announced charges against the four suspects in June 2019, with the first hearing taking place in March 2020 in the Netherlands.

The request comes four years after a Dutch-led joint international investigation concluded that the airliner was downed on July 17, 2014 by a surface-to-air missile launched from pro-Russian separatist-controlled territory in Eastern Ukraine.

The missile originated from the 53rd Anti-Aircraft Missile brigade, a unit of the Russian army from the city of Kursk, according to the investigation. Russian authorities have repeatedly denied any involvement in the attack.

“War is not a license for violence,” said one of the prosecutors. “The suspects were ordinary citizens who were not allowed to commit any form of violence.”

In 2020, the Netherlands took Russia to the European Court of Human Rights over the MH17 shooting.

The next hearing will take place on March 7, when the defense will present its closing arguments.