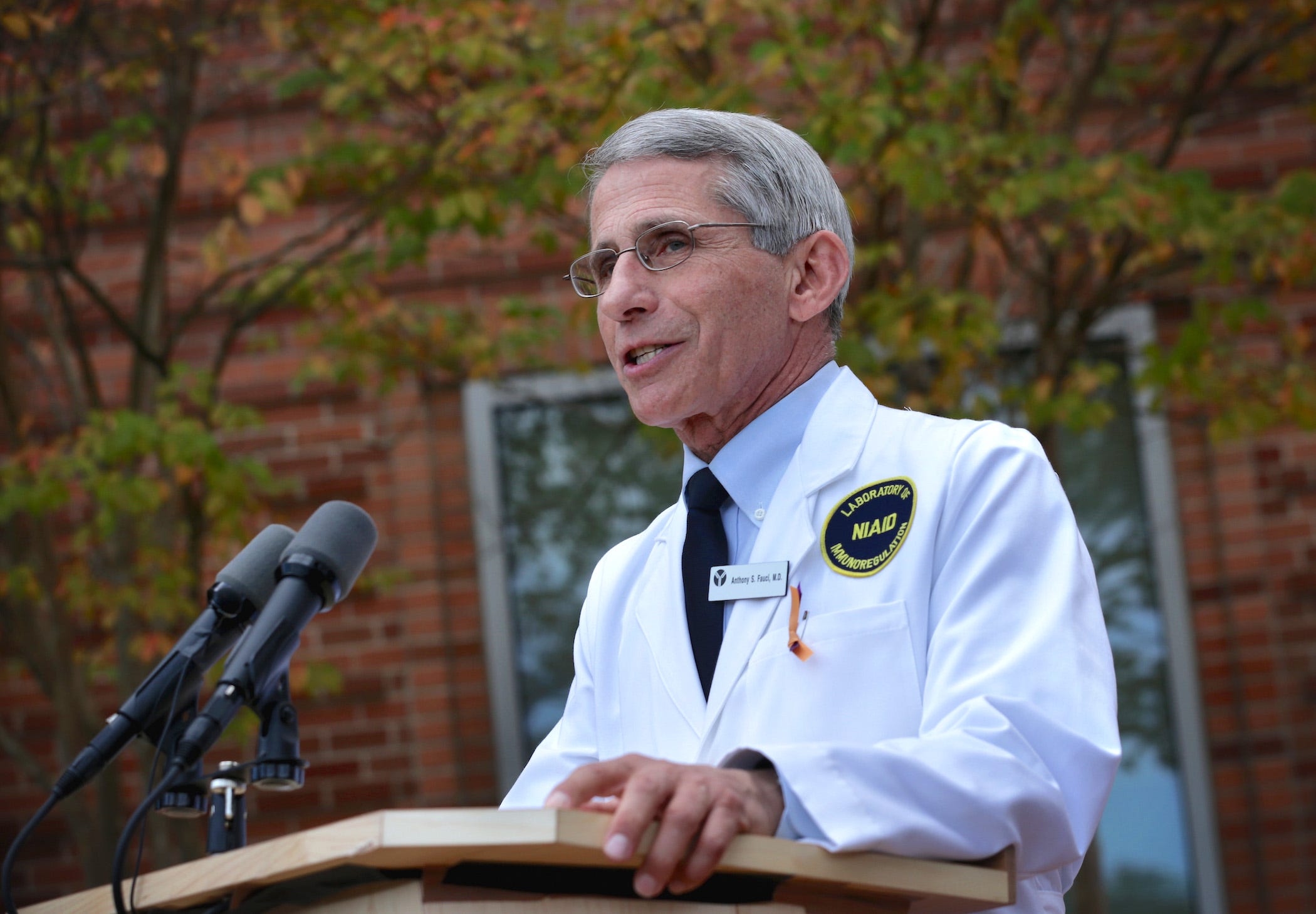 Dr. Anthony Fauci said the CDC might recommend infected people with no COVID-19 symptoms to finish isolation early if they test negative.

Dr. Anthony Fauci said on Sunday that the Centers for Disease Control and Prevention (CDC) could recommend asymptomatic people to end isolation if they test negative for COVID-19 after five days.

His comments come after the CDC updated its recommended isolation policy for people with COVID-19 from 10 days to five days — as long as they don’t have any symptoms of the virus. They should wear a mask around other people for the last five days, the CDC said.

Unions criticized the policy change, saying that the CDC designed the new rules to support businesses and prevent staffing shortages instead of keeping employees safe.

“There has been some concern about why we don’t ask people at that five-day period to get tested,” Fauci told ABC News. “That is something that is now under consideration.”

Fauci told ABC News that testing could be included in the CDC’s isolation recommendation.

The CDC was aware of the pushback about the change in isolation guidance, Fauci told ABC News, adding that the agency could announce something in the next couple of days.

In a later interview with CNN, Fauci said that it was “reasonable” to test infected people who have no symptoms during the second half of their quarantine.

He told CNN that the CDC is expected to clarify the isolation guidance soon.

The CDC made the judgment that releasing people from quarantine early would be “relatively low risk” because the likelihood of passing the virus on is much lower in the last five days of the 10-day isolation period, Fauci told CNN.

“There’s no doubt that you do want to get people out into the workplace if they are without symptoms,” he told CNN. “There’s a big picture of trying to do it in a way that is scientifically sound, but that also gets people back to work.”