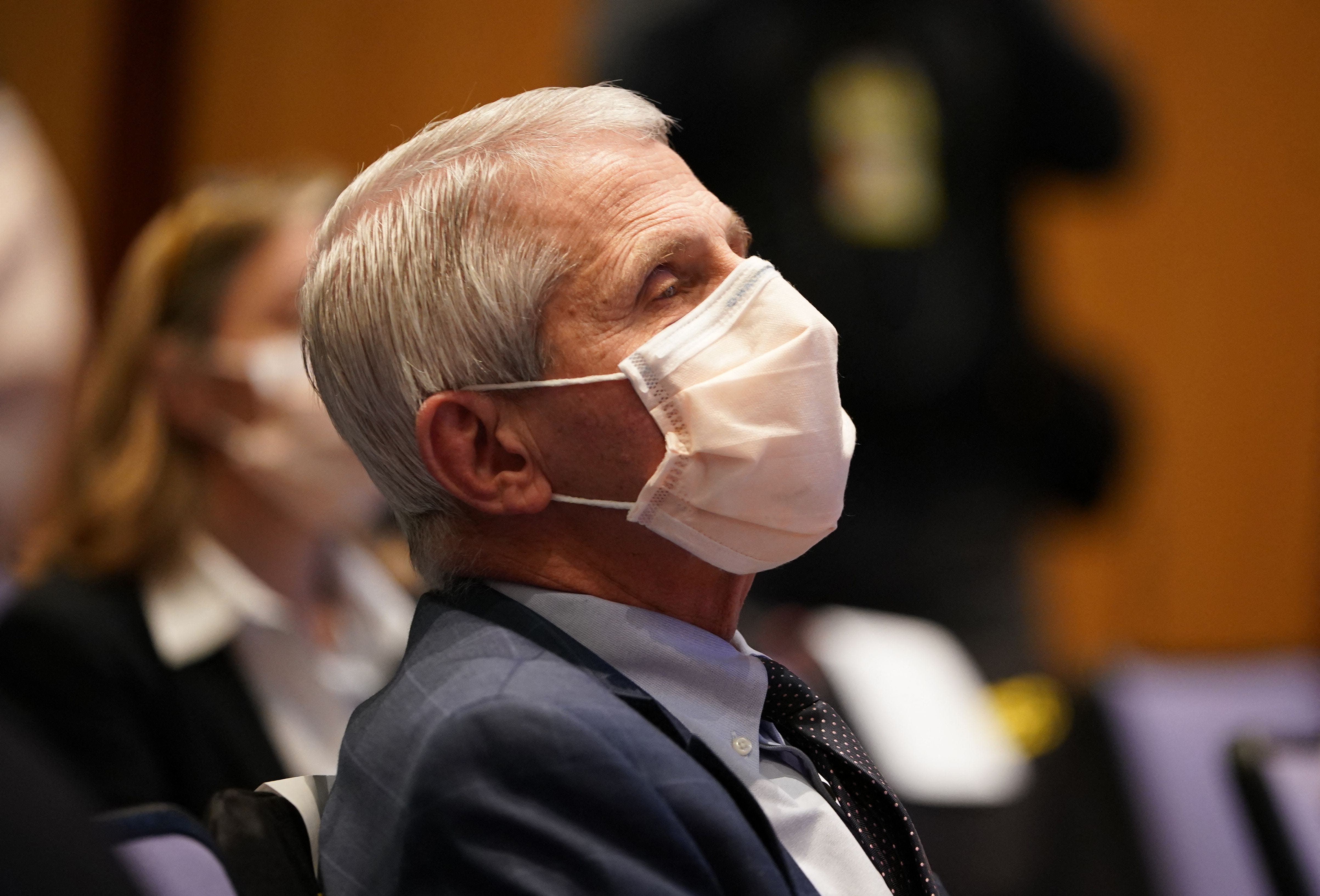 Dr. Anthony Fauci said he hopes Trump will “keep it up” in his advocacy for vaccines.

On Monday, Dr. Anthony Fauci, chief medical adviser to the White House, said former President Donald Trump had been “poisoning the well” against vaccines for a long time prior to his recent public support of the jab.

Fauci, who is also the director for the National Institute of Allergy and Infectious Diseases, said he was glad that Trump expressed support for vaccines, but alluded to how the former president’s earlier mixed signals about the shots contributed toward vaccine hesitancy among Americans.

“Poisoning the well early on about, even not being enthusiastic or outright not pushing vaccines, discouraging vaccines, now has a lingering effect,” Fauci told CNN’s Kaitlan Collins.

Fauci was Trump’s medical adviser during the latter’s presidency and described their working relationship as “somewhat awkward” because the two appeared to continually contradict each other over pandemic measures.

But earlier this month, Trump revealed to a crowd that he had already taken his booster shot and voiced his support for the vaccines, prompting boos from the audience.

“Even when you come out and say: ‘Go get vaccinated,’ some of the people that have been following his every word and what he does, are now pushing back and not listening,” Fauci said.

“I was stunned by the fact that he’s doing that, and he’s getting booed in some places for doing that,” said Fauci to Collins, repeating a comment he made on ABC News on Sunday.

“Which really tells you the strength of the divisiveness in our society, which I’ve always said to me is the biggest stumbling block about getting this pandemic under control,” he added.

“It really is no place for divisiveness, politically, when you have a classical, historical, unprecedented pandemic,” he told Collins. “I mean, it just doesn’t make any sense.”

Trump continued to reject vaccine skepticism in an interview with right-wing pundit Candace Owens last week, and called the development of the shots “one of the greatest achievements of mankind.”

Speaking to Collins, Fauci said he hopes the former president will “keep it up.”

Trump has still said that he opposes vaccine mandates, which President Joe Biden’s administration has repeatedly pushed for this year.

According to official data, around 205 million Americans above the age of 5 — around 65.7% of the US population — have been fully vaccinated, and a total of 242 million Americans have received at least one jab so far.