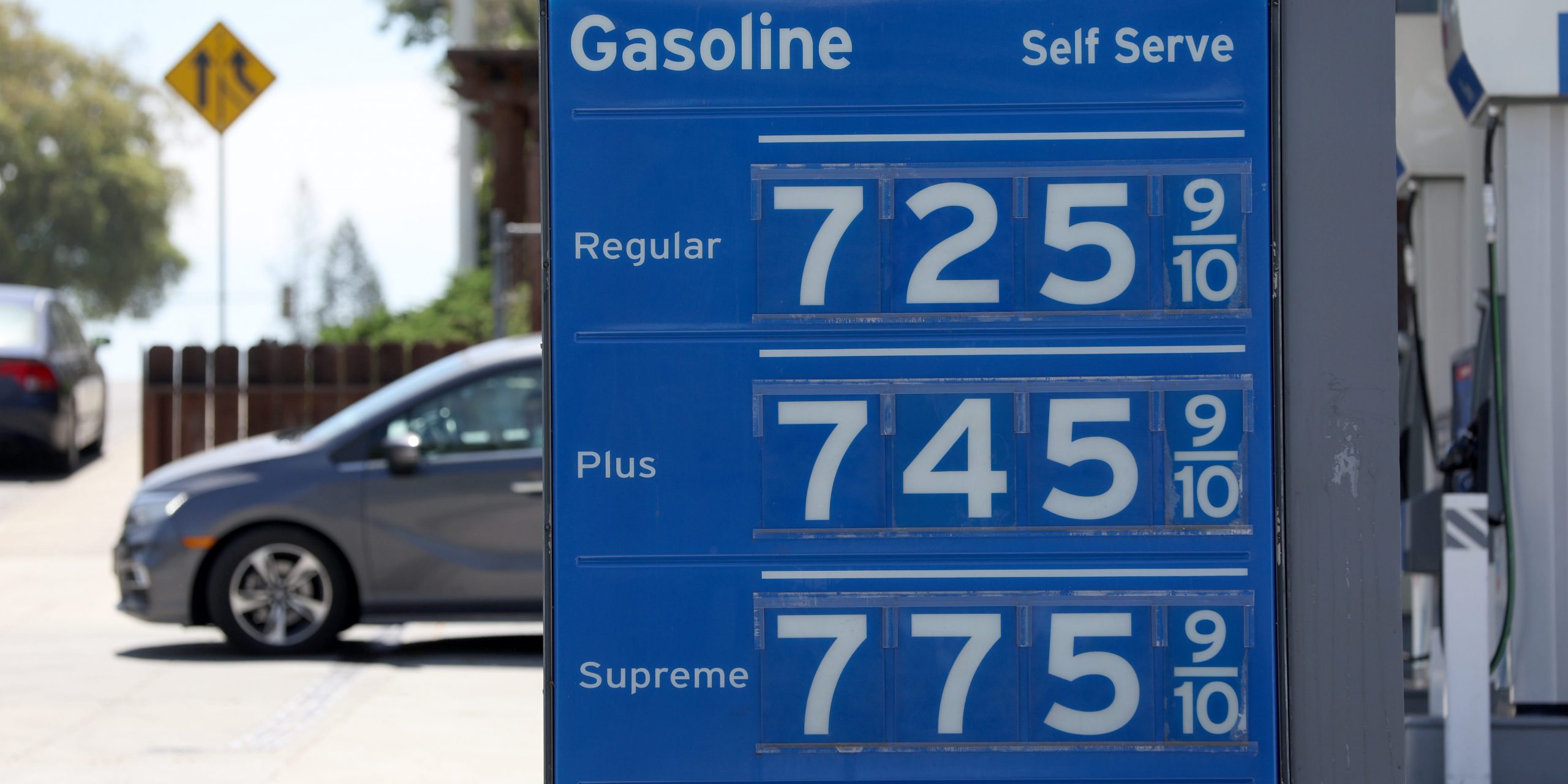 Menlo Park, California on May 25.

The market’s main equity indexes solidified weekly losses after the Bureau of Labor Statistics said the Consumer Price Index rose 8.6% in the year through May. Economists surveyed by Bloomberg expected a reading of 8.3%.

The Nasdaq Composite dropped by roughly 5.6% for the week, moving further into a bear market. The recent bear market rally in US stocks has fizzled as investors are expecting more inflation and rate shocks, Bank of America said Friday.

“We think the US central bank now has good reason to surprise markets by hiking more aggressively than expected in June,” said Barclays on Friday. “Everything” in the May inflation report was strong turning stronger, from energy to used vehicle and airline prices, it said.

Barclays now expects the Fed to increase the federal funds rate by 75 basis points at its June 14-15 meeting.

Around the markets, lumber prices have hit their lowest point in nine months as mortgage demand sinks. Meanwhile, the slide in mortgage applications is leaving the US housing market to see its worst contraction since 2006, said a Freddie Mac economist.