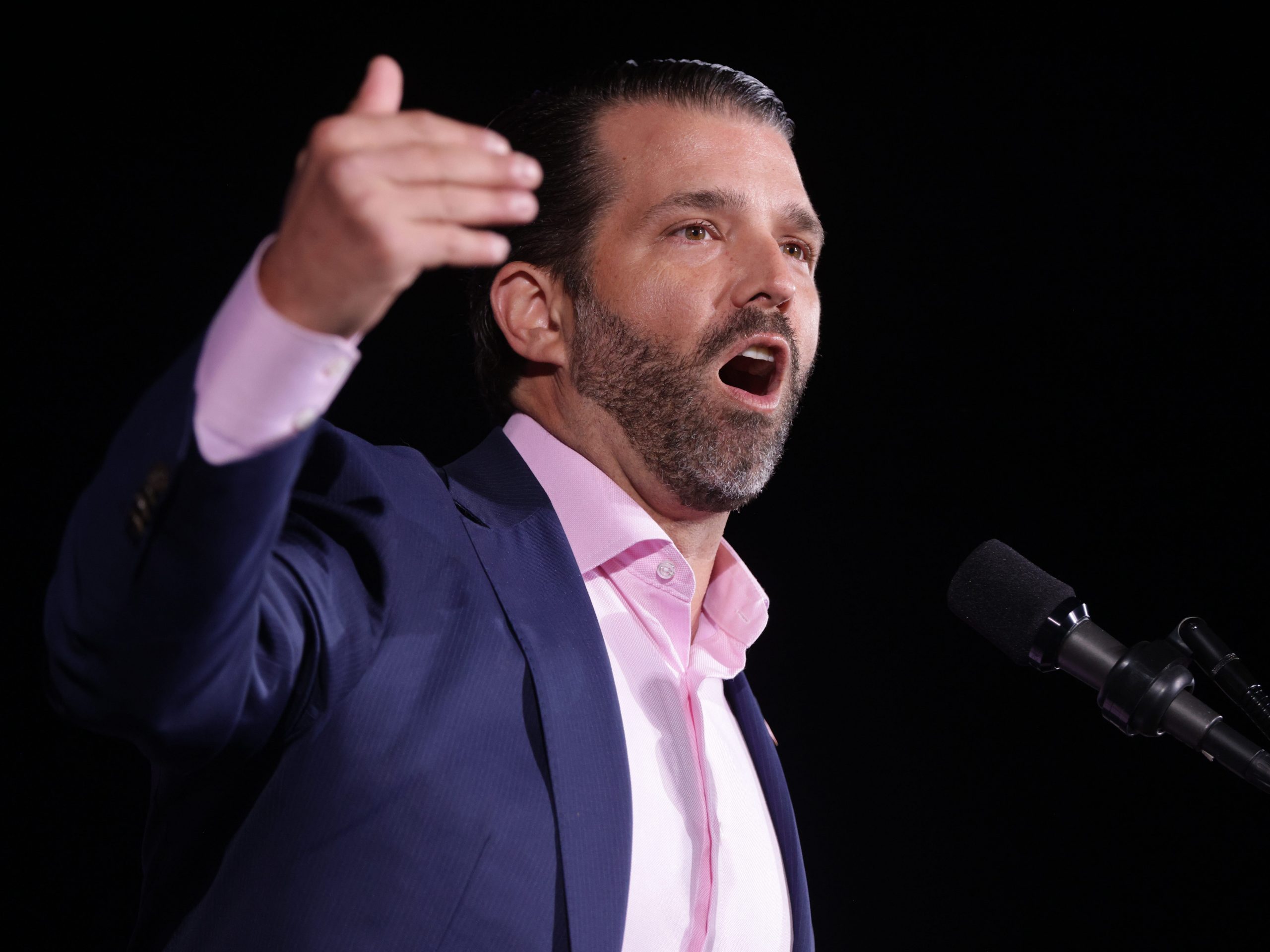 Donald Trump Jr claimed that Twitter has “way more” spam accounts than it has admitted.

Donald Trump Jr said Twitter was “busted” for having way more spam accounts than it has admitted after Elon Musk pulled out of a $44 billion takeover deal.

Trump Jr tweeted after the news broke on Friday and said Twitter has a “huge amount” of spam accounts, “way more than they let on”.

The former president’s son said that spam accounts are “probably 50%” of Twitter users and “not 5%”.

Elon Musk’s lawyers submitted filings Friday with the US Securities and Exchange Commission to terminate the deal to acquire Twitter.

The Tesla chief executive’s lawyers accused Twitter of being in “material breach of multiple provisions” of the agreement and suggested it made “false and misleading representations”.

They also argued that Twitter did not comply with its contractual obligations by providing necessary information on the amount of fake or spam accounts on the platform.

“Twitter has failed or refused to provide this information,” Musk’s lawyers said in the filing.

“Sometimes Twitter has ignored Mr Musk’s requests, sometimes it has rejected them for reasons that appear to be unjustified, and sometimes it has claimed to comply while giving Mr Musk incomplete or unusable information,” they added.

Musk said the deal was “on hold” in May and last month accused the social media platform of resisting his efforts to gain clarity on spam accounts.

Twitter said it was “committed” to closing the deal on the terms it agreed with Musk in a press release shortly after the filing and announced plans to take legal action to “enforce the merger agreement”.

Bret Taylor, Twitter’s chairman, posted a response to Musk terminating the deal and said the board was “confident” that it would win in the Delaware Court of Chancery.