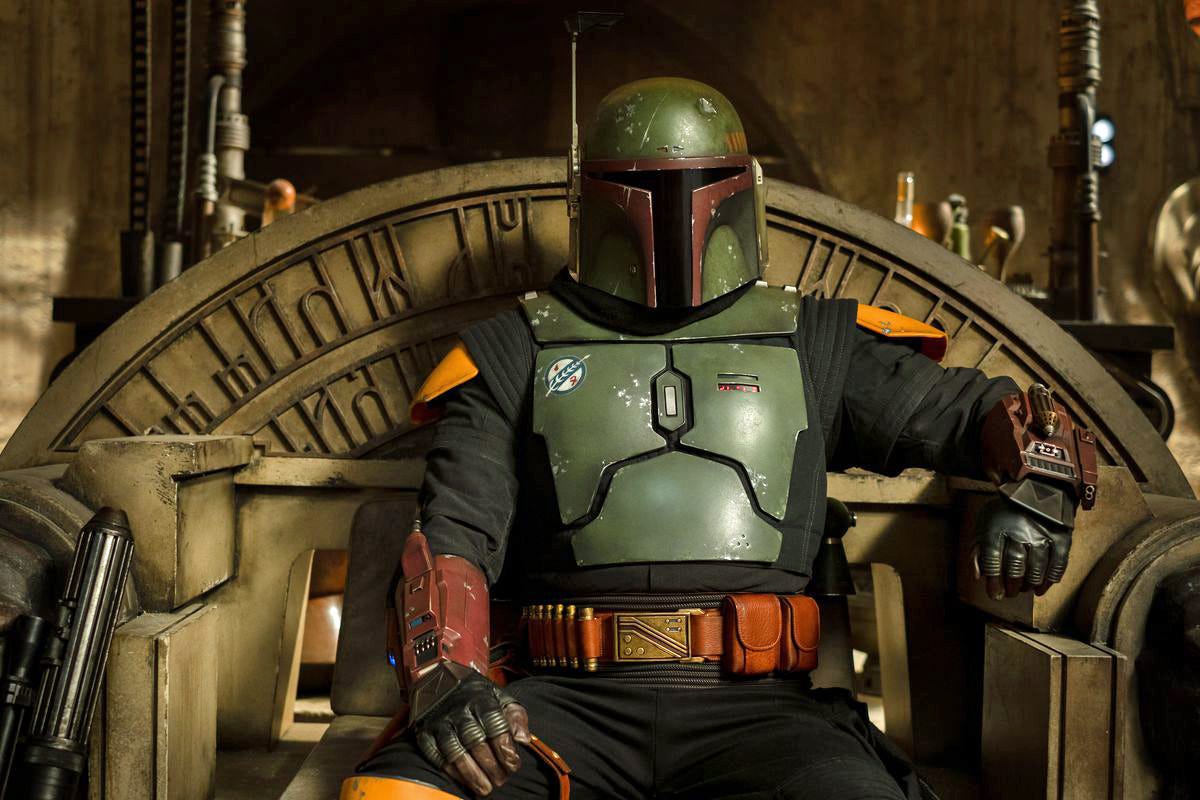 “The Book of Boba Fett.”

Parrot Analytics provided Insider with audience-demand data for both series, showing that while they had similar pre-release demand, “The Mandalorian” significantly increased in popularity following its debut compared to “The Book of Boba Fett.”

Audience demand accounts for the engagement with and interest in, or overall popularity, of a TV series.

During their first 11 days of availability on Disney+, demand for “The Mandalorian” was 75.5% higher than “Boba Fett” in the US, according to Parrot Analytics. Globally, demand for the former was 101% higher than the latter. Disney is developing a dozen new “Star Wars” shows for its streaming service, including “Obi-Wan Kenobi,” while its theatrical movies have gone on hiatus. A planned “Rogue Squadron” movie from “Wonder Woman” director Patty Jenkins that was scheduled for release next year has been delayed. It’s a far cry from Disney’s initial plan of a movie per year when it first relaunched the franchise with “The Force Awakens” in 2015.

It’s safe to say that the future of “Star Wars” is TV, and the definition of success for the franchise in its new streaming age could evolve.

“The Book of Boba Fett” hasn’t enjoyed rapid success in the way that “The Mandalorian” did, but demand for it is still in the top 0.2% of all shows, according to Parrot Analytics.

“The Mandalorian” was helped by the Baby Yoda character, which grew into a viral sensation. “The Book of Boba Fett” stars a fan-favorite character from the original “Star Wars” film trilogy, but that might not be appealing to new or casual fans of the franchise who subscribed to Disney+.

“The Mandalorian” also had the benefit of being a launch title for Disney+ and was its only blockbuster original series for more than a year.

Reviews for “The Book of Boba Fett” have been solid. The show’s first episode received an 83% critic score on Rotten Tomatoes and its second has a 100% score. The third episode debuts on Wednesday. “The Mandalorian” has an average 93% critic score for its first two seasons.

“On a macro level, it’s not telling the most compelling story … but the show is packed with enough charming little details and moments that it’s enjoyable to watch,” the AV Club’s review of “The Book of Boba Fett” said.