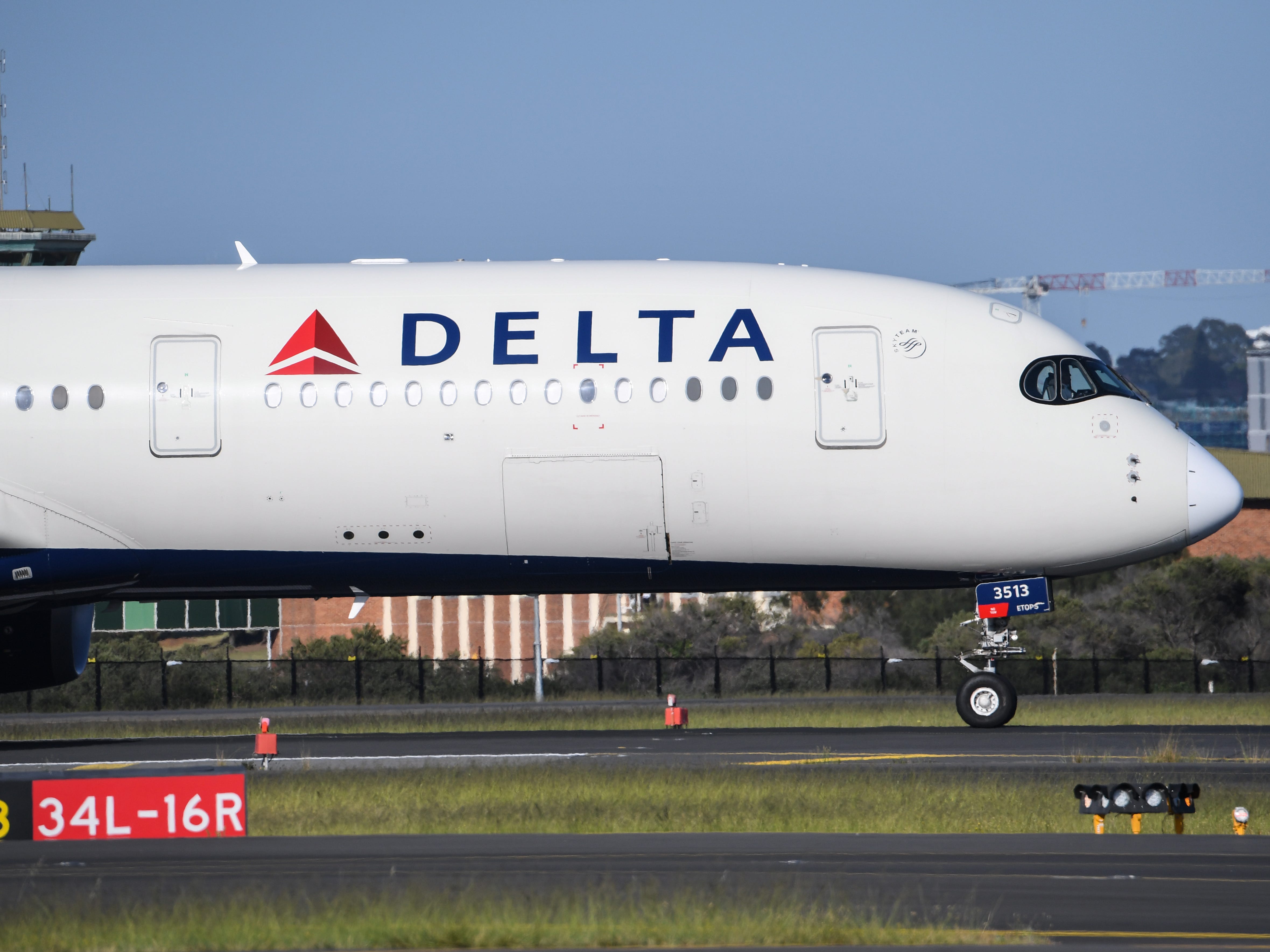 Delta Air Lines managed to post a profit in 2021, and it plans to share some of it with employees.

Delta revealed its fourth-quarter earnings on Thursday, reporting a loss of $408 million. The loss was partially due to a combination of rising fuel costs and the spread of the Omicron variant, which led 8,000 employees to test positive for COVID in the past four weeks, according to the carrier.

Despite the loss, the airline is setting aside $108 million for profit-sharing, rewarding each of its 75,000+ employees with a $1,250 bonus, Delta confirmed to Insider.

In an internal memo sent to employees and viewed by Insider, Delta CEO Ed Bastian told workers about the special payout and praised them for their hard work throughout the COVID-19 pandemic.

“Amid the continuing challenges, including one of the most difficult holiday environments we’ve ever encountered, you continue to rise above and provide unmatched service to our customers,” he said. “You never falter in taking care of one another, our customers, and the communities we serve. And you do it with excellence, care and compassion, that always sets Delta people apart.”

While Delta employees will receive profit-sharing for the first time since the pandemic, the bonus falls well below what they earned after 2019’s year-end earnings. Two years ago, the airline divvied a record $1.6 billion between its employees, equating to about two months’ salary.

Despite Delta’s loss in the December quarter, its revenue was in line with expectations given at Capital Markets Day in December. According to the carrier, it had revenue of $9.47 billion in Q4, beating analysts’ $9.21 billion expectation and marking its highest revenue since late 2019, reported CNBC.

For all of 2021, the airline earned a profit of $280 million. The company said it had an adjusted pretax profit of $386 million in the second half of the year.

According to Bastian, the carrier is the only major US airline to earn a profit in the second half of 2021, however, the company expects increased costs in the first quarter of 2022, along with fewer bookings due to Omicron.

“The recent rise in COVID cases associated with the omicron variant is expected to impact the pace of demand recovery early in the quarter, with recovery momentum resuming from President’s Day weekend forward,” President Glen Hauenstein said in the earnings release.

Delta explained first-quarter earnings are expected to be 24% to 28% below 2019, citing a 15% jump in costs, not including fuel.

However, Delta Chief Financial Officer Dan Janki said in the release that the company expects a “healthy profit” in the second, third, and fourth quarters of 2022 despite an expected loss in the March quarter.