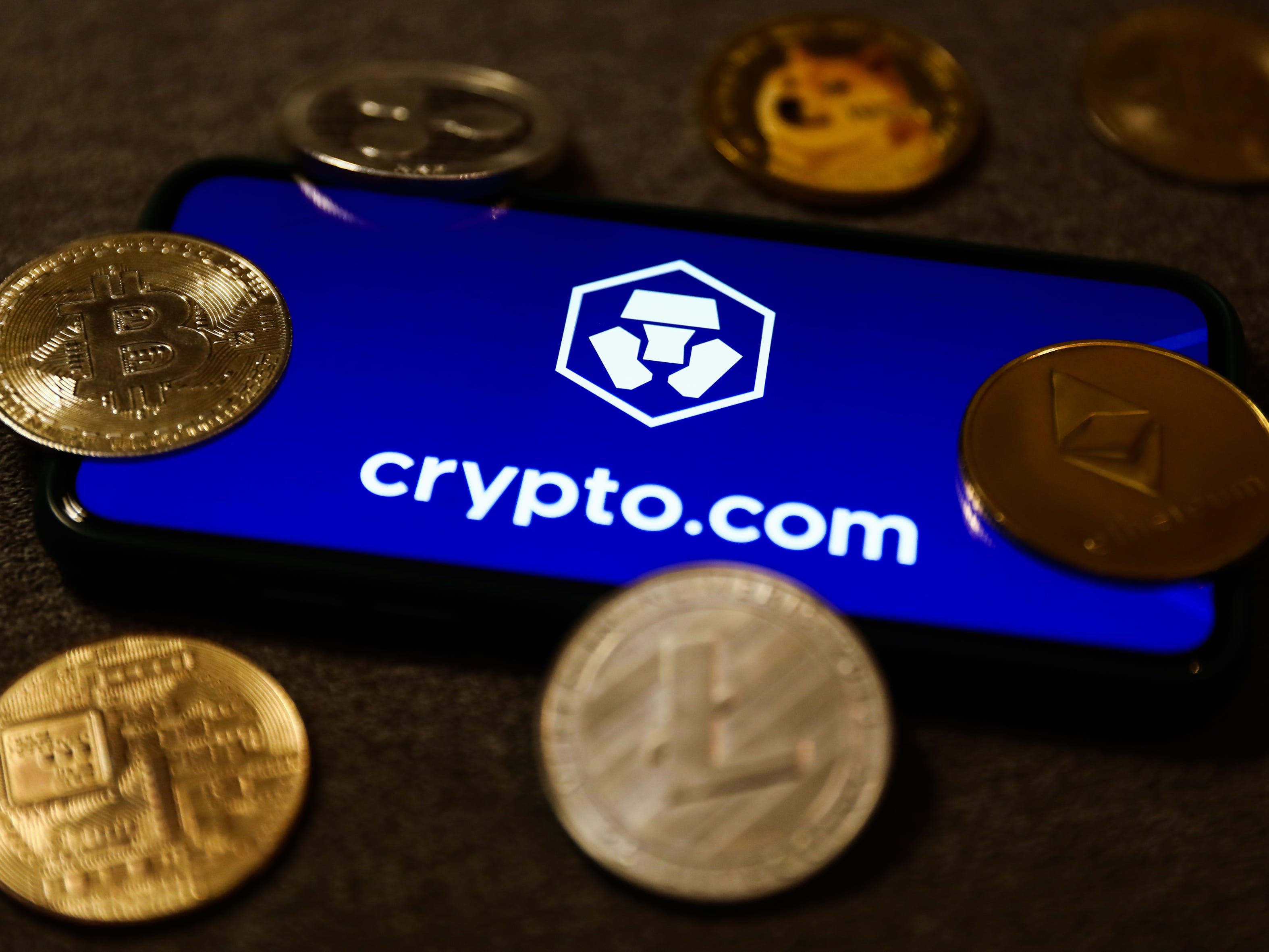 Crypto.com said about 400 user accounts were hacked earlier this week.

Crypto.com has confirmed that about 400 customer accounts were hacked earlier this week.

On Monday, the Singapore-based cryptocurrency exchange suspended withdrawals after receiving reports of “suspicious activities” in user accounts, Crypto.com had said on Twitter.

The company’s CEO Kris Marszalek told Bloomberg on Wednesday the company is still working on a post-mortem and will release more information in the days ahead.

But, “given the scale of the business, these numbers are not particularly material, and customer funds were not at risk,” he told Bloomberg. Affected customers have been fully reimbursed, he said.

Blockchain security and data analytics company PeckShield estimated that the exchange lost about $15 million, it said on Twitter on Tuesday.

The exchange has not received any communication from regulators about the incident, Marszalek told Bloomberg.

“Obviously, it’s a great lesson, and we are continuously strengthening our infrastructure,” he told the media outlet.