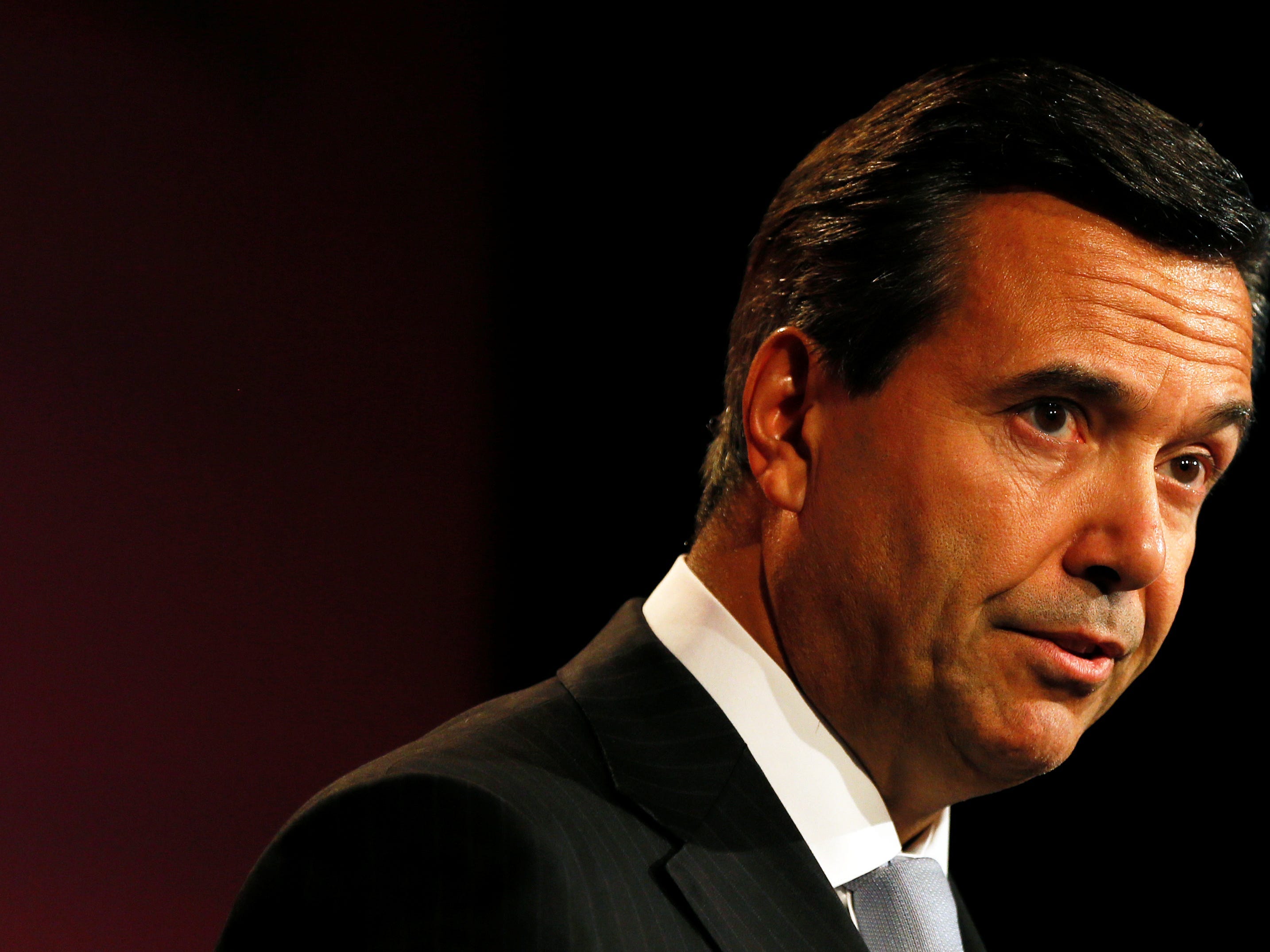 The bank’s legal team launched an investigation after it was reported that Horta-Osorio broke Swiss quarantine rules when he flew from London to Zurich in November.

The preliminary investigation concluded that he also previously breached UK travel rules when he flew to London to attend the Wimbledon on July 10 and 11 2021, according to Reuters.

Although it’s not immediately clear how the UK rules were breached, at the time, visitors to the UK from countries on the amber list were required to quarantine for 10 days in a hotel at their own expense.

The audit committee, which monitors the bank’s board are investigating the findings, per Reuters. The outlet quoted two unnamed sources familiar with the matter.

In December, the Swiss newspaper Blick revealed that Horta-Osorio broke Swiss quarantine rules when he flew from London to Zurich on November 28. He was supposed to isolate at home for 10 days, but left the country on December 1.

In a statement issued shortly afterwards, reported by The FT, Horta-Osorio apologized but said that the violation was unintentional. He said he had stayed at home and conducted all meetings virtually during his trip.

He could face a fine of 5000 Swiss Francs ($5,450) from Swiss prosecutors for the breach, Reuters reported.

Credit Suisse declined to comment when contacted by Insider. Horta-Osorio did not immediately reply to Insider’s request for comment.

When Horta-Osorio joined the Swiss bank from UK lender Lloyds, part of his brief was to clean up the image of the bank, which has been the source of multiple scandals in recent years.

In March 2021, the bank overhauled its asset management business after the collapse of the supply chain finance firm Greensill, for which it was a major lender, led it to freeze nearly $10 billion. In the same month, shares in the bank tumbled, following the collapse of the US hedge fund Archegos capital.

In 2019, the bank’s COO Pierre Olivier Bouee stepped down for his role in a spying scandal, in which the firm hired private investigators to monitor a former employee.