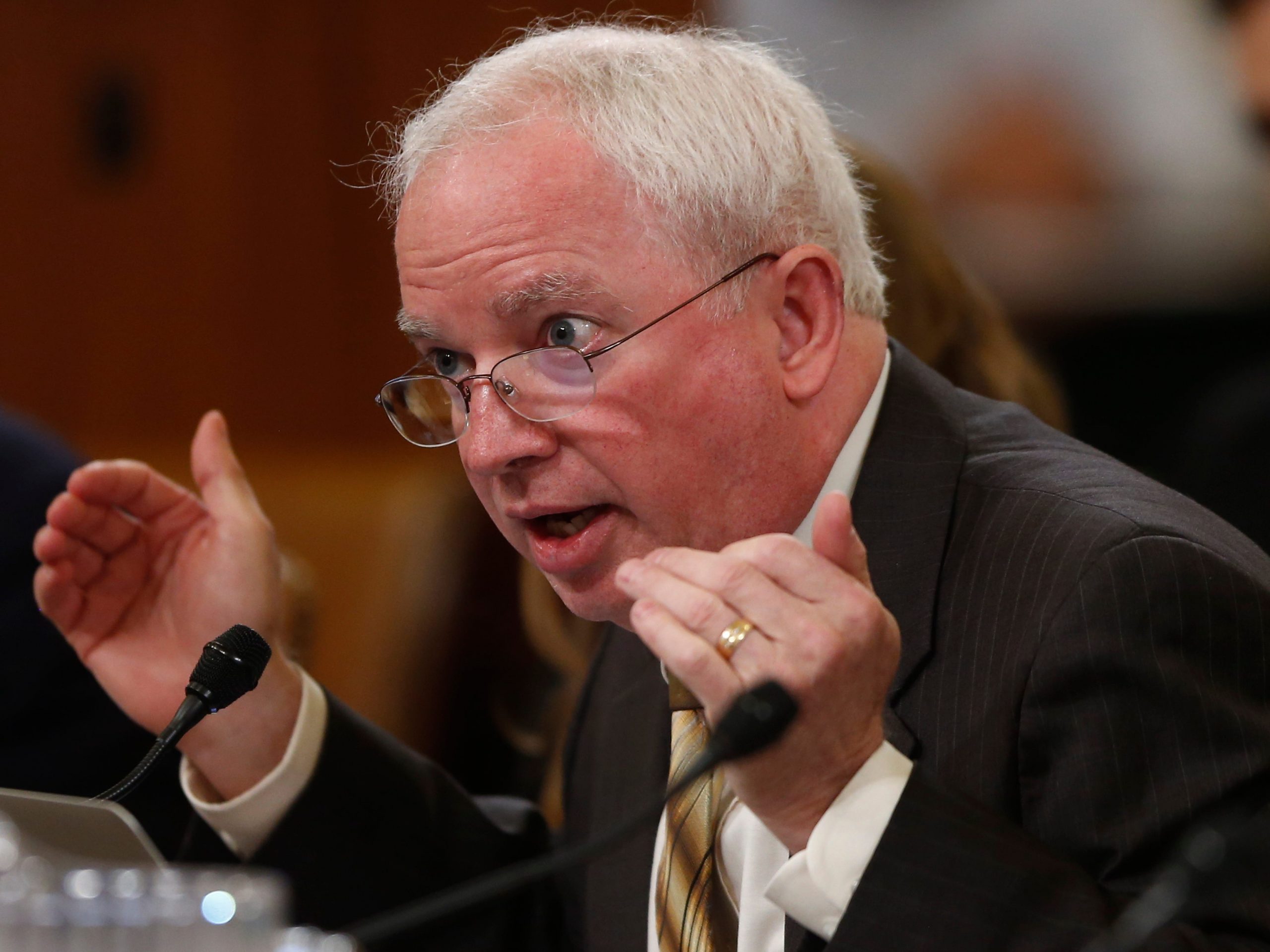 A day after the January 6, 2021 attack on the Capitol, the conservative lawyer John Eastman went looking for someone in then-President Donald Trump’s orbit to discuss an issue involving his effort to overturn the election.

As he later told the House select committee investigating January 6, Herschmann immediately shut Eastman down and advised him to go looking for a different kind of lawyer.

“I’m going to give you the best free legal advice you’re ever getting in your life: Get a great f-ing criminal defense lawyer. You’re going to need it,” Herschmann recounted to the House January 6 committee, according to a portion of his recorded deposition that the panel released Tuesday.

Herschmann’s testimony, released in a video featuring committee co-chair GOP Rep. Liz Cheney, offered new insight into how, even within the Trump White House and broader administration, Eastman was viewed as facing potential legal jeopardy in connection with his role in developing a last-ditch strategy to overturn the election. The House January 6 committee released the footage from Herschmann’s closed-door interview as it previewed a Thursday hearing that will highlight Trump’s effort to pressure former Vice President Mike Pence to refuse to certify now-President Joe Biden’s electoral victory.

In the aftermath of that election, Eastman advanced an approach that called for Pence to refuse to count dozens of Biden’s electors and either recess the joint session of Congress gathered to certify the 2020 results or send the election to the House.

As part of that strategy, Eastman pushed state legislatures Biden won to certify alternate slates of electors who would support Trump. None of the state legislatures followed through on Eastman’s call, and Pence — acting on the advice of legal advisors and the retired Judge Michael Luttig — refused to take part in the plan.