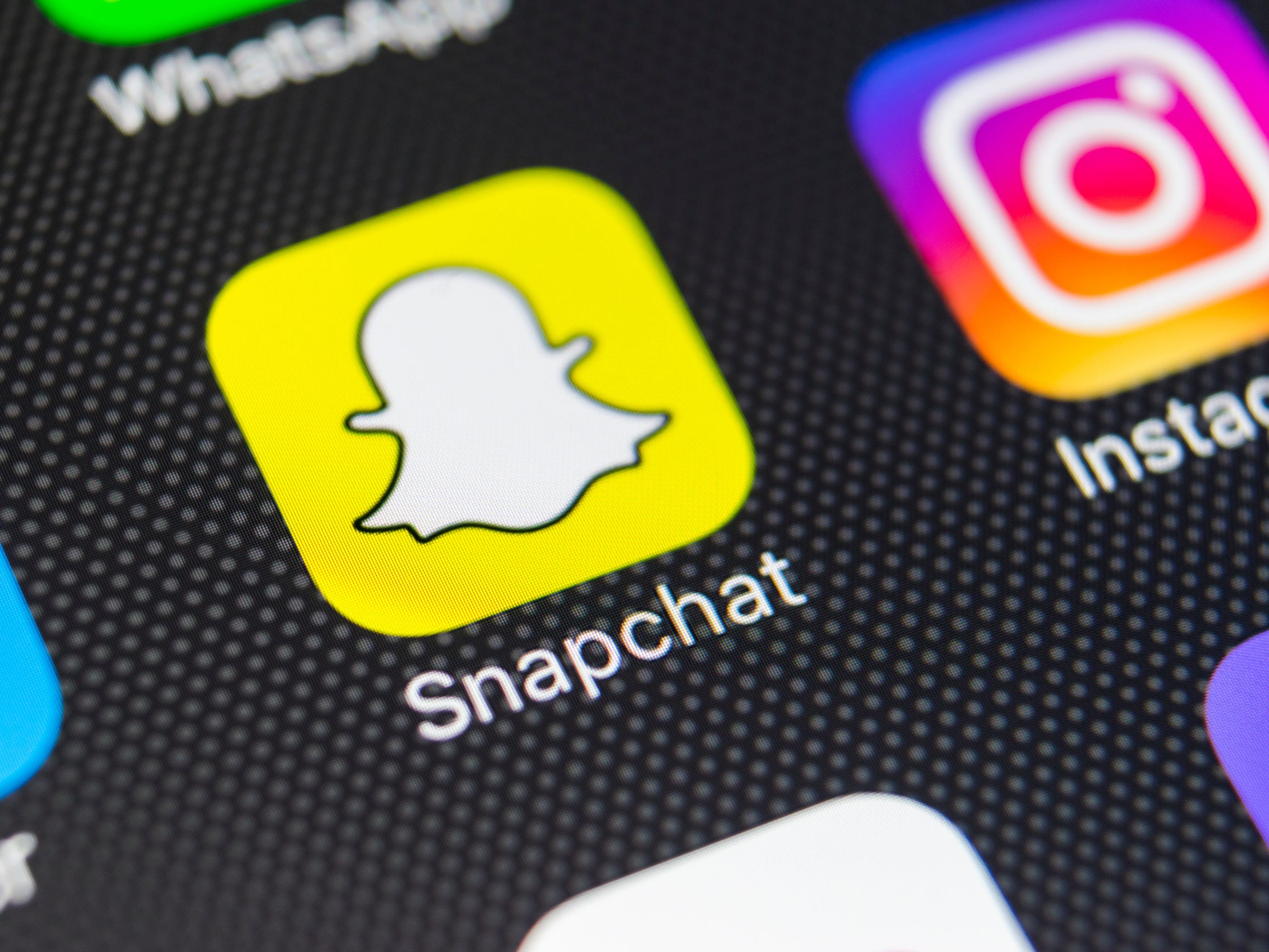 A Connecticut mother is suing Meta, the company formerly known as Facebook, and Snap, alleging their “dangerous and defective social media products” played a role in her 11-year-old daughter’s suicide.

The complaint, filed by Tammy Rodriguez in San Francisco federal court earlier this week, claims Selena Rodriguez suffered from depression, sleep deprivation, eating disorders, and self-harm tied to her use of Instagram and Snapchat.

According to the filing, Selena began using social media roughly two years before her death by suicide in July 2021, during which time she developed “an extreme addiction to Instagram and Snapchat.” The filing also claims the 11-year-old missed school multiple times because of her social media use and that she was asked to send sexually explicit content by male users on both platforms.

Rodriguez wrote in the filing that she attempted to get her daughter mental health treatment several times, with one outpatient therapist saying she had “never seen a patient as addicted to social media as Selena.” At one point, Selena was hospitalized for emergency psychiatric care, according to the complaint.

In a statement, Snap said it couldn’t comment on the specifics of an active case but told Insider “nothing is more important to us than the wellbeing of our community.”

“We are devastated to hear of Selena’s passing and our hearts go out to her family,” a Snap spokesperson told Insider. “Snapchat helps people communicate with their real friends, without some of the public pressure and social comparison features of traditional social media platforms, and intentionally makes it hard for strangers to contact young people.

The spokesperson continued: “We work closely with many mental health organizations to provide in-app tools and resources for Snapchatters as part of our ongoing work to keep our community safe.”

Meta and lawyers for Rodriguez did not respond to requests for comment.

Internal Facebook documents leaked to The Wall Street Journal last year revealed the company is aware Instagram can be harmful to the mental health of teenagers, with one document stating that “32% of teen girls said that when they felt bad about their bodies, Instagram made them feel worse.”

Karina Newton, Instagram’s head of public policy, wrote in a September blog post that the Journal’s story  “focuses on a limited set of findings and casts them in a negative light.”

After Haugen gave an interview with “60 Minutes” about the findings, Facebook previously issued this response: “It is not accurate that leaked internal research demonstrates Instagram is ‘toxic’ for teen girls. The research actually demonstrated that many teens we heard from feel that using Instagram helps them when they are struggling with the kinds of hard moments and issues teenagers have always faced. This research, like external research on these issues, found teens report having both positive and negative experiences with social media.”

If you or someone you know is struggling with an eating disorder, you can call NEDA’s Helpline (1-800-931-2237) on weekdays for support, resources, and information about treatment options. In crisis situations, NEDA offers 24/7 support — just text “NEDA” to 741-741.

If you or someone you know is struggling with depression or has had thoughts of harming themselves or taking their own life, get help. The National Suicide Prevention Lifeline (1-800-273-8255) provides 24/7, free, confidential support for people in distress, as well as best practices for professionals and resources to aid in prevention and crisis situations.