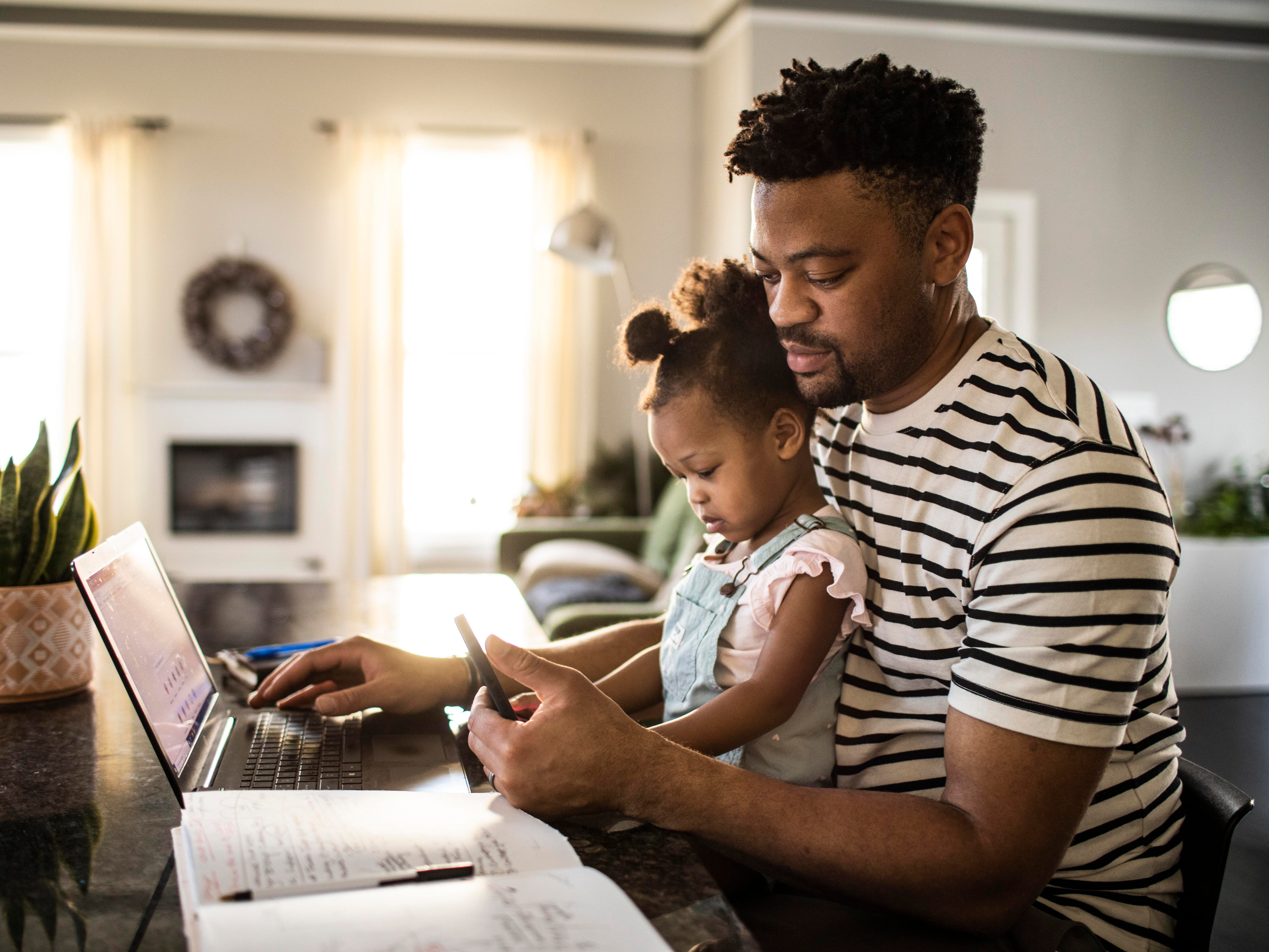 Researchers found the income deficit to be about $50 billion per year for Black men.

Despite a nationwide cry for workers, businesses aren’t hiring Black men — and it’s costing the country billions of dollars, according to a new study by the Center for Economic and Policy Research (CEPR).

The unemployment rate for Black men remains high: 7.3% in November, compared to 3.4% among white men looking for work, according to Labor Department data. Roughly 697,000 Black men need employment, even as the country recorded 10.6 million vacant jobs in November.

According to the CEPR study, Black men are excluded from the workforce due to racist hiring practices, as well as being killed and imprisoned at higher rates than other groups. This doesn’t just hurt Black men and their families and communities — CEPR estimates that the lost income from racial discrimination costs the overall US economy $50 billion a year.

By focusing on closing the Black-white jobs gap, “we could add about $30 billion annually to Black communities and make a significant reduction in Black poverty,” writes Algernon Austin, the author of the CEPR study.

The figure jumps to $50 billion when factoring in Black men of prime working age who die or are incarcerated. For that reason, as Austin told Insider, the unemployment rate is only part of the picture since it only captures people who are currently looking for work. The joblessness rate, or those who aren’t working at all, is typically three times larger, he says.

“Since we typically focus on the unemployment rate, we are missing the full impact of joblessness for Black men,” said Austin.

For Black men, there is never a period of “low” unemployment

The unemployment rate for Black men has never been “low,” Austin says. It would be more correct to characterize it as high, very high, or extremely high.

While employers are calling the current labor conditions in the US a “shortage” as they struggle to hire, Black men of working age continue to have the highest unemployment rate of any gender or race. It’s been that way for the past two decades, throughout job market ups and downs. Experiments on hiring discrimination stretching back to the 1970s show it happens from entry-level positions to jobs requiring a college degree, S. Michael Gaddis, a UCLA sociologist who studies employment discrimination told Insider.

“Black job-seekers face discrimination even when they have an elite college degree, such as one from Harvard or Stanford,” Gaddis said.

The CEPR study found that although there are other groups that typically face high unemployment and labor market discrimination, such as Black women and other genders of color, those groups tend to rebound depending on the jobs climate, while Black men are not. Austin found that when the labor market is tight, for instance, Black women’s employment-to-population ratio becomes very similar to that of white women.

One major reason for Black men not working is that many of them are incarcerated or die at a young age.

According to a report from last February, even before the pandemic Black people saw roughly 74,000 more deaths — for reasons like greater infant mortality, environmental damage to Black communities, and lower-quality healthcare — than their white counterparts between 2016 and 2018 in an examination of the 30 largest US cities, despite the fact that they make up much less of the country’s population.

A Brookings Institute study from last March found that incarcerated Black men account for a third of all Black men excluded from the labor force.

Looking at a statistic like imprisonment for drug use reveals the disparity: Black and white people use drugs at similar rates, according to the National Survey on Drug Use and Health, yet the former are criminalized for it at much higher rates. Black people, who only represent 13% of the US population, account for nearly 40% of those incarcerated for drug law violations.

Amid the COVID-19 pandemic, Black Americans are also getting sick and dying at higher rates due to the pandemic’s exacerbation of existing health inequities. But despite the prevalence of vaccines and an apparent market recovery, recent reports show that Black Americans continue to see higher rates of joblessness. The CEPR’s report shows there is a wide pool of Black Americans to hire.

It’s the “the self-evident discrimination in the labor market revealing itself,” Dr. William Spriggs, an economics professor at Howard University and the chief economist for the AFL-CIO told Insider in September. He added: “The numbers this time are just startling.”