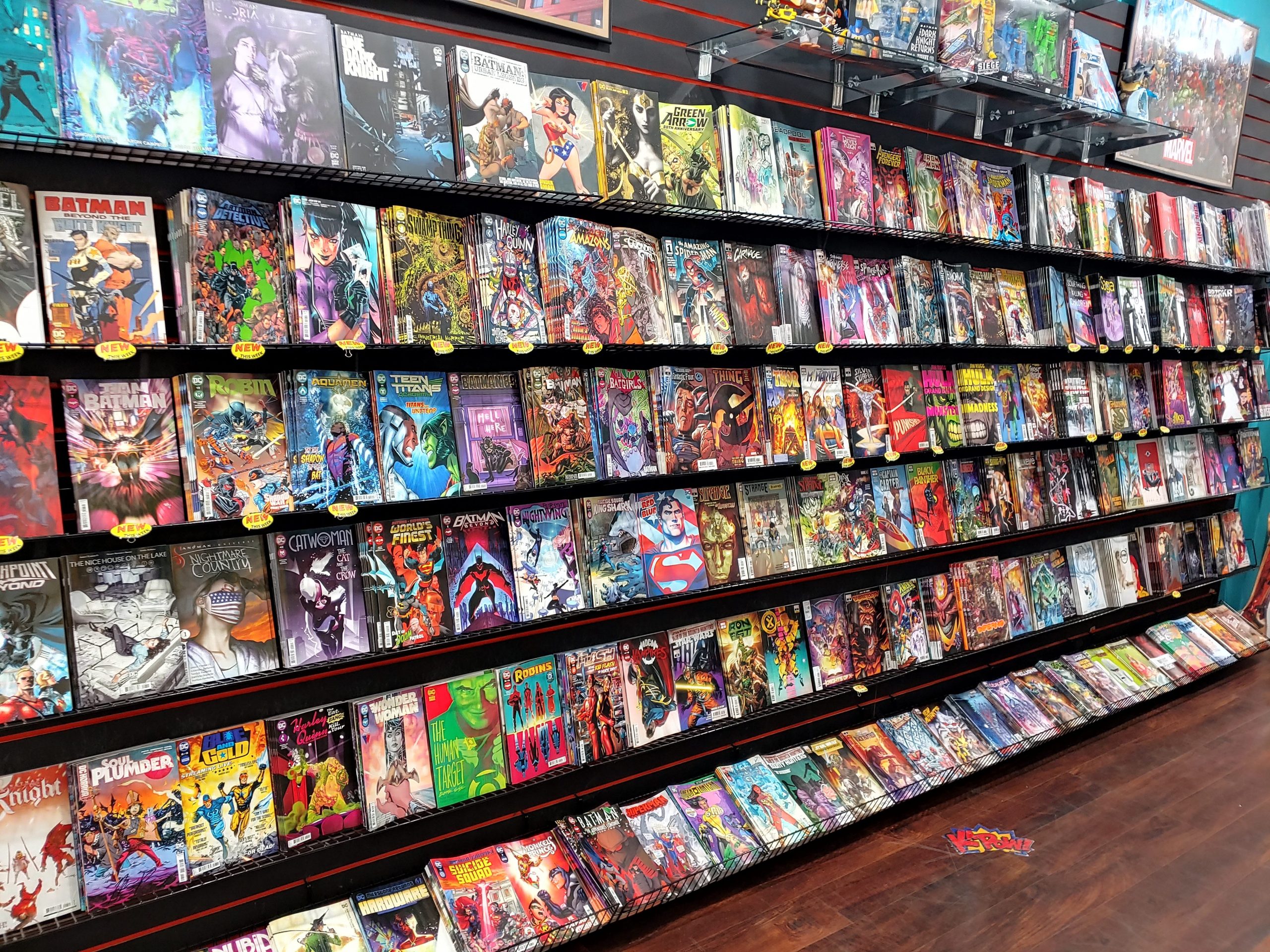 It’s never been a better time to be in the comics business.

Comic-book sales — including graphic novels, single issues, and digital comics — hit $2.075 billion in 2021, a 62% increase from the previous year and a 70% increase over 2019, according to a report released last week by the comic-sales research website Comichron and ICv2, a website that covers the comics business.

Comic sales have been steadily rising since 2017, according to the report, but last year marked the biggest year in the industry’s history.

“Publishers made more selling comics content [in 2021] than in any year in the history of the business, even when adjusted for inflation,” said Comichron founder John Jackson Miller in the report.

And the industry is on pace to have an even better 2022. Milton Griepp, the founder of ICv2, told Insider that sales in comic stores were up through May compared to the same period last year.

Griepp attributes the surge primarily to pandemic-related consumer trends, when people turned to activities they could do at home. “People focused on their hobbies more, which included collecting, so the collector side of the comic business has grown, along with prices for back issues,” he told Insider.

But certain genres have helped bolster the industry. Manga and children’s comics are massive

Sales of Japanese manga like “Attack on Titan” have surged, Griepp said. Units sold doubled in 2021 compared to 2020, previous data from NPD BookScan showed (and that only included bookstores and online retailers that report to BookScan, and doesn’t include comic stores or digital sales).

He noted that many streaming services, from Netflix to HBO Max, stream anime titles adapted from manga storylines, and, as with mainstream superhero content, consumers seek out the source material.

LaGaccia said that children’s graphic novels are also immensely popular, because parents see them as a “gateway into reading.”

There’s no better example of the success of children’s comics than author Dav Pilkey’s “Dog Man” books for young readers. Of the top five best-selling graphic novels of 2021, according to BookScan’s analysis, four of them are “Dog Man” installments. Every comics format across every distribution channel grew last year

The popularity of manga and children’s books have reinforced graphic novels as the top format for comics being sold in recent years. They accounted for $1.47 billion of the $2.075 billion in sales in 2021, while single-issue comic books made up $435 million (digital comics made up the rest).

A graphic novel is often exactly what it sounds like — a long-form novel in comic format. But they can also be collections of single issues (also known as periodicals), which are typically more like weekly magazines and are dominated by the superhero genre made popular by Marvel an DC.

And graphic novels can be found in many book stores, including chains like Barnes and Noble, while single issues are primarily sold in comic shops. Most comic sales stem from book stores/online retailers for these reasons.

LaGaccia attributed new customers buying single issues to TV and movies, particularly from Marvel, which is regularly churning out Marvel Cinematic Universe content in theaters and on Disney+. He said he had a lot of customers seeking out Moon Knight comics after watching the Disney+ series this year.

LaGaccia opened Action City Comics early last year. He said that people questioned why he would do so “in the middle of a pandemic.” But comics have proven to be one of the industries to come out stronger than ever before.

“A lot of people rediscovered or discovered new hobbies during the pandemic,” he said. “And also all the new shows and movies are driving people into the shop. It was a perfect storm. We get new customers every day.”