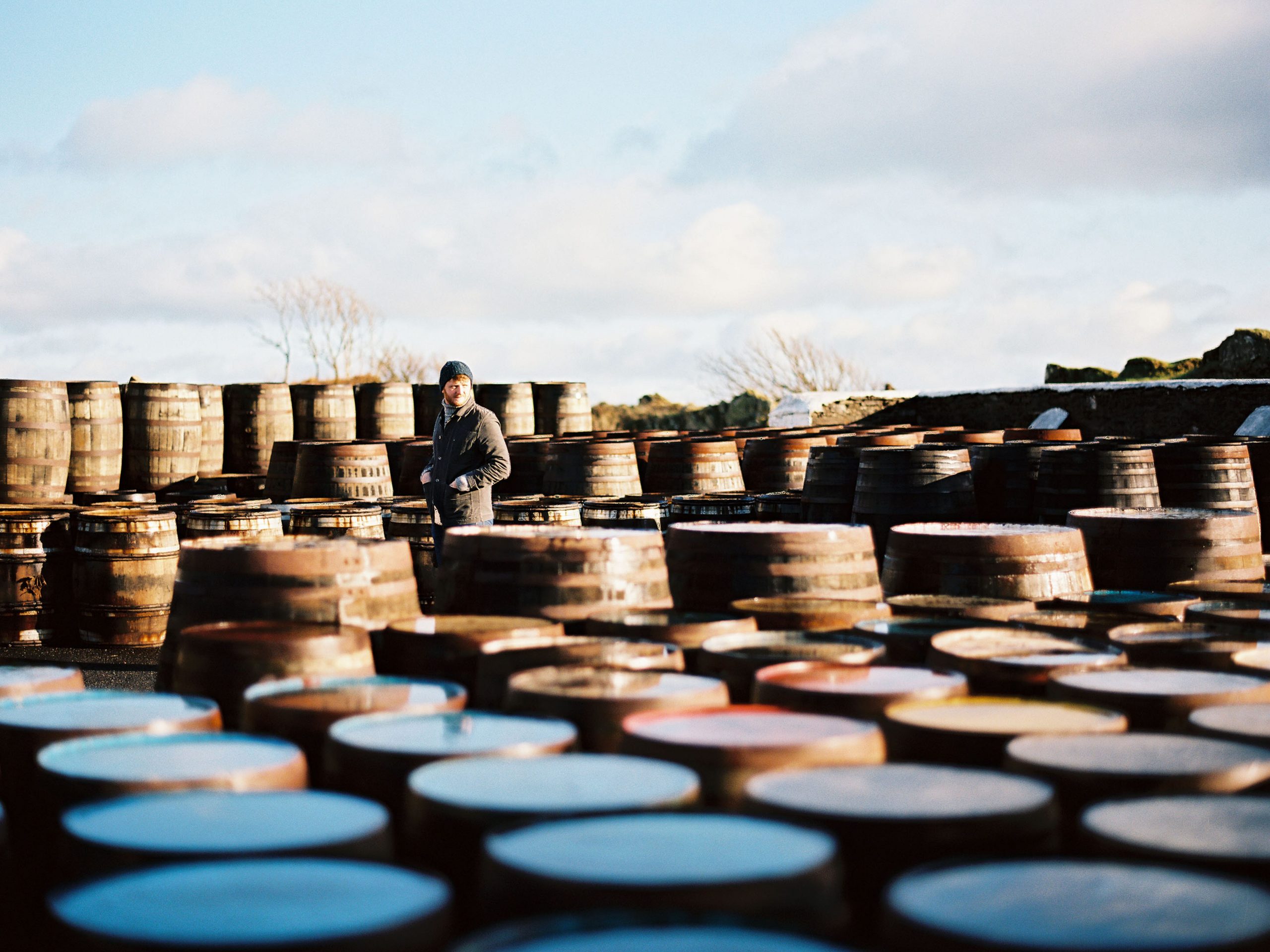 Ardberg distillery is based in Scotland.

A collector has paid almost $20 million for a rare cask of single malt whisky from a Scottish distillery, The Financial Times reported.

“Cask No.3” was sold by Ardberg, a distillery in Ardbeg on the south coast of the island of Islay in the Argyll and Bute region of Scotland.

An anonymous female collector bought the cask for $19.2 million (£16 million) in a private sale, setting a new record after earlier this year a cask was sold for $18 million. The cast can fill 440 bottles, which would value a single bottle at $43,000.

Ardberg, established in 1815, was revived by Glenmorangie in 1997 after it suffered from the downturn in the whisky industry in the 1970s and 80s, the FT reported.

According to the report, single casks tend to be bottled all in one go for the sake of cost and convenience. However, the new owner of the cask will take delivery of 88 bottles every year for five years.

This cask was distilled in 1975 – the oldest ever released by Ardberg – which means by the time the female collector will receive her last batch of bottles, the whisky will have aged between 46 to 50 years.

Ardberg’s CEO Thomas Moradpour told the newspaper: “This sale is a source of pride for everyone in the Ardbeg community who has made our journey possible. Just 25 years ago, Ardbeg was on the brink of extinction, but today it is one of the most sought-after whiskies in the world.”

According to the FT, time has given to the spirit “a patina of gently smoky, aromatic woods, balsamic notes, dried fruits and sun-faded pot-pourri. It’s mature, but not old, harmonious and supple, with a long nutty finish like creamy praline.”

The company told the newspaper it would donate more than $1 million from the sale to local community causes.