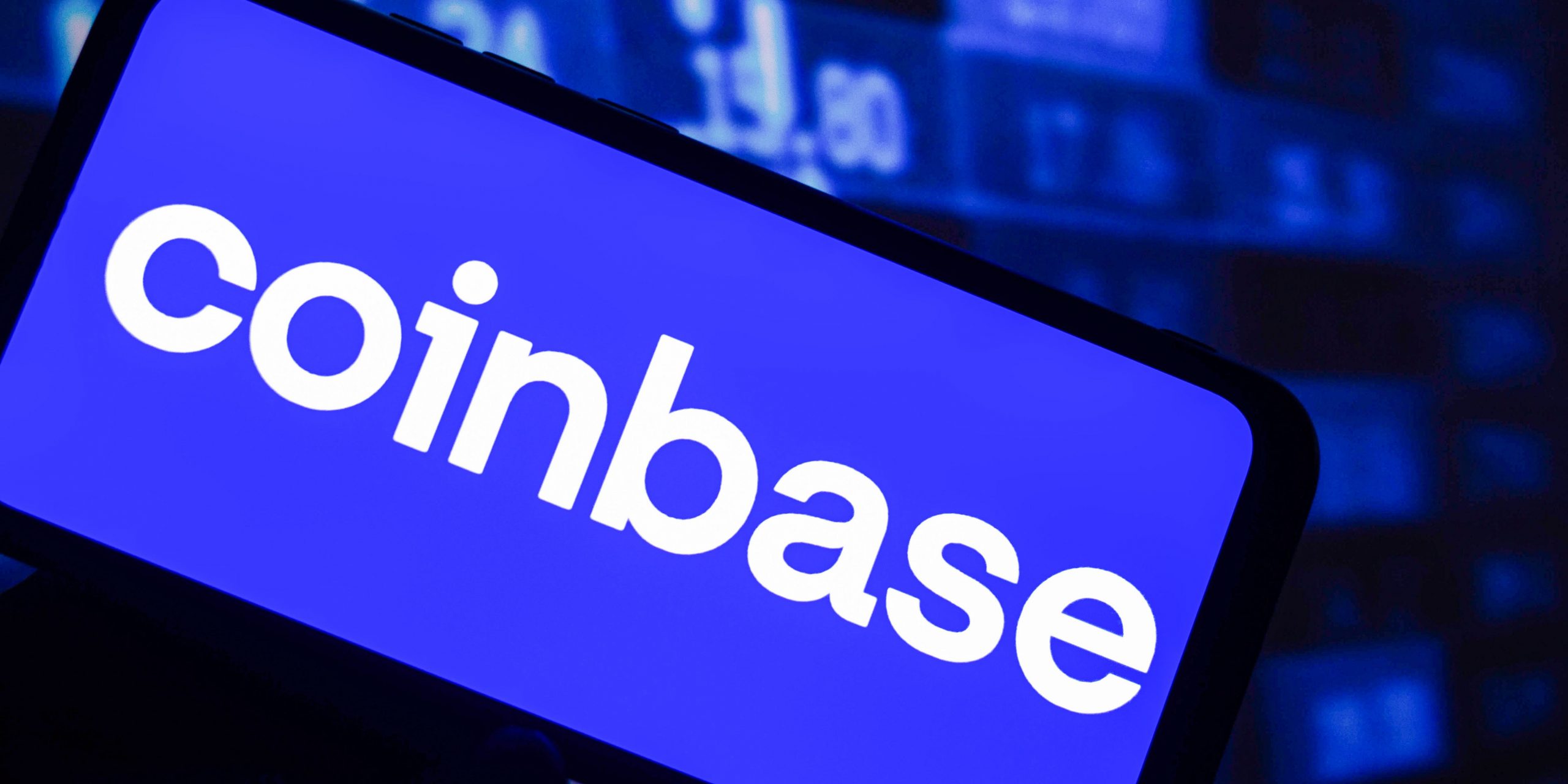 Coinbase stock jumped Wednesday after the crypto exchange said it was not exposed to Celsius, Three Arrows, or Voyager Digital, three major crypto players in the midst of bankruptcy proceedings.

In a blog post written by four executives, the company assured its customers of the safety of its platform through its risk mitigation protocols.

The problems were more related to their credit arrangements, not cryptocurrencies, it added, noting that many firms were overleveraged with short-term liabilities mismatched against longer-duration assets.

“We believe these market participants were caught up in the frenzy of a crypto bull market and forgot the basics of risk management,” the company said.

The three troubled crypto players filed for bankruptcy within weeks of each other amid the crypto market crash earlier this year.

Hedge fund Three Arrows defaulted on a $670 million loan to broker Voyager in June, after loaning out $1.2 billion in total despite holding only $685 million in assets. Voyager later filed for bankruptcy with only $110 million of assets on hand, as did crypto lender Celsius, which had an even steeper ratio of $5.5 billion in obligations and only $170 million in assets.

But Coinbase said it did not engage in similar practices, noting it didn’t lend out deposits unless instructed by customers. It also requires collateral of more than 100% of a loan and claims to hold deposits at a 1:1 ratio.

The recent string of crypto collapses has renewed calls for the government to crack down with regulations. US Senator Elizabeth Warren told Yahoo Finance that she was “ringing the alarm bell on crypto,” urging regulators to enforce stricter rules and protect investors.

“Ultimately, it may still take time for the broader industry to learn the right lessons from the systemic deficiencies we have seen,” Coinbase said.