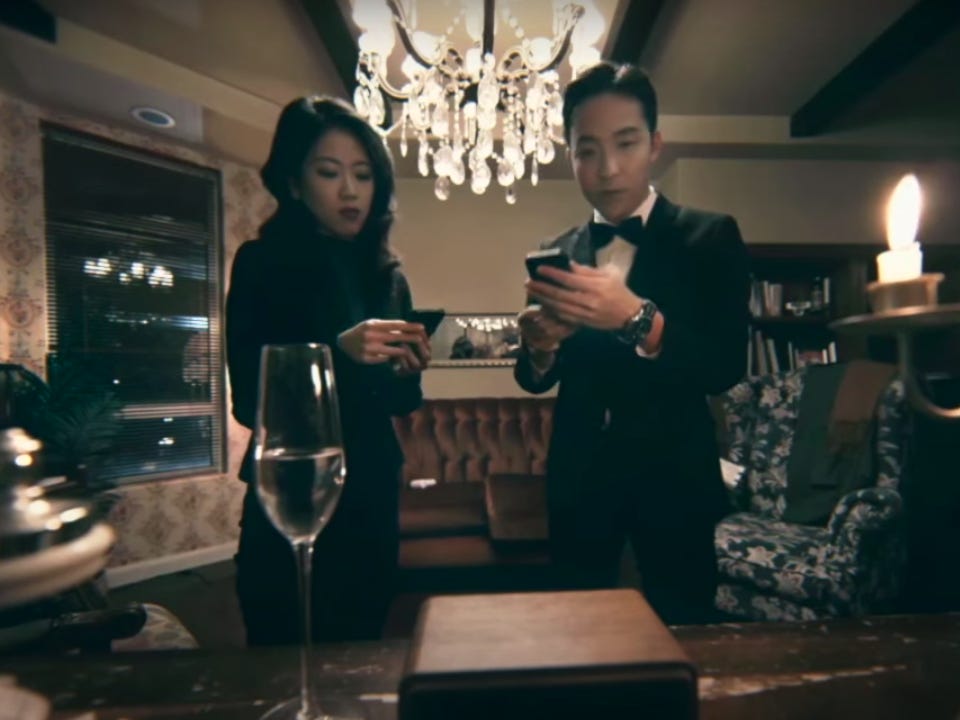 The video, entitled “0.07: No Time to Die Laughing,” published by Xinhua News on Twitter and YouTube, depicts two spies — one of whom is named “James Pond” — meeting in a castle to make contact with “M.”

One of the spies, named “0.06,” says that MI6, the British intelligence agency, has made China its “top priority.” When Pond asks what China has done, 0.06 says: “According to this dossier, their National Security Agency is authorized to monitor all phone and internet use in 193 countries.”

The character then feigns the realization that she’s been accidentally reading MI6’s dossier on the US.

Later in the video, M makes contact with the spies via radio and advises James Pond not to buy a Huawei phone.

When Pond asks why he shouldn’t, M says there’s a “Chinese backdoor” on the device. M then asks the two spies to collect their “CIA-certified” phones from under the table.

Huawei has been hit with sanctions from the US in connection with allegations that it allows Beijing to use its technology to spy on Americans. In June 2020, the Federal Communications Commission designated Huawei a national security risk. Huawei has consistently denied the accusations.