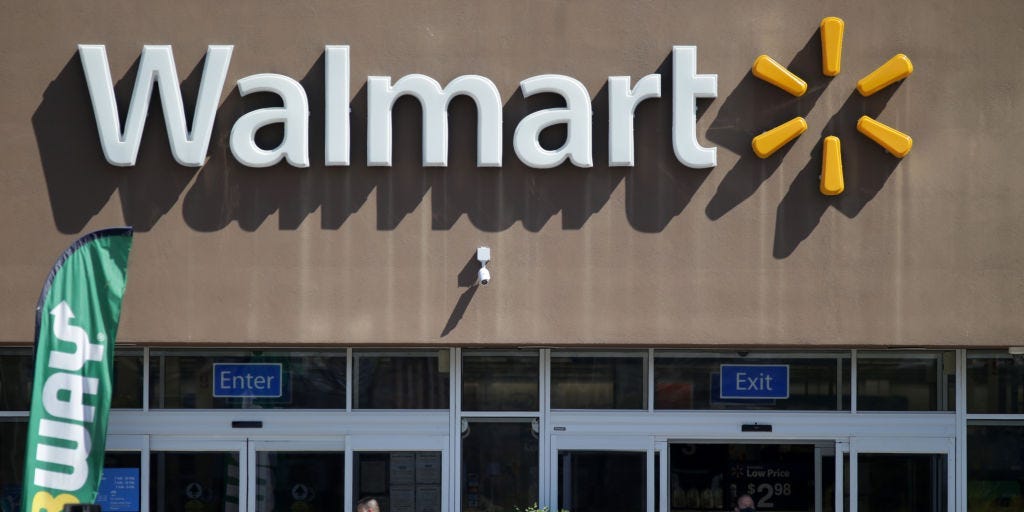 China slammed Walmart after claims that it had removed products made in its Xinjiang region from Sam’s Club.

Shoppers in China had accused Walmart of removing the goods made in the Xinjiang province, where China has detained at least a million Uyghurs in prisons and detention camps, with many forced to labor in factories for little to no pay.

A Sam’s Club representative told Chinese analysts on a call last week that products from Xinjiang were not being deliberately removed, and called the accusations “a misunderstanding,” Reuters reported.

The representative said people couldn’t find products from Xinjiang because users can’t search the app for products based on where they are from, Reuters reported.

But China on Friday criticized Walmart after the allegations.

It said that “to take down all products from a region without a valid reason hides an ulterior motive, reveals stupidity and short-sightedness, and will surely have its own bad consequences,” Reuters reported.

It is unclear if this statement came before or after the call with analysts.

Walmart and Sam’s Club have not publicly commented on the allegations. Walmart did not respond to a request for comment from Reuters.

Two weeks ago President Joe Biden passed into law a ban on all imports from Xinjiang unless businesses can prove they were made without forced labor. It’s not clear whether the claims against Sam’s Club were related to the new law. Reuters reported that Chinese shoppers started criticizing Sam’s Club shortly after the ban.