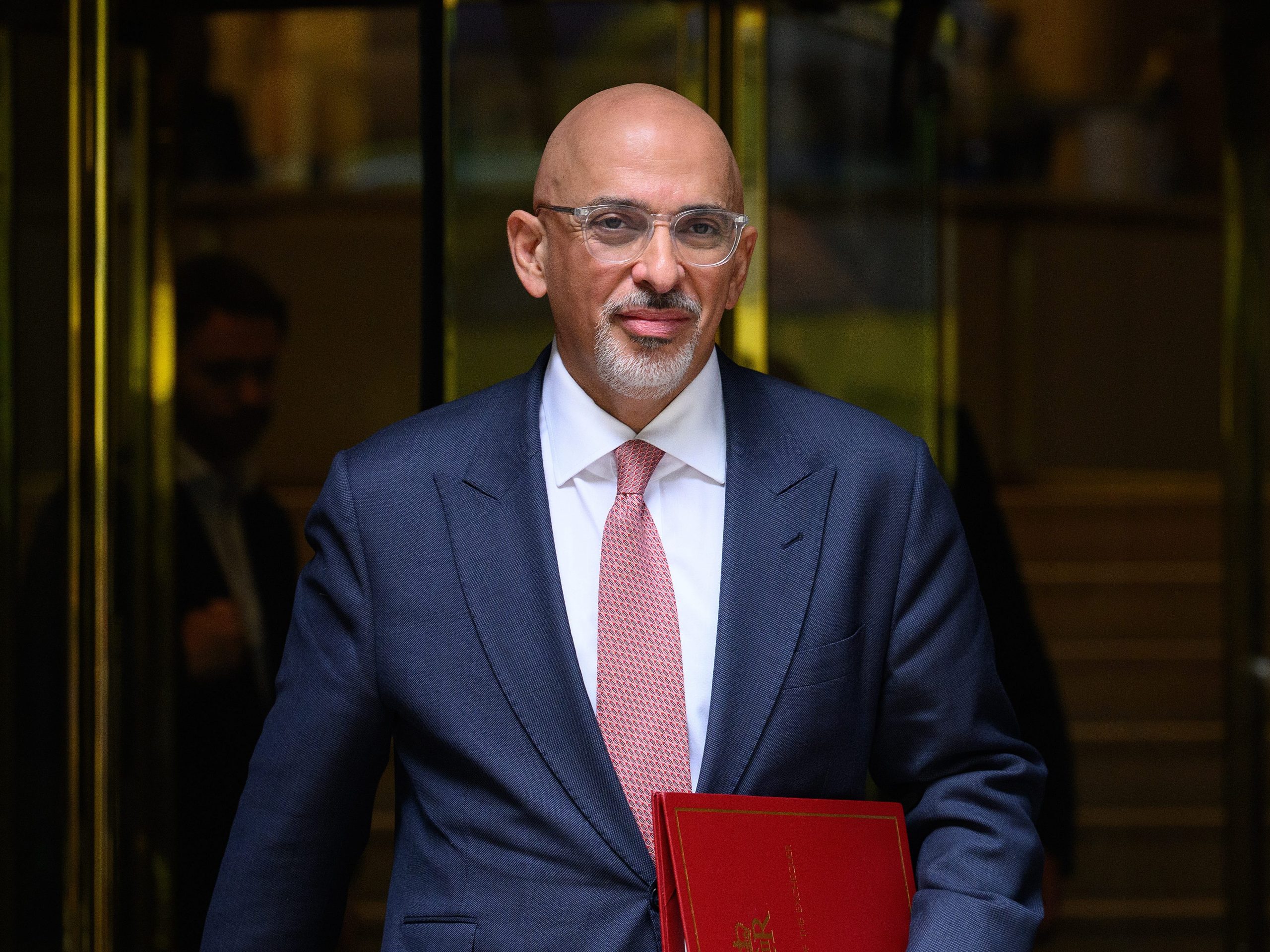 A photo of Nadhim Zahawi, who became UK Chancellor on July 5, 2022.

A firm run by Nadhim Zahawi’s wife co-owns a multi-million-pound stretch of land in partnership with Tory donors and an entity registered in the British Virgin Islands.

It was acquired in a joint deal with Merme Ventures 2, which is owned by property tycoon Sir John Ritblat, Michael Cohen, Howard Goldsobel, and a firm called Harbour Administration (BVI) Ltd, according to Companies House.

Harbour is registered in the British Virgin Islands, a well-known tax haven.

Family firm Zahawi & Zahawi, from which the chancellor resigned in January 2018, was a “person of significant control” in Zahawi Wantage until 31 May 2018, when Saib took the reins outright.

Cohen, one of the co-owners of Merme Ventures 2, has donated nearly £25,000 to the Conservative Party. Ritblat is chairman to the advisory board of his son’s property firm Delancey, which donated £50,000 to the Tories in 2010.

He has attended Conservative fundraisers and was chairman to the Conservatives’ Olympics Oversight Committee, set up when the party was in opposition to scrutinise the budgets for the 2012 games in London.

Companies registered in the British Virgin Islands pay no capital gains tax and zero income tax, although there is a payroll tax of up to 8%.

There is no suggestion of wrongdoing by any party.

Separately, Zahawi’s step-sons, Ahmad and Jaadar Shanshal, both have jobs at a firm owned by another prominent Tory donor.

The pair are business analysts at Lord Peter Cruddas’ online trading firm CMC Markets, according to their LinkedIn profiles. Cruddas has given more than £3.3m to the Conservatives, including £6,000 to Zahawi’s Stratford-upon-Avon constituency, and was given a peerage by Boris Johnson against official advice.

The Shanshal brothers are also co-directors of Zahawi & Zahawi.

Zahawi has come under increased scrutiny since becoming chancellor last week and joining the race to become the next UK Prime Minister.

Last week, The Independent reported that HM Revenue & Customs was carrying out an inquiry into his tax affairs, after being passed information by the National Crime Agency. Officers from the Serious Fraud Office (SFO) have also investigated the chancellor’s financial affairs, The Independent said.

Zahawi said he would publish his future tax returns should he be made prime minister.

A spokeswoman for Zahawi and his wife had not responded at the time of publication.

A spokesman for Ritblat, one of the Merme co-owners, stressed the deal had been struck with Saib, and there was “no relationship, business or personal, between Sir John or Merme Ventures and Nadhim Zahawi”.

Rachel Davies Teka, head of advocacy for Transparency International, told Insider: “At a time when trust in politics is already at an all-time low, all contenders to be Britain’s next Prime Minister should be ready to be fully transparent about the business activities they have undertaken and those of close family members.”