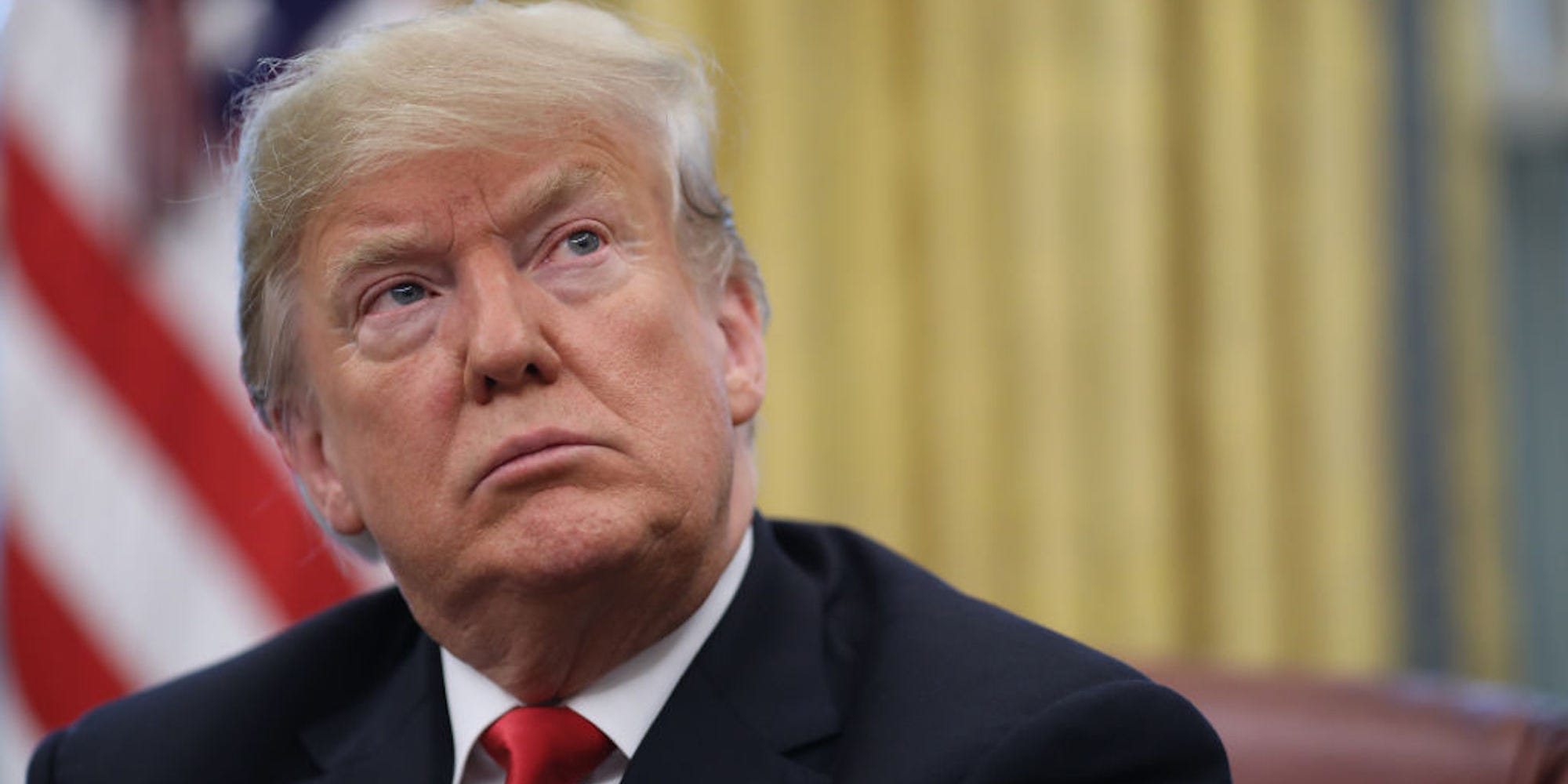 White House Deputy Counsel Jonathan Su wrote in a newly-published letter that the committee had agreed to defer their attempts to secure documents from the Trump White House as they investigate the events of January 6, when hundreds of protestors stormed the Capitol building.

“The Select Committee has agreed to withdraw or defer its request for the documents,” Su wrote in the letter. It was dated December 16, but was not made public until it was reported by the Associated Press on Tuesday.

The deferral came after concerns from the Biden White House over the committee’s attempts to obtain documents that could provide information about former President Donald Trump’s actions on January 6.

The committee is weighing whether to ask the Department of Justice to criminally prosecute Trump for obstructing Congress in relation to the Capitol riot.

Su said in the letter that the Capitol riot committee had agreed specifically to defer its request for “internal White House documents that collect and summarize agency intelligence reports and related items.”

Trump is seeking legally to block the release of all documents from his administration. He has claimed that the executive privilege he had at the time the records were made means he can continue to block their release.

A federal appeals court rejected the argument in September and said executive privilege should not be used to “withhold information that reflects a clear and apparent effort to subvert the Constitution itself.”

The case is now headed to the Supreme Court.

The Capitol riot committee also agreed to defer its request for some documents relating to the National Security Council.

Su said Biden recognized that Congress was required to “understand the circumstances that led to the insurrection.”

But, he argued, the documents they committee wanted were not relevant.

“The documents for which the Select Committee has agreed to withdraw its request do not appear to bear on the White House’s preparations for or response to the events of January 6,” he wrote.