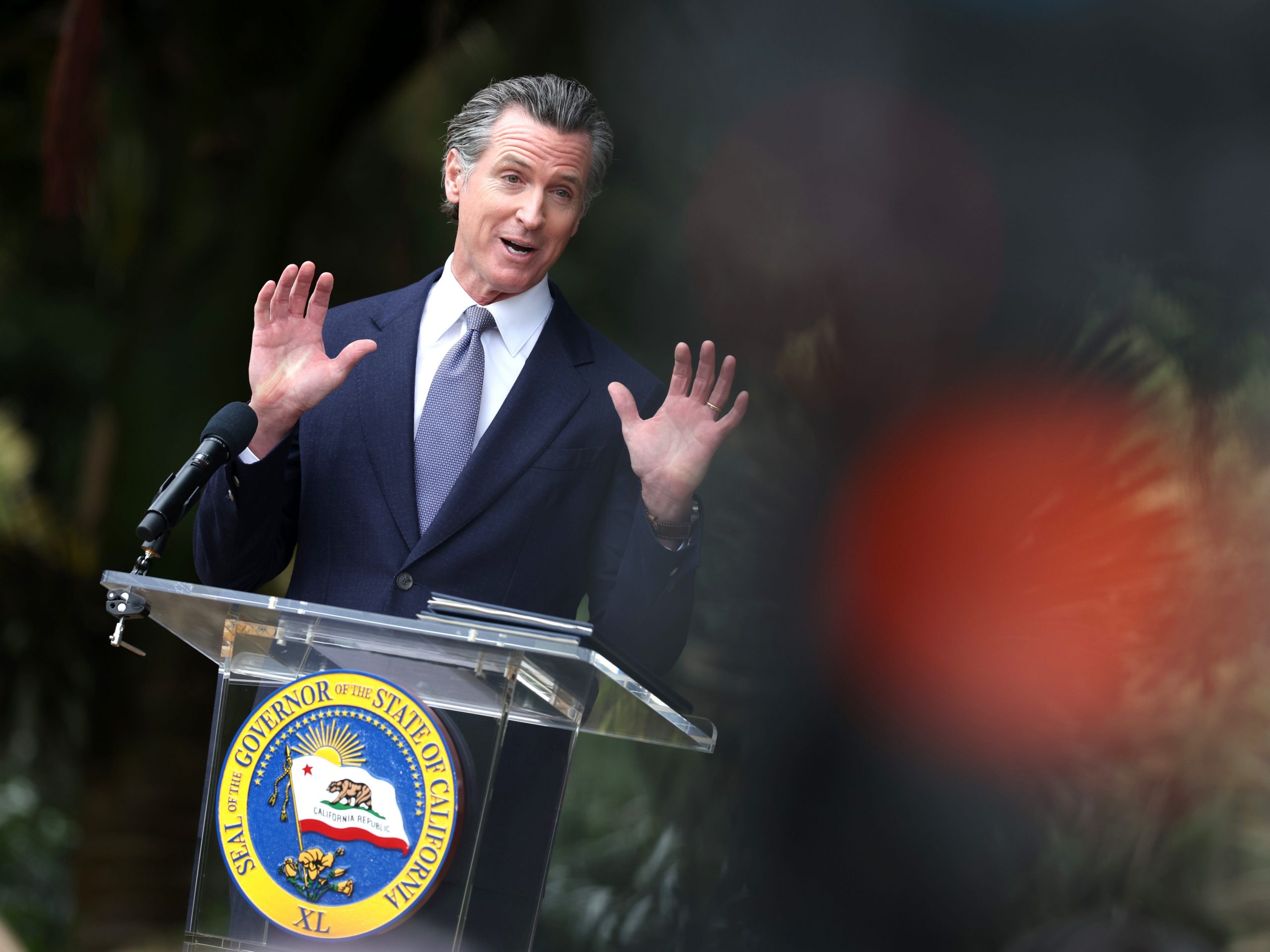 Victims of gun violence in California will soon have the right to sue firearm manufacturers for harm caused by their products with a new law signed on Tuesday.

The law in California — a state with arguably the strictest gun laws— is designed to force gun companies to answer for incidents of gun violence.

“Our kids, families and communities deserve streets free of gun violence and gun makers must be held accountable for their role in this crisis,” Gov. Gavin Newsom said in a news release. “Nearly every industry is held liable when people are hurt or killed by their products – guns should be no different.”

“The firearms industry has enjoyed federal immunity from civil lawsuits, providing them no incentive for them to follow our laws,” Ting said in the release. “Hitting their bottom line may finally compel them to step up to reduce gun violence by preventing illegal sales and theft.”

The 2005 Protection of Lawful Commerce in Arms Act (PLCAA) is a federal law meant to protect firearm manufacturers and dealers from illegal use of their products, according to a 2021 NBC report.

The new state law in California “utilizes an exemption to the federal statute that allows gun makers or sellers to be sued for violations of state laws concerning the sale or marketing of firearms,” according to the news release.

In June, California allocated $156 million to aid gun violence prevention in nearly 80 cities and non-profit organizations as part of the California Violence Intervention and Prevention Grant Program (CalVIP). In its 2021 annual report, Giffords Law Center ranked California number one in gun safety strength out of all 50 US states.

Mark Oliva, a spokesman for the National Shooting Sports Foundation, expressed the association’s opposition to the law to the Wall Street Journal.

“This is going to run smack dab into the The Protection of Lawful Commerce in Arms Act, which has been upheld by U.S. courts of appeal,” Oliva said.

On Friday, the California Rifle & Pistol Association (CRPA) sued to block another gun-related law that would prohibit marketing guns to minors.

“This law is a clear First Amendment violation of speech and assembly. It’s really an attempt to wipe out the next generation of hunters and shooters,” said CRPA president Chuck Michel.

New York also is receiving backlash from key players in the gun industry for a similar law. In May, the National Shooting Sports Foundation, including Smith & Wesson and Sturm, Ruger & Co., lost its challenge of laws allowing victims to sue gun manufacturers, according to NBC.