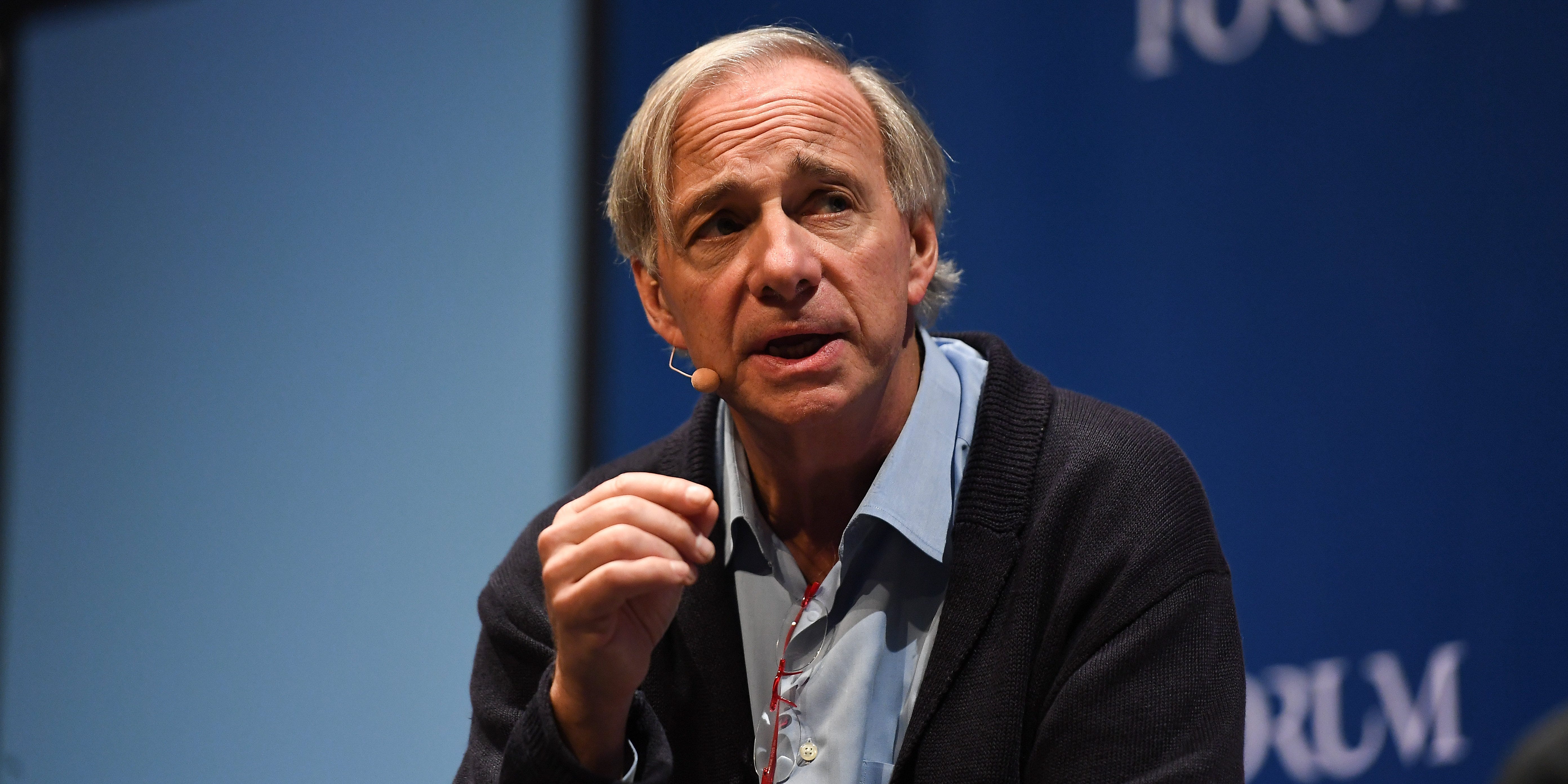 Growing divides in the US political landscape are a threat to the US economy, especially as the 2024 election approaches, according to billionaire investor Ray Dalio of Bridgewater Associates.

In a Tuesday post, the founder of the world’s largest hedge fund warned investors that the Republican and Democratic parties are more right-leaning and left-leaning, respectively, than at any time since 1900. “The gap between them is enormous,” Dalio said.

That divide is setting the stage for a “great internal conflict” that could spawn a constitutional crisis in 2024 and rock the US economy. This only adds to the risk of investing in the US, Dalio explained.

“It is entirely possible that neither [political] side will accept losing the 2024 election,” he said. “Such political clashes hurt productivity and create an inhospitable environment, which hurts capital flows.”

Dalio has consistently favored investors take a diversified approach to global investing and has talked bullishly about investing in China despite numerous human rights concerns and it authoritarian political system.