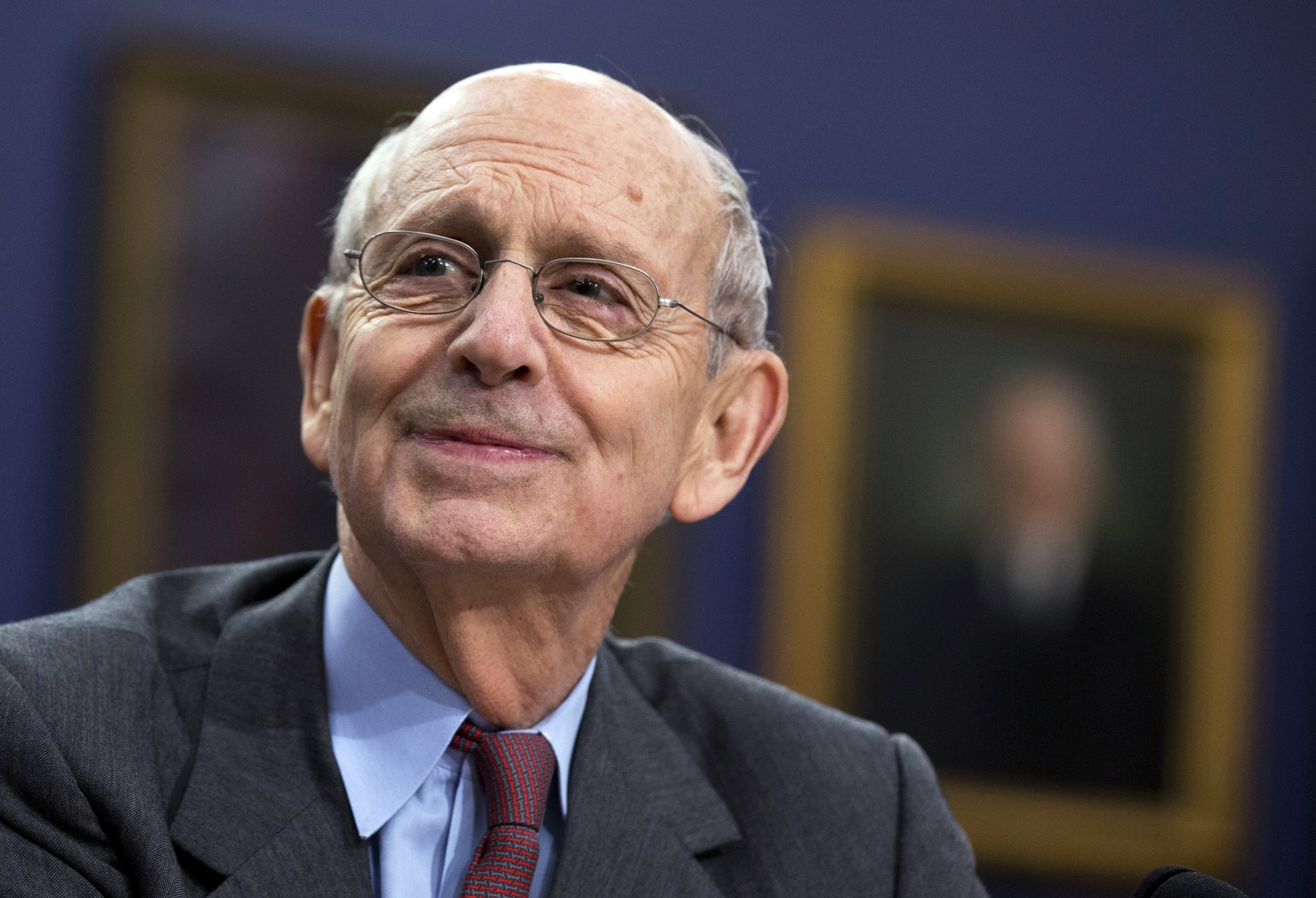 Supreme Court Justice Stephen Breyer will officially step down from his post on Thursday, ending a nearly three-decade tenure on the nation’s highest court, according to a letter from the White House.

The retirement paves the way for Judge Ketanji Brown Jackson, confirmed last April to fill Breyer’s forthcoming vacancy, to join Justices Sonia Sotomayor and Elena Kagan on the court’s left-leaning bloc. Jackson, the court’s first Black female justice, faced contentious confirmation hearings before being confirmed with a 53-47 by the Senate.

“It has been my great honor to participate as a judge in the effort to maintain our Constitution and Rule of Law,” Breyer, who announced his plans to retire last January, wrote in a letter to President Joe Biden on Wednesday.

The long-serving liberal justice’s decision to step down comes on the heels of the court’s decision to overturn decades of precedent protecting nationwide right to abortion access, overturning Roe v. Wade and Casey v. Planned Parenthood on Friday.

In the 5-4 vote, Breyer, appointed to the Supreme Court by President Bill Clinton in 1994, joined Sotomayor and Kagan in dissent. Chief Justice John Roberts issued his own opinion siding with the Democrat-appointed justices in opposing the complete overturn of the decisions establishing abortion rights.

“The majority has overruled Roe and Casey for one and only one reason: because it has always despised them, and now it has the votes to discard them,” Breyer, Sotomayor and Kagan wrote in a joint dissent.