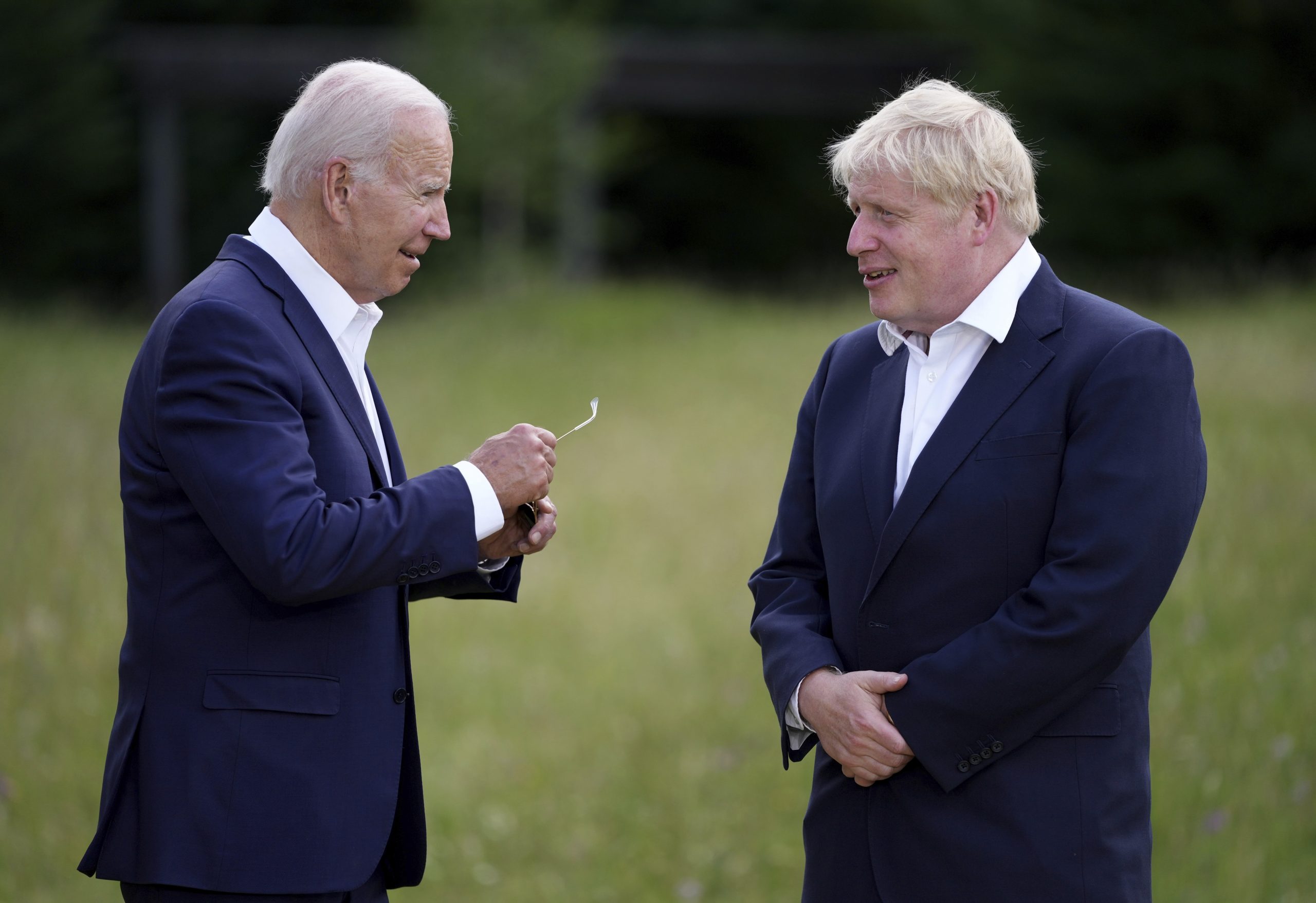 British Prime Minister Boris Johnson urged Americans to continue to support Ukraine in the face of the Russian invasion, saying that the failure to halt President Vladimir Putin’s attack on Ukraine would be “absolutely catastrophic.”

“If we let Putin get away with it and just annex, conquer sizable parts of a free, independent, sovereign country, which is what he is poised to do, if not the whole thing, then the consequences for the world are absolutely catastrophic,” he said to host Jake Tapper on CNN’s “State of the Union.”

“You can see the consequences, the lessons that will be drawn,” he added.

Acknowledging that Western nations are all facing problems at home — Johnson recently survived a no-confidence vote — he said that the United States and other Western powers still must stay the course in supporting Ukraine.

“This is something that America historically does and has to do. That is to step up for peace and freedom and democracy,” he said, referring to the United States as “the arsenal of democracy” for its role in saving European democracy during World War I and World War II.

Citing the Biden administration’s commitment of $46 billion to help Ukraine stay afloat, he said: “I would argue that is a price worth paying.”

Johnson said seeing the way President Joe Biden “has stepped up to the plate” in challenging the invasion of Ukraine leads him to believe that democracy in the United States remains healthy.

“America is a shining city on the hill for me,” he said emphatically, “and it will continue to be so.”