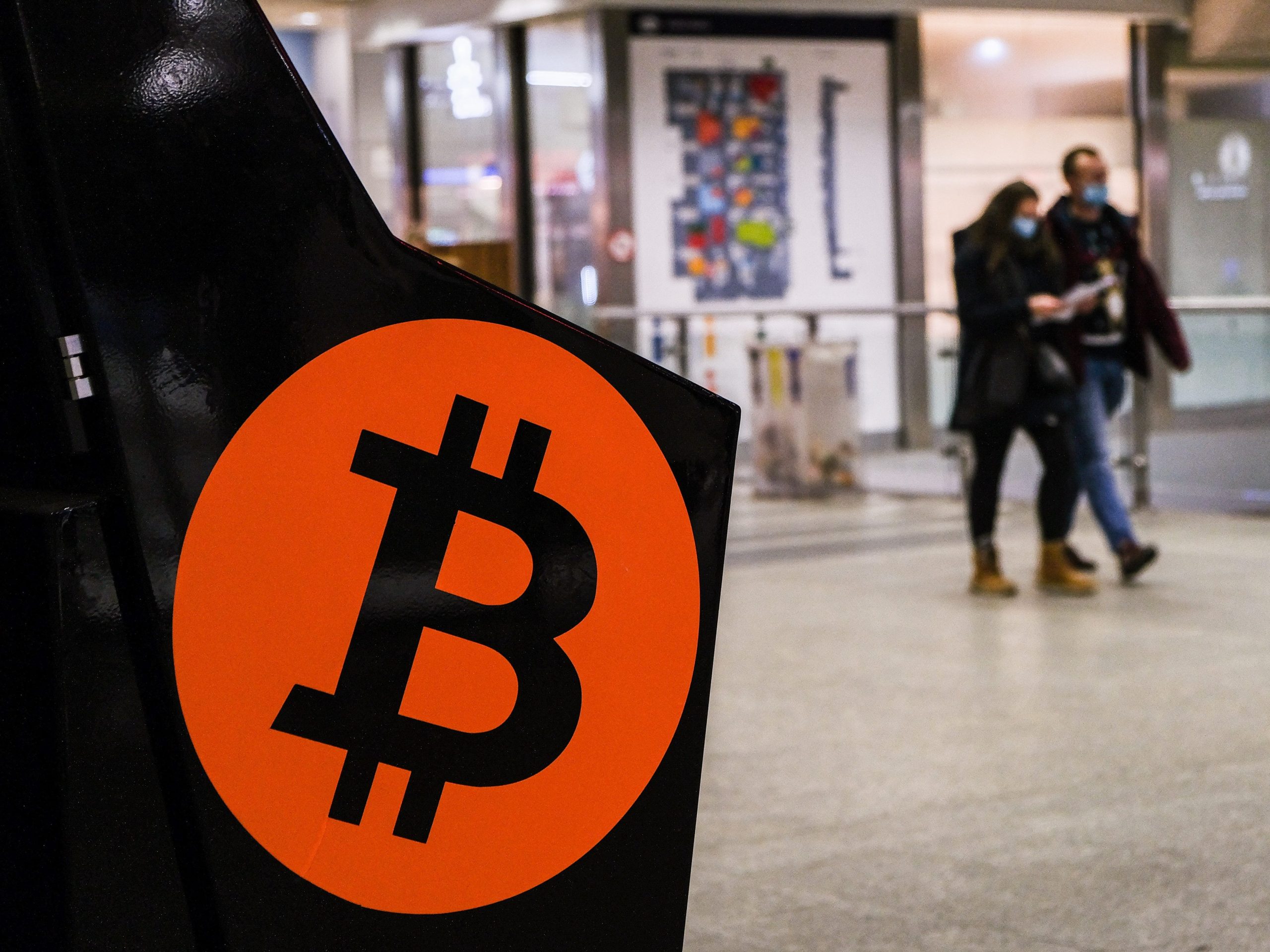 Bitcoin has tumbled in 2022 but JPMorgan has warmed to the asset.

Bitcoin tumbled below $20,000 on Saturday to its lowest level since the end of 2020, CoinGecko data shows, as the crypto rout continues.

The price of the largest cryptocurrency has been in steep decline in recent weeks and fell as low as $18,739, according to CoinDesk, before regaining some ground but remaining under $20,000.

Bitcoin has now fallen more than 70% since hitting a record high of almost $69,000 in November last year against a backdrop of soaring inflation and a looming recession that has prompted some investors sell their crypto holdings.

Ether, another big crypto, dipped under $1,000 on Saturday, according to Coinbase to its lowest level since the start of last year.

Fears about the economy have also spooked investors on stock markets, with the S&P 500 falling 5.8% this week – the index’s biggest weekly drop since March 2020. The Dow Jones Industrial Average had its worst week since October of that year, shedding 4.8%.

Crypto exchange platforms Coinbase and BlockFi have laid off about 20% of their workforces amid the collapse of crypto prices.

The Celsius chief executive, Alex Mashinsky, was set to take part in the company’s Ask Me Anything (AMA) discussion on its YouTube channel on Friday but cancelled at the last minute.

The company said in a Twitter post on Friday it would pause AMAs for the time being while it deals with “very difficult challenges”.

The Hong-Kong based company said the market is witnessing “major fluctuations”.

Networking platform LinkedIn said in a blog post on Thursday it had seen a “rise in fraudulent activity” such as investment scams on its site in recent months including cryptocurrency fraud.

It told users to be wary of scammers who ask them to send cryptocurrency and encouraged people to report them to keep the platform safe.

Celsius did not immediately respond to Insider’s request for comment.