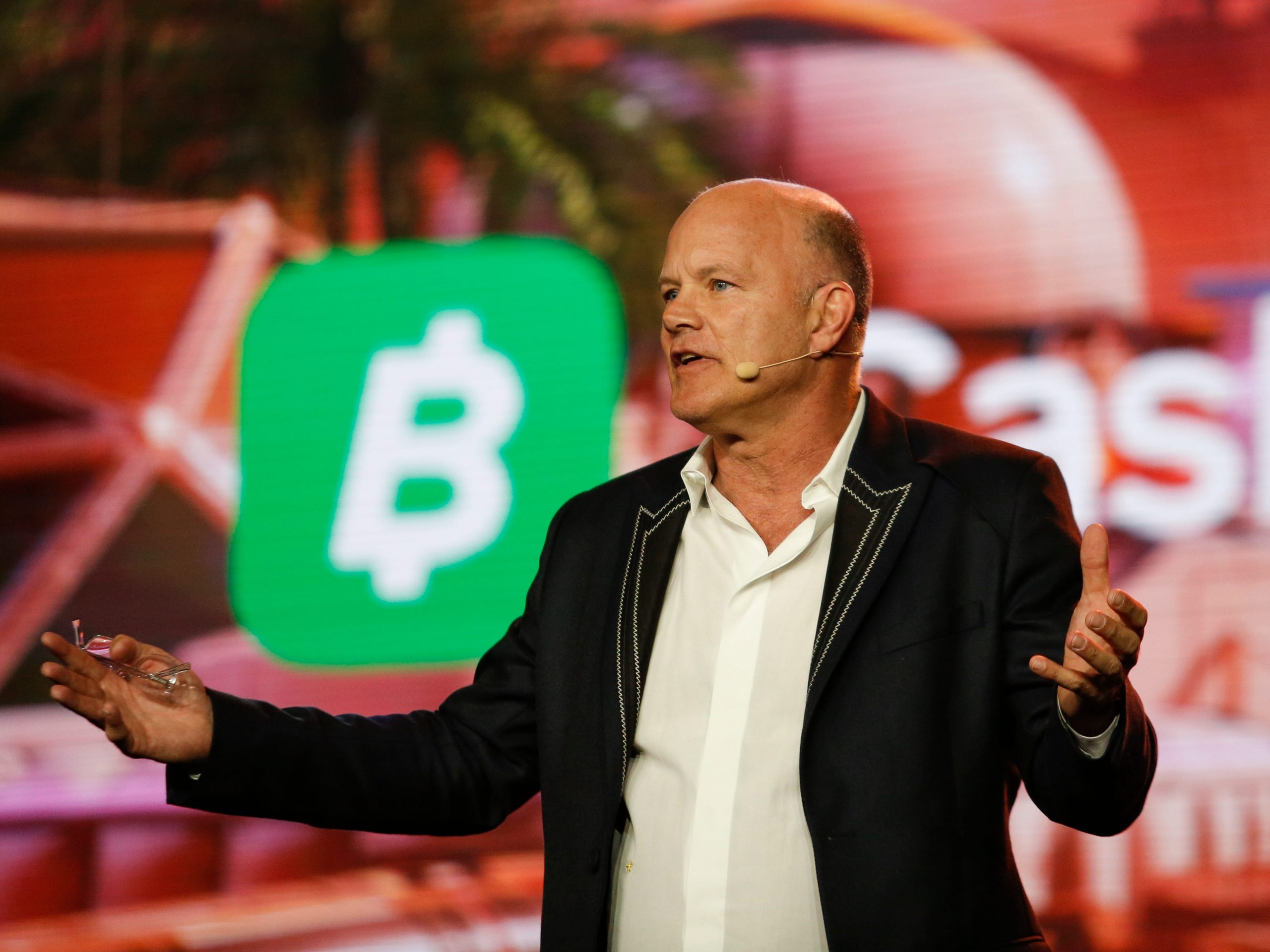 Billionaire investor Mike Novogratz has said he misjudged just how much borrowed money was sloshing around the crypto industry, which he described as in a “full-fledged credit crisis” after a series of bankruptcies.

“I was darn wrong because I didn’t realise the magnitude of leverage in the system,” the CEO of investment company Galaxy Digital said at the Bloomberg Crypto Summit on Tuesday.

“What I don’t think people expected was the magnitude of losses that would show up in professional institutions’ balance sheets and that caused the daisy chain of effects,” he said.

“It turned into a full fledged credit crisis, with complete liquidation and huge damage on confidence in the space,” he added.

Noted crypto bull Novogratz pointed to lender Celsius Network and hedge fund Three Arrows Capital, crypto industry heavyweights that have both filed for bankruptcy. He also mentioned broker Genesis, which CoinDesk reported faces hundreds of millions of dollars in losses from its exposure to 3AC.

“There was inane risk management where companies took massive leverage — took asset liability mismatch, which means they had short-term deposits and they lent them out long. Those are the two ways people always go bankrupt,” Novogratz said.

Several crypto companies struggling with liquidity in the wake of a rout in the cryptocurrency market, the second this year, which at one point saw bitcoin tumble 70% from its November all-time high. Analysts see the slump as weeding out companies with a less solid business footing.

For Novogratz, the crypto crisis comes down to insufficient regulation in the industry.

“I don’t know what the SEC should have done, or could have done or might have done — but they didn’t do a lot to protect the retail investors,” he said.

While bitcoin, like other cryptocurrencies, has recovered somewhat from recent lows, it is down 50% year-to-date and has lost about $430 billion in market value. Investors have shunned risky assets as the Federal Reserve tackles red-hot inflation via aggressive interest rate hikes.

Despite the industry’s troubles, Novogratz is still bullish on bitcoin, and he expects the token to eventually reach $500,000, per Bloomberg. It was trading at around $23,623 at last check Wednesday.

Read more: The chief strategist at one of the world’s biggest brokers says investors should ‘back the truck up’ to use this great opportunity to buy cheap stocks – and lists the parts of the market she likes the most