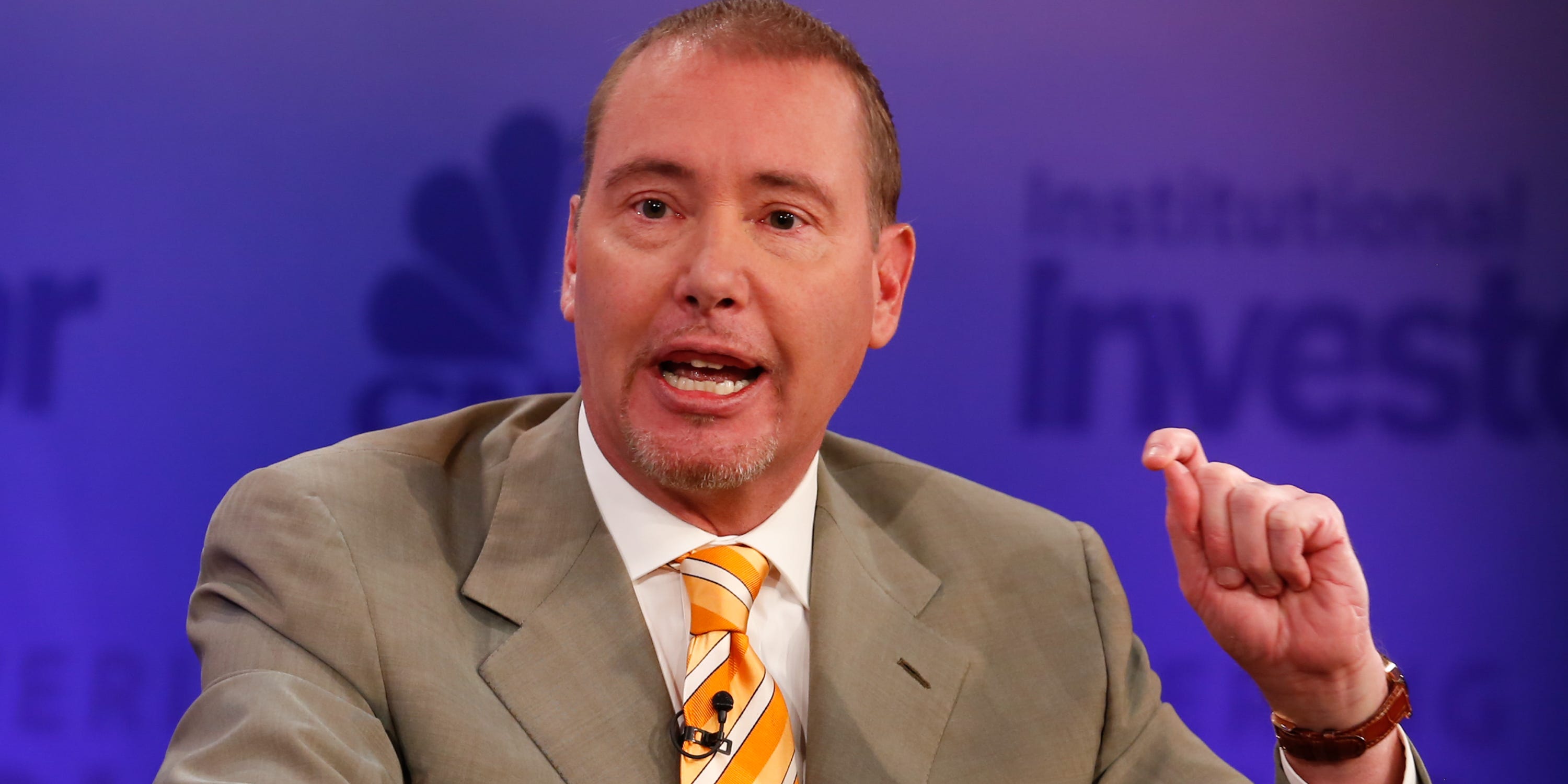 Billionaire “Bond King” Jeff Gundlach thinks investing in China isn’t a great idea right now, as tensions with the US persist and Beijing’s crackdown on the countries tech giants continues.

“China is uninvestable, in my opinion, at this point,” he told Yahoo Finance’s Brian Sozzi in an interview released Tuesday.

“I think that investments in China could be confiscated. Like, there’s a risk of that.”

The DoubleLine Capital CEO and founder’s comments come as a tech “cold war” between Beijing and the Biden administration plays out. The tensions have been a lingering issue for Chinese tech stocks, and analysts expect it to provide headwinds in 2022 too.

Ride-hailing app provider Didi’s decision in December to delist in the US came after months of Chinese regulatory scrutiny, which added to the growing tensions between the powerhouse countries.

On the US side, the US Securities and Exchange Commission said in July it would stop processing IPO listings from Chinese companies until they met new disclosure requirements. Investment banks then scrambled to redirect Chinese IPOs to Hong Kong.

More widely, Gundlach noted that growth in China has been stronger than that in the US during the pandemic, and he shared what he thinks will be the consequences of China’s military expansion for this.

The outcome of having both the largest military and economy means “you deserve a seat at the table of reserve currency,” Gundlach said. “And that I think has been a goal of China for a long time.”

The billionaire investor — known as the “Bond King” for his successful calls in that market — has previously warned the US dollar could lose its grip on its global reserve-currency status.

In the Yahoo Finance interview, he predicted that the steepening yield curve — which measures bond investors’ feelings about risk — is flashing a recessionary signal, and said the dollar is “very, very” overvalued.

“I think the US dollar reserve currency situation is getting more near an end game,” he said. “And that’s really going to be the game change — when I say the next bailout is going to be the one that maybe breaks the camel’s back. I think it’ll take the dollar down.”

“So it’s in the next recession, I think, that we’re going to see dollar weakness.”

Read More: Matthew Caruso earned a 382% return trading stocks in the first half of 2020. He shares the top 4 strategies that set him up for success.