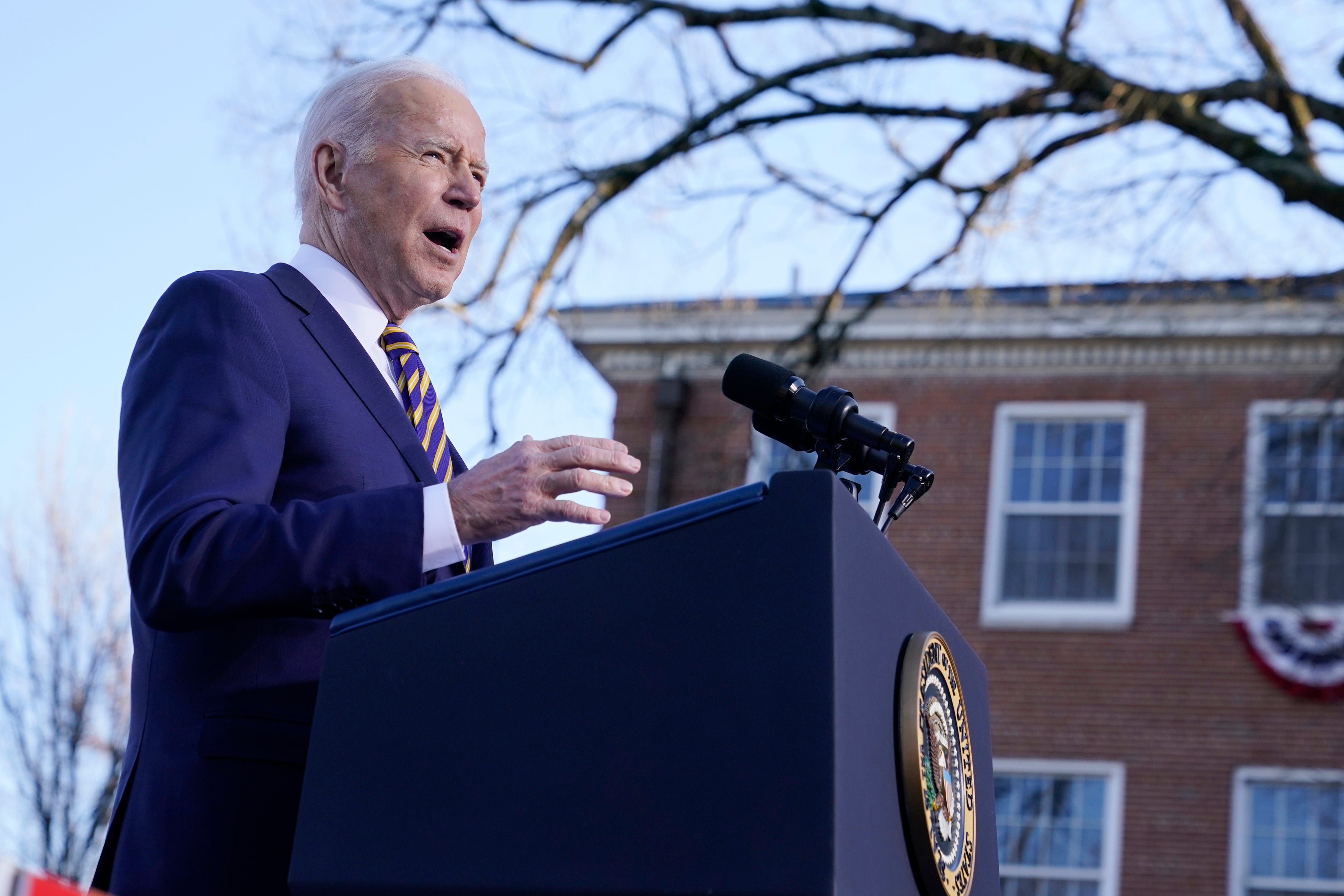 The Justice Department is establishing its own domestic terrorism unit to thwart the rise of home-grown extremism. But national security experts and advocates say it’s still unclear whether this unit will make Americans safer.

“The fact that they’re doing something is really welcomed, but we need more, and we need more transparency,” said Ryan Greer, a national security director at Anti-Defamation League. “What you’re seeing right now is the Biden administration succeed in the basic tenets of governance, but fail in terms of fully meeting the moment that we need right now.”

Greer, who served as a senior advisor for Community Partnerships and Terrorism Prevention at the Homeland Security Department, said President Joe Biden should have pushed Congress to pass legislation that would have codified the new unit. If Congress were to pass such a bill, it would be harder for another presidential administration to dismantle it, Greer said.

Several domestic terrorism experts Insider spoke to said many factors will determine the unit’s ability to combat terrorists who originate from within the nation’s borders, as opposed to fighting would-be terrorists from foreign lands — the nation’s primary anti-terrorism focus during the two decades since the attacks of September 11, 2001.

For one, funding is crucial to the unit’s success, said Daniel Byman, a senior fellow at the Center for Middle East Policy at Brookings Institution.

Michael German, who served as an FBI special agent specializing in domestic terrorism, worries that the unit will not be transparent about its efforts or findings because it will be under the traditionally secretive National Security Division within the Justice Department. This lack of transparency could be an issue because then Congress and the public will not have a full understanding of how big this issue is.

Domestic terrorism attacks have spanned for decades the deadliest being the 1995 Oklahoma City Bombing that killed 168 people. The Justice Department confirmed to Insider that the unit will serve within the National Security Division’s Counterterrorism Section. But it did not provide information about funding for the unit or any other details about the specific nature of the unit’s work.

Matthew Olsen, assistant attorney general for national security, said during a Senate hearing Tuesday that the unit will be composed of dedicated attorneys who will help “ensure that these cases are properly handled and effectively coordinated across the DOJ and around the country.”

“We have seen a growing threat from those who are motivated by racial animus, as well as those who ascribe to extremist anti-government and anti-authority ideologies,” Olsen said before the Senate Judiciary Committee.

The White House did not respond to comment on whether Biden will push for a legislative component that codifies such a unit.

Earlier this month, on the one-year anniversary of the US Capitol attack, Biden vowed to continue combatting domestic terrorism.

“I did not seek this fight brought to this Capitol one year ago today, but I will not shrink from it either,” he said. “I will stand in this breach. I will defend this nation. And I will allow no one to place a dagger at the throat of our democracy.”