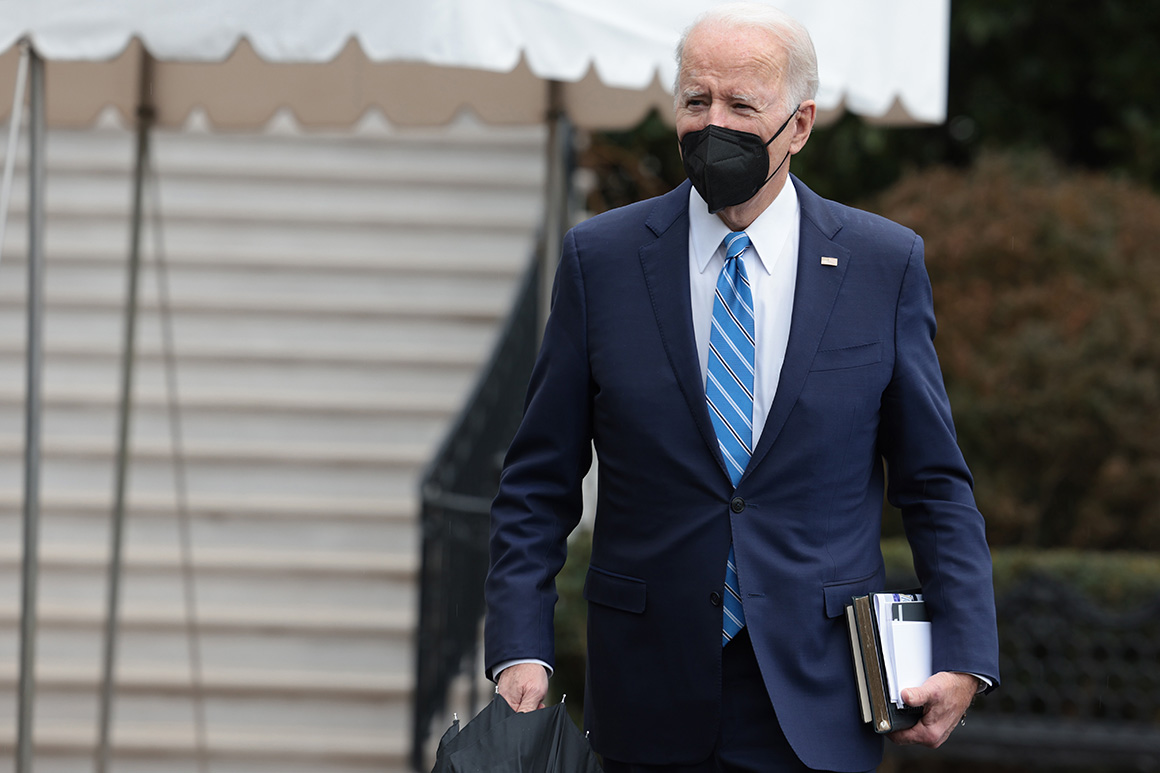 “President Biden made clear that the United States and its allies and partners will respond decisively if Russia further invades Ukraine,“ according to a statement from White House press secretary Jen Psaki. “The leaders expressed support for diplomatic efforts.”

Zelenskyy tweeted about his conversation with Biden. “The first international talk of the year with @POTUS proves the special nature of our relations,” he said.

Russian President Vladimir Putin has not been shy about suggesting that Russian military action might be needed to resolve ongoing differences with Ukraine.

Once referred to as Russia’s bread basket for its agricultural output, Ukraine was part of the Soviet Union until it was dissolved by President Mikhail Gorbachev in December 1991. As a sovereign nation, Ukraine was soon beset by economic difficulties and rampant corruption.

In 2014, Putin and Russia annexed the Crimean peninsula from Ukraine; that was followed by battles in Donbas, a region in southeastern Ukraine. Russian-backed forces now occupy part of that region.

Biden has responded to the current tensions by indicating that the United States would not accept a Russian invasion of Ukraine, threatening sanctions.

He spoke Thursday with Putin, who doesn’t want Ukraine to be admitted to NATO, the alliance created in 1949 as a counterweight against the Soviet Union in Europe. Since the end of the Cold War, NATO has expanded into Eastern Europe, inviting former enemies to join.

Putin has said that Ukraine’s entry into NATO would leave Russia unprotected from a direct attack from the West.

“They have pushed us to a line that we can’t cross,” Putin said in remarks in late December. “They have taken it to the point where we simply must tell them: ‘Stop!’”