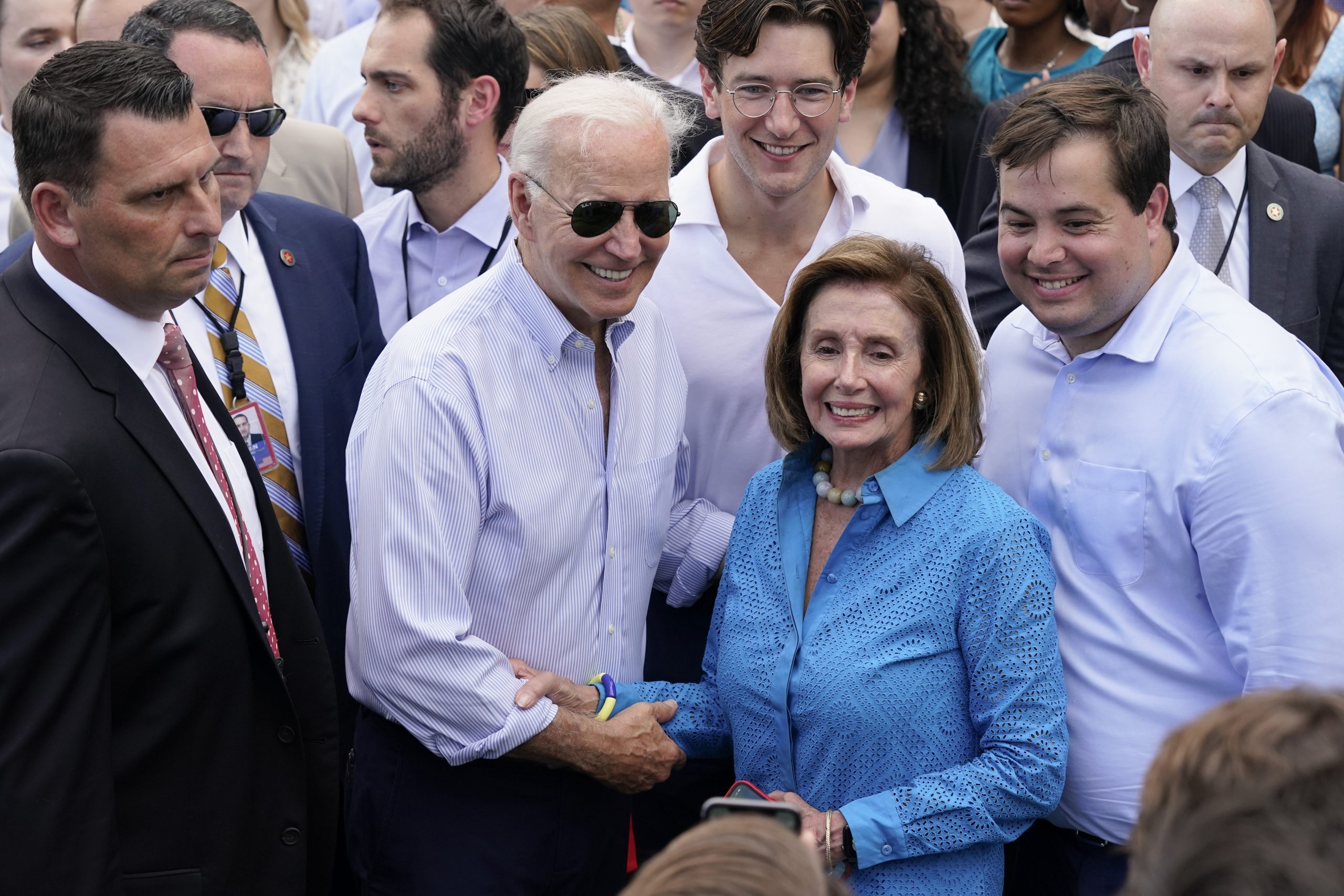 President Joe Biden said, “The military thinks it’s not a good idea right now,” when asked Wednesday whether House Speaker Nancy Pelosi should take a planned trip to Taiwan, according to pool reports.

“But I don’t know what the status of it is,” the president said. Biden also said he expects to talk to Chinese President Xi Jinping in the next 10 days.

Pelosi was planning to visit Taiwan next month, according to two sources. It would be the first visit to the country by a House speaker since Newt Gingrich in 25 years. It’s not clear if Biden’s words will lead to Pelosi canceling or rescheduling her trip.

The trip would come amid tensions between the United States and China near the island, weeks after a Chinese fighter jet had an “unsafe” interaction with a U.S. aircraft over the South China Sea.

Beijing opposes Pelosi visiting the island. A spokesperson for their Ministry of Foreign Affairs said the trip would harshly impact U.S.-China relations.

“It would seriously violate the one-China principle and the stipulations in the three China-U.S. joint communiqués and harm China’s sovereignty and territorial integrity,” spokesperson Zhao Lijian said Tuesday.

China has considered Taiwan part of its territory since Mao Zedong established a communist state on the mainland in 1949 and nationalists led by Chiang Kai-shek fled to Taiwan. The U.S. did not recognize the mainland’s government until the 1970s; since then, American governments have had awkward, indirect relationships with Taiwan.