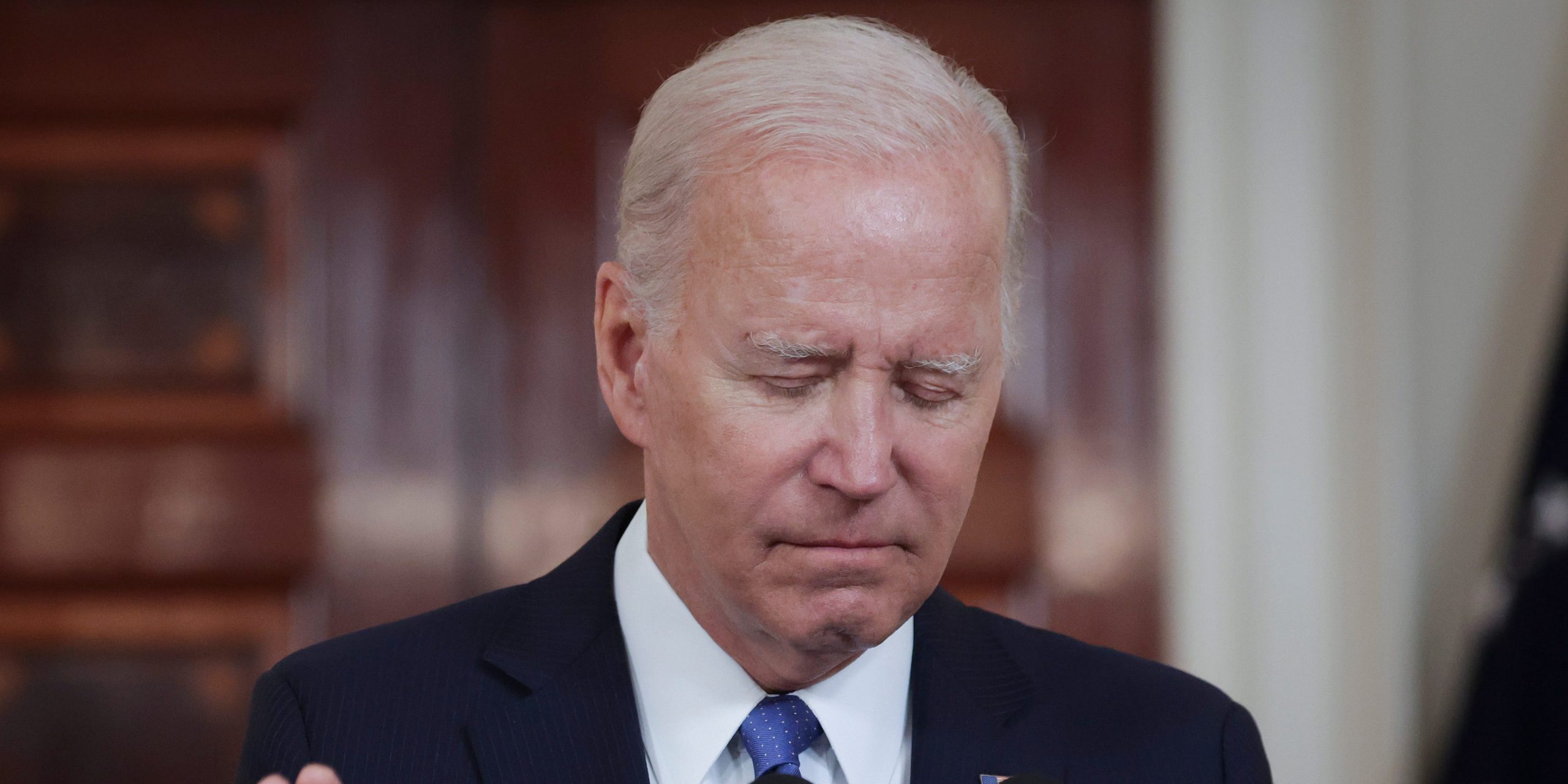 Rep. John Yarmuth, a Louisville Democrat and the chairman of the House Budget Committee, told The Courier-Journal that the deal was “some kind of effort to appease Mitch McConnell, which is something this state and country should be very upset about.”

McConnell has had a significant influence on judicial nominations throughout his tenure, Bloomberg reported. Pending the November midterm elections and a possible Republican majority in the Senate, Biden would need McConnell’s support to pass judicial nominations, Insider previously reported.

“I said, what’s in it for us?” Senator Richard J. Durbin, an Illinois Democrat serving as the chairman of the Judiciary Committee, said to reporters about the potential nomination, according to The Times. “They haven’t given me a specific answer.”

McConnell denied the deal in his interview with The Times, calling it a “personal friendship gesture.”

The “blue slip” Bates referred to, according to the Committee on the Judiciary, is a document that would establish the Senate’s consent to the White House’s choice for a federal judge appointment. Paul’s rejection of the blue slip indicates a dissent towards Meredith’s potential appointment.

“The net result of this is it has prevented me from getting my kind of judge out of a liberal Democratic president,” McConnell told The New York Times.

Meredith, the solicitor general to Kentucky’s attorney general, was set to be appointed to the Eastern District Court in Kentucky.

In 2017, he defended a law that would force providers to make abortion-seeking patients listen to the heartbeat of their developing fetus, the Courier-Journal reported in 2019.

Meredith also has ties to the conservative Federalist Society, of which Supreme Court Justices Amy Coney Barrett and Brett Kavanaugh also have connections.

“We’re pleased that the Biden administration made this decision — it’s the right call,” the president of NARAL Pro-Choice America, Mini Timmaraju, said in a statement, according to USA Today.

“With abortion rights and access on the line in Kentucky and across the country, it is absolutely essential that all judges defend and uphold our fundamental rights and freedoms, including reproductive freedom,” Timmaraju added.

The White House, Sen. Rand Paul, Chad Meredith, and Mitch McConnell did not immediately respond to Insider’s request for comment.