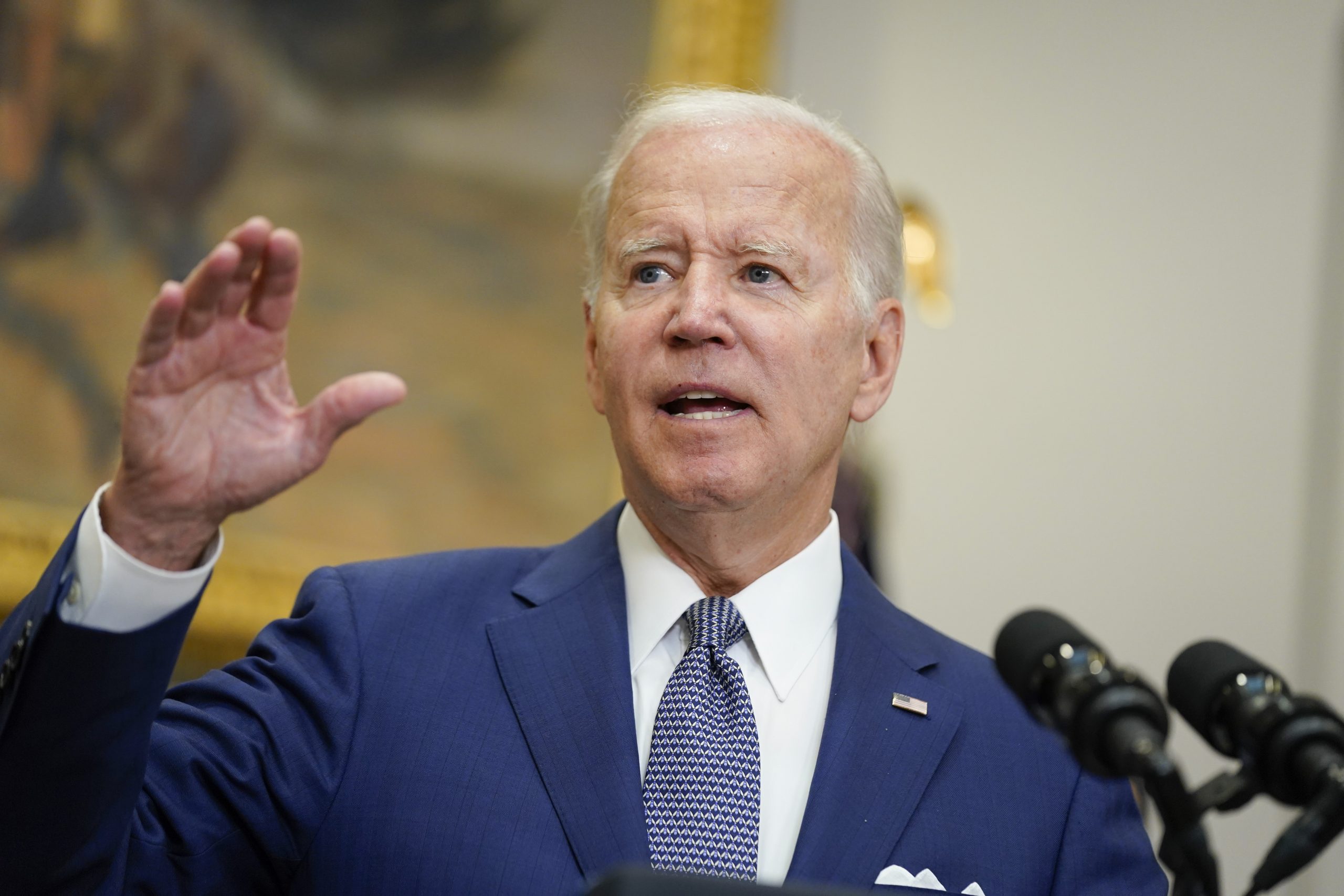 Senior Biden administration officials announced Wednesday that they are reminding tens of thousands of pharmacies around the country that they risk violating civil rights laws if they refuse to fill orders for contraception or abortion medication or discriminate based on a person’s pregnancy status.

The action comes a few weeks after the Supreme Court overturned Roe v. Wade and gave more than a dozen states a green light to ban abortion, and aims to respond to a wave of reports that pharmacies in those states are refusing to not only fill prescriptions for abortion and contraception pills but also other medications that they speculate could be used off-label to terminate a pregnancy.

“Under federal civil rights law, pregnancy discrimination includes discrimination based on current pregnancy, past pregnancy, potential or intended pregnancy, and medical conditions related to pregnancy or childbirth,” reads new guidance, which the Department of Health and Human Services is sending to more than 60,000 retail pharmacies this week.

Citing provisions in the Affordable Care Act and the Rehabilitation Act of 1973, the memo argues that pharmacies that receive federal funding can’t discriminate based on their views on contraception and abortion “in regard to supplying medications; making determinations regarding the suitability of a prescribed medication for a patient; or advising patients about medications and how to take them.” The guidance includes several examples of situations that could be a legal violation, including a pharmacist refusing to fill a prescription for the abortion pill mifepristone for someone experiencing the kind of early miscarriage that the pill is used to treat.

A senior HHS official told reporters on a call Wednesday that patients who believe they have been discriminated against by a pharmacy can file a complaint on the website of the agency’s Office of Civil Rights and that office would investigate it and work with the pharmacy in question on a “corrective action.”

This is the second abortion-related announcement the Biden administration unveiled this week that largely consists of restating current law rather than unveiling a new policy or enforcement action, and both progressive advocates and lawmakers continue to demand more.

On Monday, the White House sent memos to hospitals around the country warning that failing to provide an abortion for a patient in a medical emergency — even in a state that just banned the procedure — could violate the Emergency Medical Treatment and Labor Act.

While advocates and medical groups cheered that guidance, they warned it remains too vague to give confidence to doctors in states that have recently banned abortion and are threatening providers with jail time.

“We’re in a scenario where doctors are going to have to figure out amongst themselves — and it may be different depending on what hospital you’re in — what is the stabilizing condition. How sick does someone have to be to decide whether they fall under EMTALA or not?” Kristyn Brandi, a New Jersey-based abortion provider and the board chair of Physicians for Reproductive Health, testified to the Senate HELP Committee on Wednesday. “ It’s unclear if we’ll be protected. How will we know if we’re making the wrong choice?”

Megan Wilson contributed to this report.