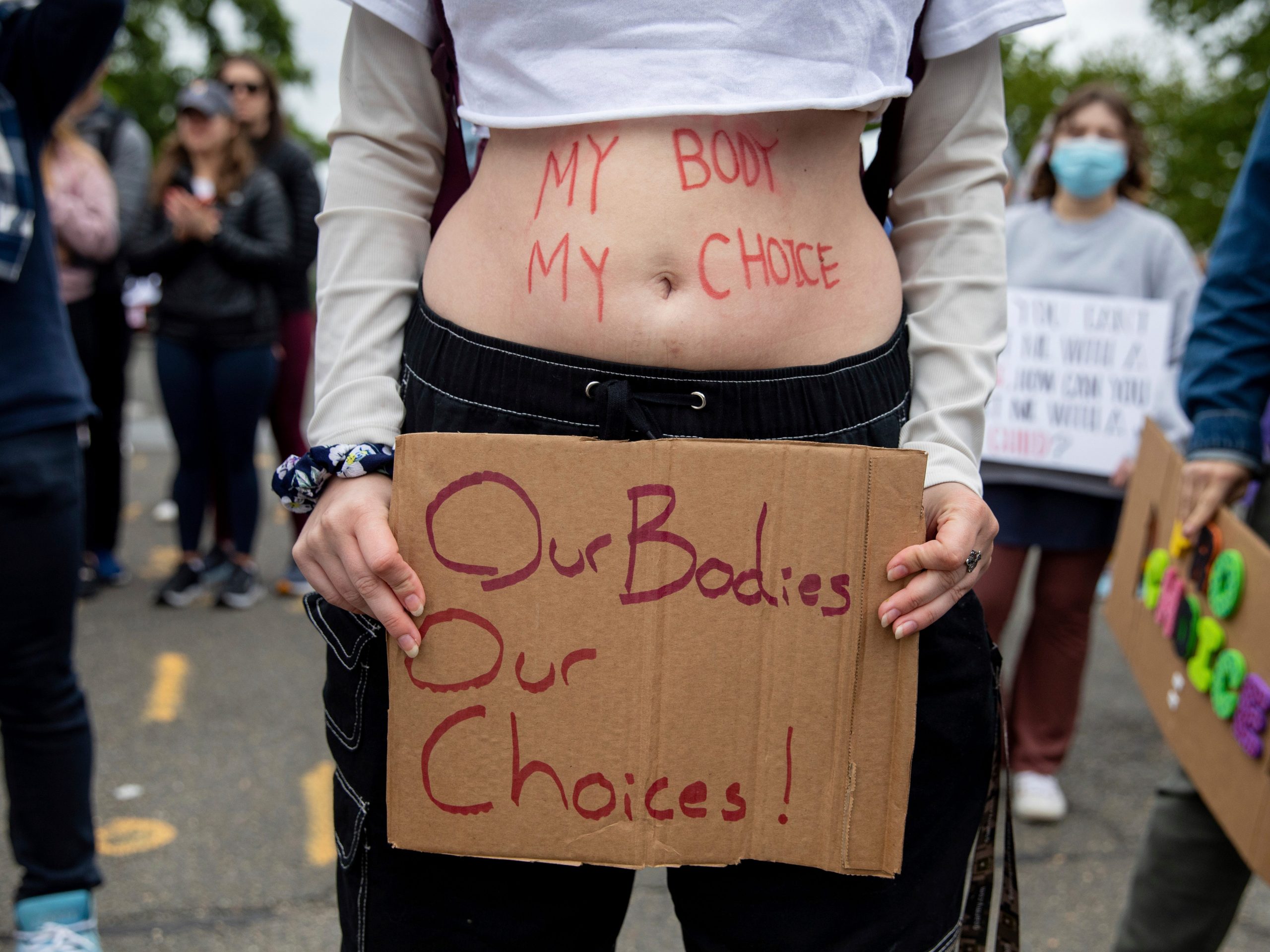 Abortion-rights protesters hold signs during a demonstration outside of the U.S. Supreme Court in Washington, Sunday, May 8, 2022.

Autoimmune patients in states with abortion restrictions are losing access to essential medications because some of the drugs may also be used to end a pregnancy.

Becky Schwarz, a Virginia-based lupus patient, told The Los Angeles Times that within a week of the Supreme Court overturning Roe v. Wade her rheumatologist refused to refill her methotrexate prescription.

Methotrexate, a chemotherapy and immunosuppressive drug, is widely prescribed for patients living with chronic autoimmune conditions, like lupus and Crohn’s disease. The medication also has an off-label use of inducing abortion when taken in high doses and can be used to treat ectopic pregnancies, which are the leading cause of maternal mortality, accounting for 10-15% of all maternal deaths.

“This is a notice to let you know that we are pausing all prescriptions and subsequent refills of methotrexate,” read a message Schwarz received from her rheumatologist, The Times reported. “This decision has been made in response to the reversal of Roe vs. Wade.”

In Virginia, abortion is not currently banned, though GOP Gov. Glenn Youngkin is pursuing a 15-week cutoff. However, in a post-Roe political landscape, confusion over who can prescribe medications that can terminate pregnancies may be preventing patients like Schwarz from accessing their medicine.

“I have gotten some reports where children have been denied methotrexate for their juvenile arthritis until they’ve proven they’re not pregnant,” Dr. Cuoghi Edens, an assistant professor of internal medicine and pediatrics at University of Chicago Medicine and a rheumatology expert, told The Times.

Access to this particular medication is essential, Edens added, because of its efficacy and because some patients may experience side effects or drug interactions that make it impractical or dangerous to their health to try something different.

Edens did not immediately reply to Insider’s request for comment.

“As a physician I took an oath to do no harm,” Edens told The Times. “To me, this is doing harm.”