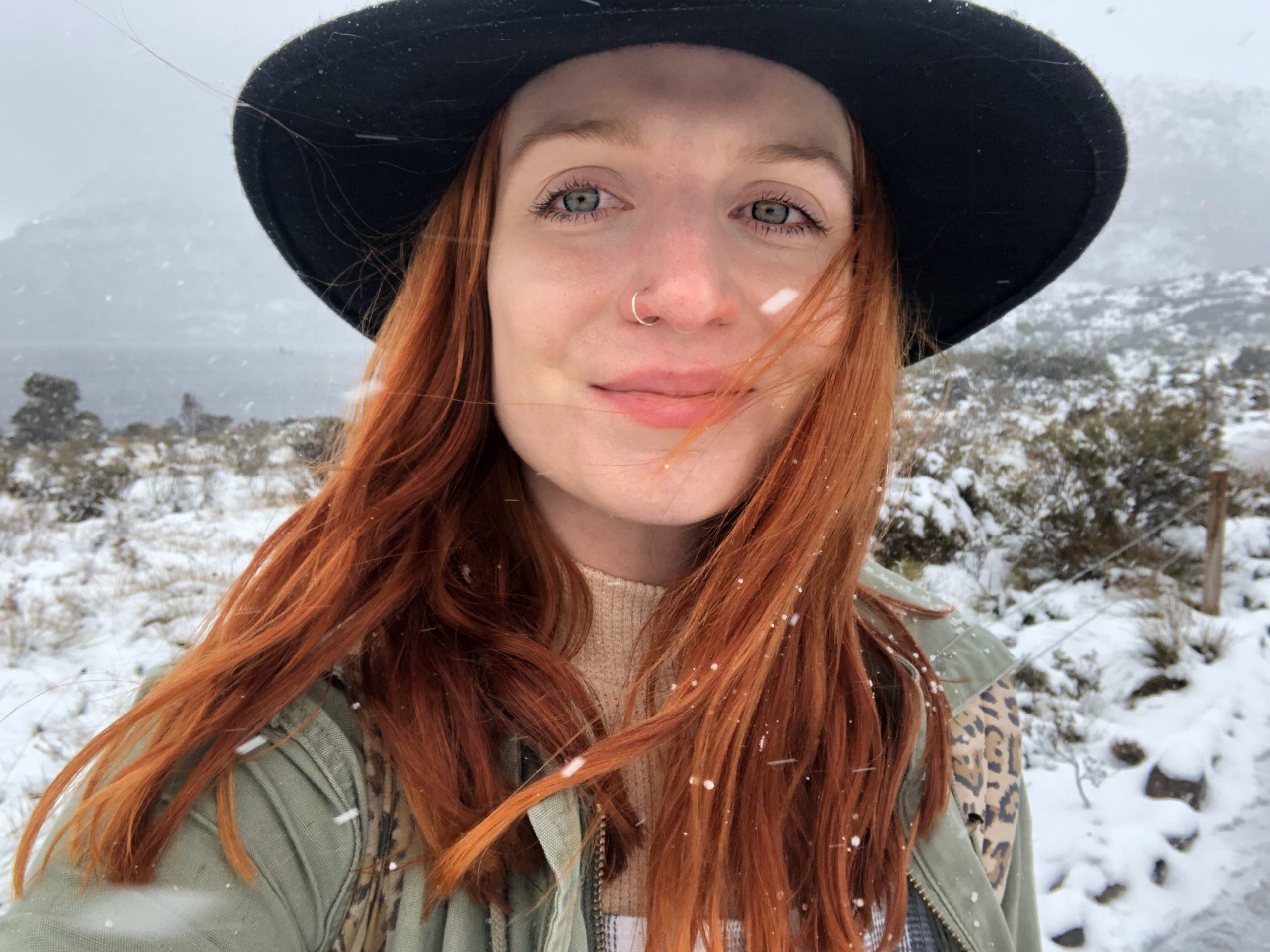 A US border officer asked Madolline Gourley if she had recently had an abortion.

After being detained and asked whether she had an abortion by a US border official, Madolline Gourley told Insider she’s shocked by the response she’s received to her story going viral.

The 32-year-old was traveling from Brisbane, Australia, to Canada where she planned to house- and cat-sit in exchange for accommodations. After landing in Los Angeles, Gourley was detained by American border officials who didn’t believe her story and questioned her for three hours.

During that time, a US border officer asked her repeatedly whether she was pregnant, and if she recently had an abortion. Gourley said no, but told Insider she thought about what the response would have been if she had said yes, and whether that would have gotten her deported quicker.

“I think a lot of people who’ve read this story are most horrified at that and I can see why, because of everything going on over there,” she said.

Last month, the US Supreme Court overturned Roe v. Wade, a landmark decision that recognized a person’s right to an abortion.

Gourley was eventually deported for breaching the conditions of a visa-waiver program. She said other house-sitters have reached out to her with similar stories of having issues while traveling on this visa. Gourley said The Department of Foreign Affairs and Trade in Australia was supposed to provide her with the proper paperwork to support her trip, but she never received it.

While she said some people think she’s lying about being asked about having an abortion, most of the comments she’s received have been positive and empathetic.

“People just really feel sorry for the questioning and treatment I got while being held in detention,” she told Insider. “I feel it was out of line for the officer to ask the pregnancy question again, and the abortion question.”

Gourley said her treatment from the US border official won’t deter her from traveling to the US, but said if she had never visited the country before and this was her first experience, she’d be mortified.

Gourley has tried contacting US Customs and Border Protection about the incident but said she hasn’t heard back.

US Customs and Border Protection did not immediately respond to Insider’s request for comment.

Gourley has previously freelanced for .