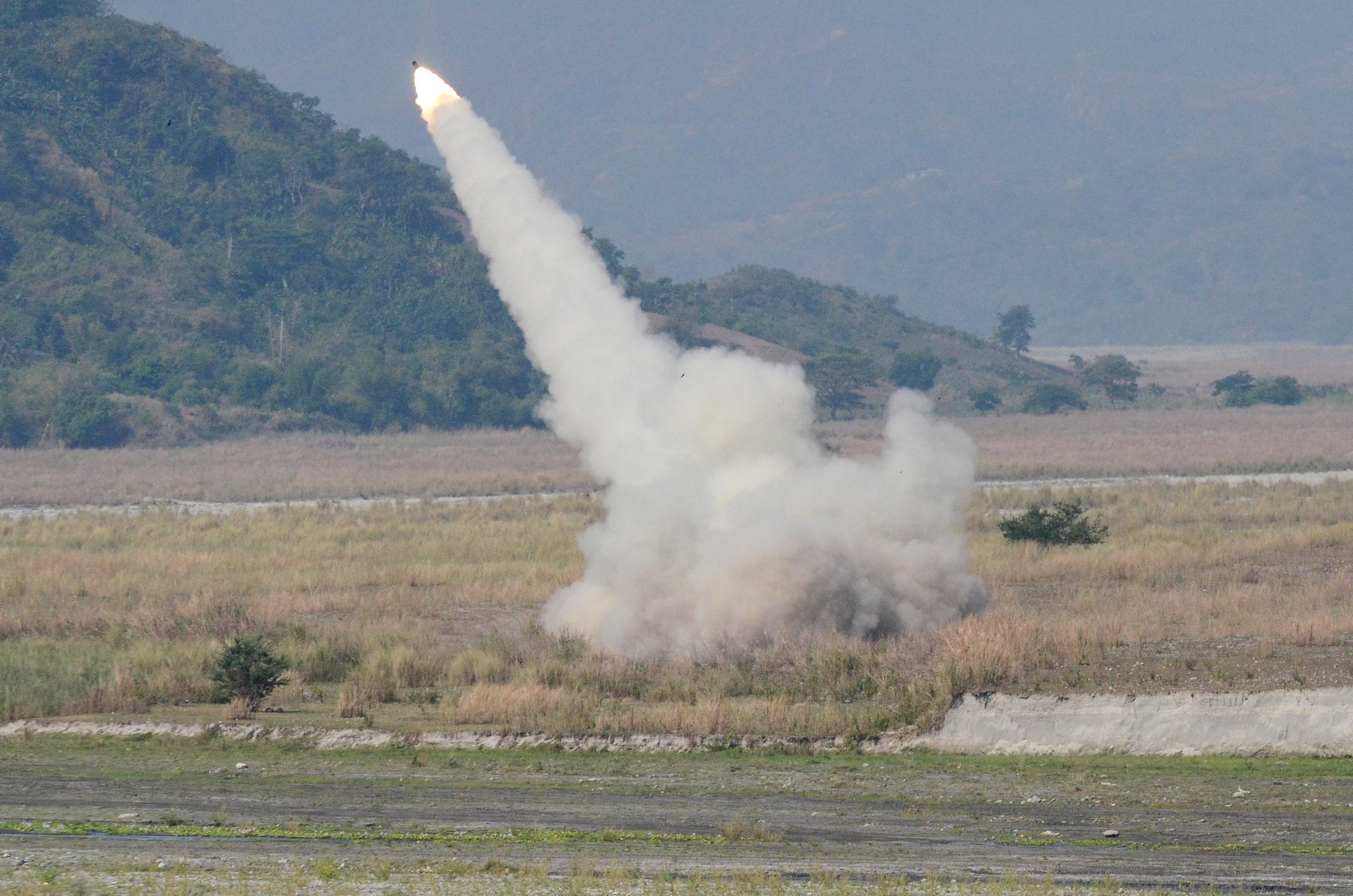 Austin, speaking at the fourth meeting of the Ukraine Defense Contact Group, said Ukrainian forces have been using the High Mobility Artillery Rocket Systems “so effectively” in the fight against invading Russian forces, and that the weapons “have made such a difference on the battlefield.”

The U.S. has already sent 12 such rocket launchers to Ukraine as part of its military assistance to the country. This week, the Biden administration will roll out another round of aid, which will mark the 16th drawdown of equipment from the Defense Department’s inventory since last August, Austin said on Wednesday.

In addition to the four HIMARS, the new military assistance will include “more rounds of [multiple launch rocket system] and artillery ammunition,” Austin said.

The U.S. most recently shipped rocket launchers to Ukraine as part of a $450 million military assistance package announced last month. So far, the United States has spent roughly $6.1 billion on military aid to Ukraine since the start of Russia’s invasion in February.

Also on Wednesday, Russian Foreign Ministry Sergey Lavrov announced that Moscow’s military objectives in Ukraine are extending beyond the eastern Donbas region and now include seizing portions of Ukraine’s south.