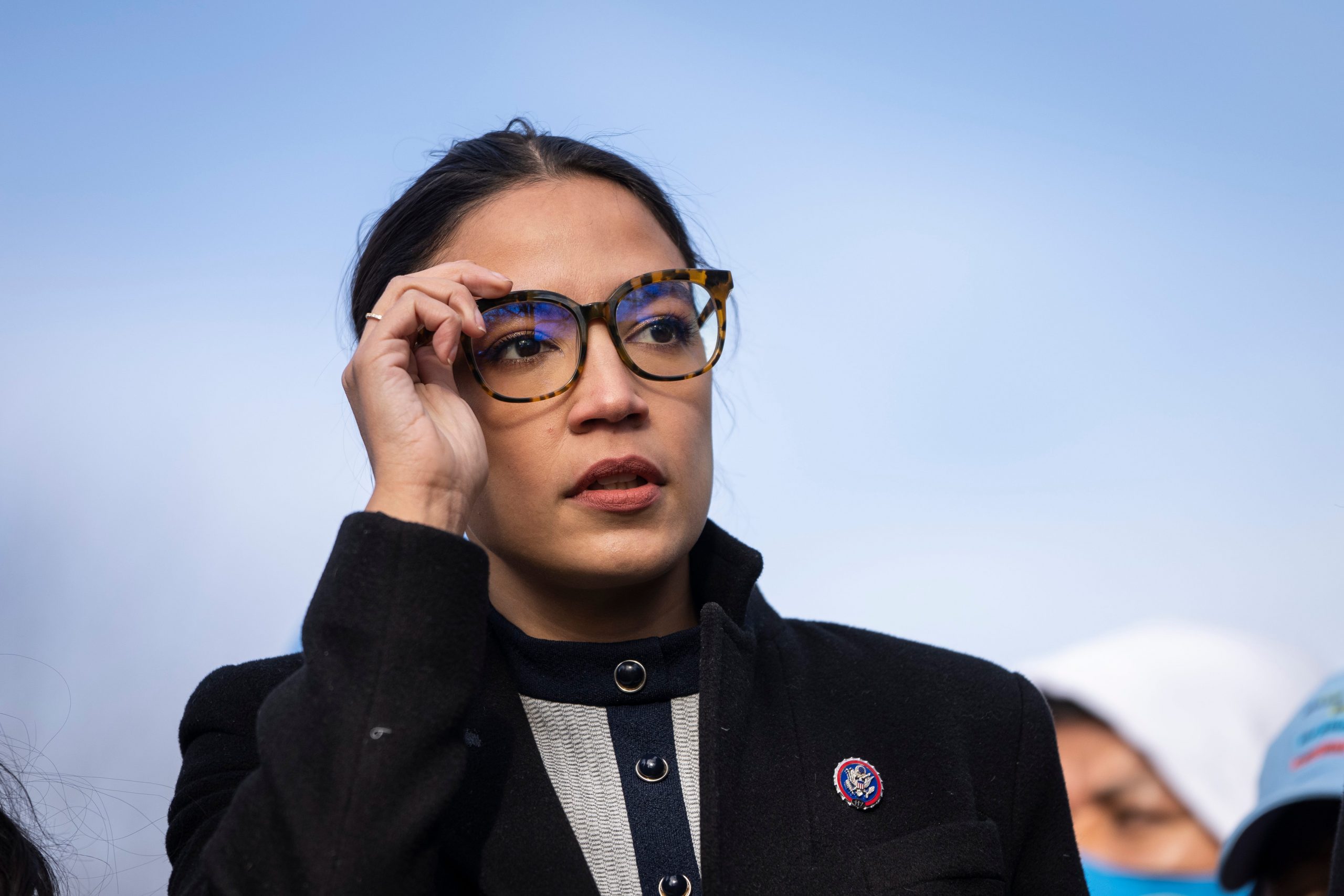 Rep. Alexandria Ocasio-Cortez on Sunday said she believes it’s an “impeachable offense” for a Supreme Court justice to lie under oath.

Following the overturn of Roe v. Wade, Sens. Susan Collins and Joe Manchin said they felt misled by Justices Brett Kavanaugh and Neil Gorsuch during their individual confirmation hearings. The two senators, both pro-choice, voted to confirm Kavanaugh and Gorsuch because they assured them that they believed Roe v. Wade, the 1973 landmark Supreme Court decision that made abortion a constitutional right nationwide, was law.

Both Gorsuch and Kavanaugh, however, voted to strike down Roe earlier this week.

Ocasio-Cortez, speaking in an interview with NBC News’ “Meet the Press,” said she believes they should face consequences.

“If we allow Supreme Court nominees to lie under oath and secure lifetime appointments to the highest court of the land and then issue, without basis,” she said, “we must see that through. There must be consequences for such a deeply destabilizing action and a hostile takeover of our democratic institutions.”

“To allow that to stand is to allow it to happen,” she continued. “And what makes it particularly dangerous is that it sends a blaring signal to all future nominees that they can now lie to duly elected members of the United States Senate in order to secure Supreme Court confirmations and seats on the Supreme Court.”

Ocasio-Cortez added that she believes that lying under oath is an impeachable offense.

“I believe that this is something that should be very seriously considered, including by senators like Joe Manchin and Susan Collins,” she said.

The decision to overturn Roe v. Wade sparked protests nationwide. Since the decision was made public, a slew of prominent individuals from musician Jack White to lawmakers such as Ocasio-Cortez have blasted the ruling. Attorney General Merrick Garland condemned the court’s decision, saying on Friday that it’s a “devastating blow to reproductive freedom in the United States.”